Jack Sweeney, who made headlines for tracking the jet of Elon Musk, has deviated from his original focus to monitor Russian President Vladimir Putin. The Florida-based teenager garnered popularity on social media for keeping track of Elon Musk. Now, he is getting a lot of traction for tracking the planes movement of Vladimir Putin, and Russian business leaders associated with the President of Russia.

The Tesla CEO gained praise earlier this month for supporting Ukraine through Starlink. Now, 19-year-old Jack Sweeney has decided to give the 50-year-old business magnate a much-needed breaking by diverting his focus from following his private plane. Sweeney is now posting the movements of planes of Russian oligarchs. Aside from that, he is also keeping a track of aircraft associated with President Putin. In an interview with Wall Street Journal, Sweeney revealed that the Twitterverse has been urging him to track Putin. 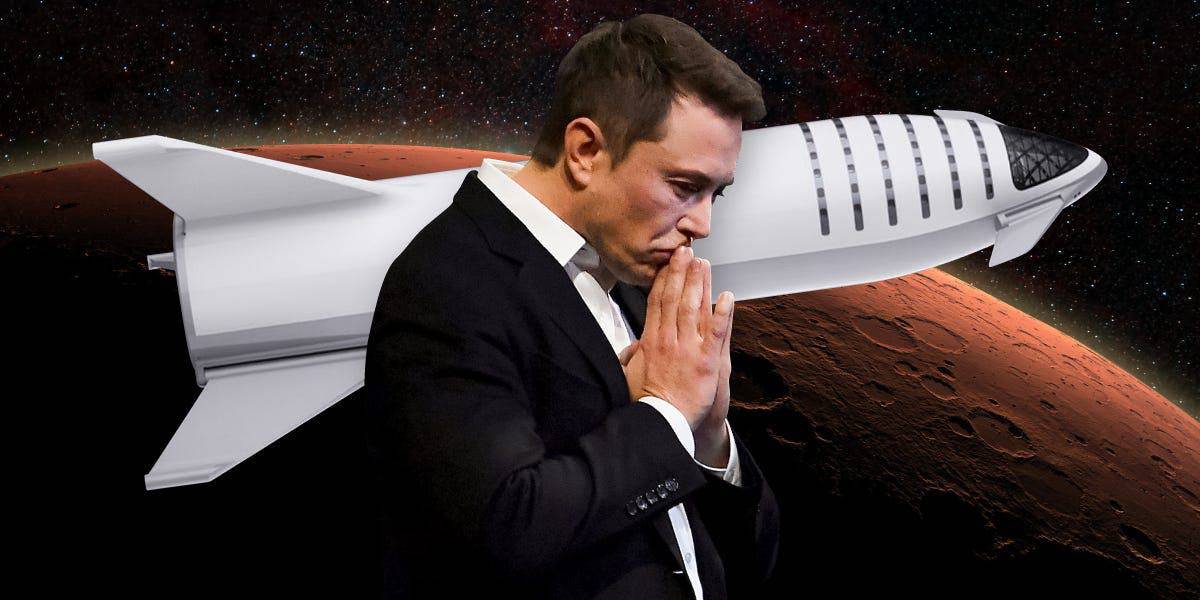 Paying heed to these requests, Sweeney made new Twitter bots including @Putinjet and @RUOligarchJets following Russia’s invasion of Ukraine. Following the country’s attack on Ukraine, Sweeney started finding out details about the names and plane tail numbers of Russia’s oligarchs. Moreover, his recently created Twitter bots take advantage of data from plane transponders. For those who are unaware, this publicly available data comprises longitude, latitude, and altitude.

Aside from that, it calculates location based on an algorithm Sweeney created back in 2020. The Russian Oligarch Jets (@RUOligarchJets) Twiter account had 318.9K followers at the time of writing. Likewise, the bot that tracks planes allegedly used by President Putin has more than a whopping 51,000 followers on the social media platform. “I don’t think he’ll be leaving the country right now,” Sweeney said in an interview.

Furthermore, Sweeney’s bot tracks planes that are reportedly owned by Roman Abramovich. He is the former Governor of Chukotka, and currently owns England’s popular Chelsea Football Club. In addition to that, Sweeney’s bot monitors the aircraft of the head of Novatek, Leonid Mikhelson. Novatek is Russia’s second-largest natural gas producer. Lastly, his bot also follows businessman Alisher Usmanov, who is widely considered the richest man of Russia. 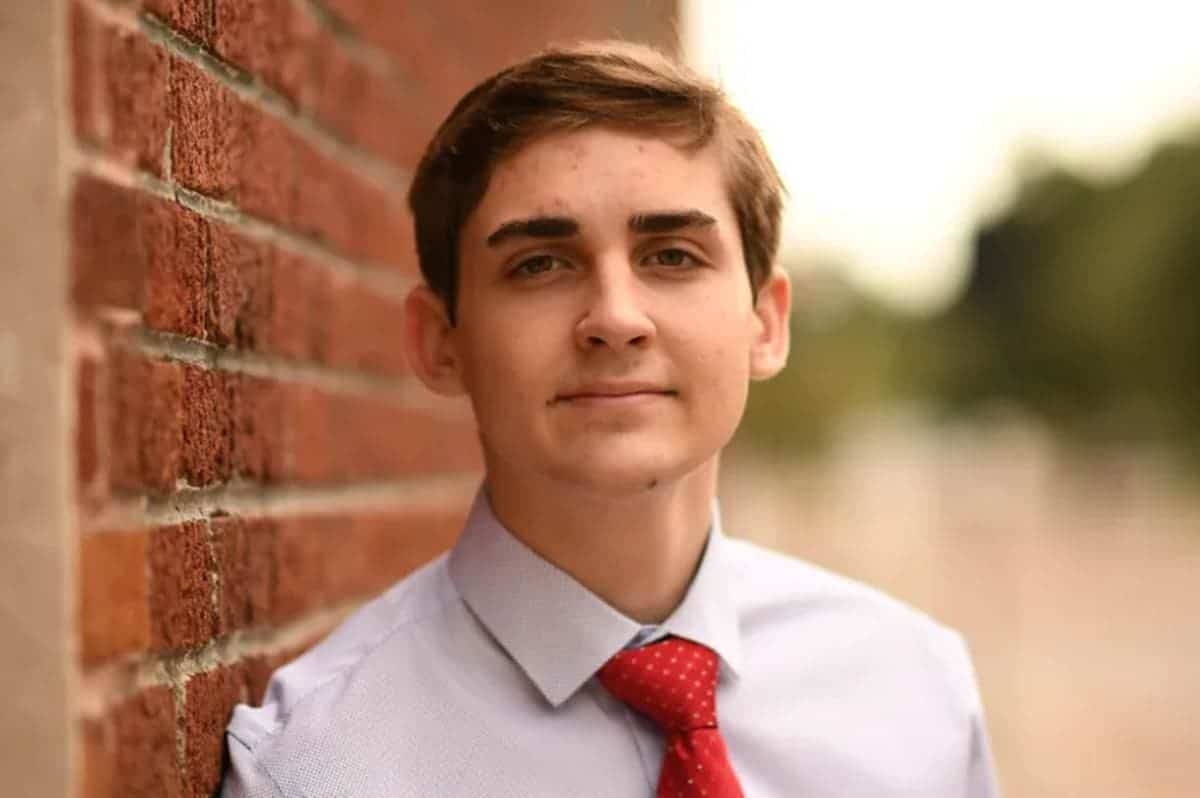 Sweeney told Bloomberg that he was shocked by the size of planes owned by the Russian oligarchs, claiming these aircraft are absolutely crazy.” He went on to reveal that the richest people in the country are using aircraft that are similar to the Boeing 737 and Airbus A319. Moreover, he says these planes are comparatively bigger than other jets. In the meantime, hacker groups have gained access to the national EV charging network, making all the connectors unavailable.

Sweeney’s bots track over 40 planes, as well as helicopters that allegedly belong to Russian oligarchs. Now, he is inviting others to help him increase the number of planes he is currently tracking. Meanwhile, his Twitter account that tracks Musk is still active. However, he tells Journal that he would delete it if Musk gives him a new Tesla Model 3. Tesla recalled the Model earlier this year citing Trunk Lid Harness issues.

Next Realme V25, a power monster with up to 19GB RAM released