Apple announced that South Korea’s largest Apple Store is about to open in the capital Seoul. The store will be located in the historic center of the city – Central District. The Cupertino company says the centerpoint Myeongdong store will provide a source of inspiration… 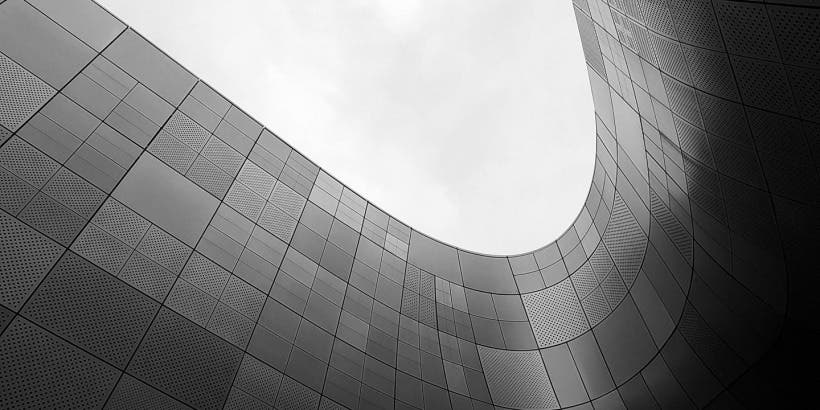 Apple made the announcement on its South Korean website.

South Korea’s largest Apple Store is coming to Myeongdong Center Point, in the splendid center of Seoul, where people from all over the world continue to visit.

Through this store, we aim to provide a source of inspiration open to all, where imagination and creativity thrive. Apple Myeongdong, a place where you and we can communicate and inspire each other. A place that will shine with everyone’s sparkling ideas.

The Central District is known for its mix of historic buildings, traditional markets, and upscale retail. It is also home to the iconic Dongdaemun Dexing Square Wall.

“Jung-gu is Seoul’s historic urban center, alternating old and new. It includes modern facilities such as high-rise office buildings, department stores and shopping centers…However, it is also a traditional center, where historical sites such as Deoksugung Palace and Namdaemun sits.

Jung-gu is home to cultural sites such as the landmark N Seoul Tower on Namsan Mountain, Myeongdong Cathedral, the Bank of Korea Museum, and Gwangtong Hall. The oldest continuously operating bank building in Korea since March 2001….It has become one of the city’s protected cultural relics.

The company is yet to announce an opening date for the new South Korean store.

Apple Store and authorized service providers have obtained the right to use the new “AirPods Firmware Updater” diagnostic tool. This will make it possible to update AirPods Pro headphones to the latest firmware offline. According to an internal memo, Apple announced that the tool already supports AirPods 2 headphones as well. Both the AirPods Pro and AirPods 2 are listed as supported models, but the AirPods 3 and AirPods Max are not.

The tool allows technicians with access to Apple Service Toolkit 2 to install the latest firmware for customers’ AirPods in certain situations, such as a single-sided headset update fails, or customers using non-iOS companion devices. This firmware update tool is for Apple’s internal use only.

Previous MacBook Air delayed until the second half of 2022, MacBook Pro with Apple M2 Pro only in 2023