Many reports have been suggesting that Apple was working on a new MacBook Air for the beginning of this year. However, the company’s big March event has just happened and we didn’t see the release of such product. The company took the stage to reveal the new iPad Air as well as a new iPhone SE 5G. However, no signal of the MacBook Air has been seen. Now, the very reliable Mark Gurman from Bloomberg explains why we didn’t see a new MacBook Air on the stage.

Apple MacBook Air Pro is delayed to later this year

According to the journalist and industry analyst, the company has delayed the redesigned MacBook Air until later this year. So, the product may only appear in September or in November this year. November seems to be more precise if you want to hold your breath for the new product. After all, Apple has been building a solid track record of releasing new MacBooks in November. The company will probably update the MacBook lineup in November with a new set of Apple M series processors. That would feel like the best opportunity for the company to disclose the new MacBook Air. However, don’t expect a Pro model to land this year. 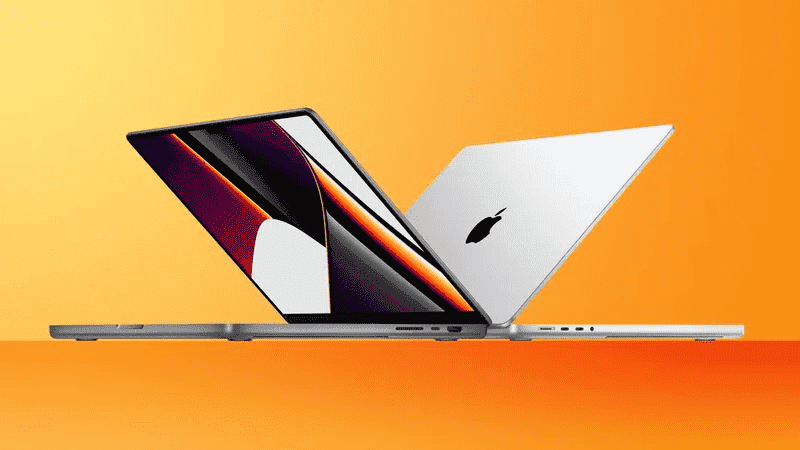 The company has delayed the vanilla for later this year, and the Pro model has been delayed to 2023. That means that the 14-inch and 16-inch models of the MacBook Pro won’t appear until the next year. According to Gurman, Apple originally planned to launch the new MacBook Air with “an all-new design, MagSafe, the M2 chip, and more” at the end of 2021 or early 2022. However, the timeframe has now seemingly slipped to the second half of 2022. There are many variables to justify this, but perhaps, the new lockdown in Shenzhen is one of the reasons. Or even something that happened before, after all, the industry has been suffering from constraints since 2020.

Apple analyst Ming-Chi Kuo expects the mass production of the new MacBook Air to be in late Q2 2022 or early Q3 2022. He believes that the product will launch sometime around September. Then, we return to the iPhone keynote which also seems to be a plausible opportunity, but not the most. Apple usually uses its September keynote to launch new Apple Watches and new iPad. But seeing new MacBooks there is not very usual. Perhaps, it’s time for a change.

Gurman says that he does not expect Apple to update the high-end and 16-inch MacBook Pro models this year. However, by 2023, an update will bring the “Apple M2 Pro”, and “Apple M2 Max” chips. This year, he believes, the company will reveal a conventional MacBook Pro with a 13-inch display and Apple M2 chip.