Google Chrome OS has always been a good partner for low-profile computers. However, there has been more evidence that the system will support more high-profile devices. According to the information on About Chromebooks, support for variable refresh rate (VRR) display output has been added to the Dev release of Chrome OS 101. However, it is important to note that as of now, this feature is only an experimental option. The update reads “Enable Variable Refresh Rate (Adaptive Sync) setting for capable displays”.

The variable refresh rate allows the monitor refresh rate to synchronize with the game frame rate to avoid lag, judder, screen tearing, and more. This update to Chrome OS will bring a better experience to the game. Chrome OS is not good at games, but it has been actively developing game content in recent times. We have additions like the Steam game store, support for RGB keyboards, and so on. 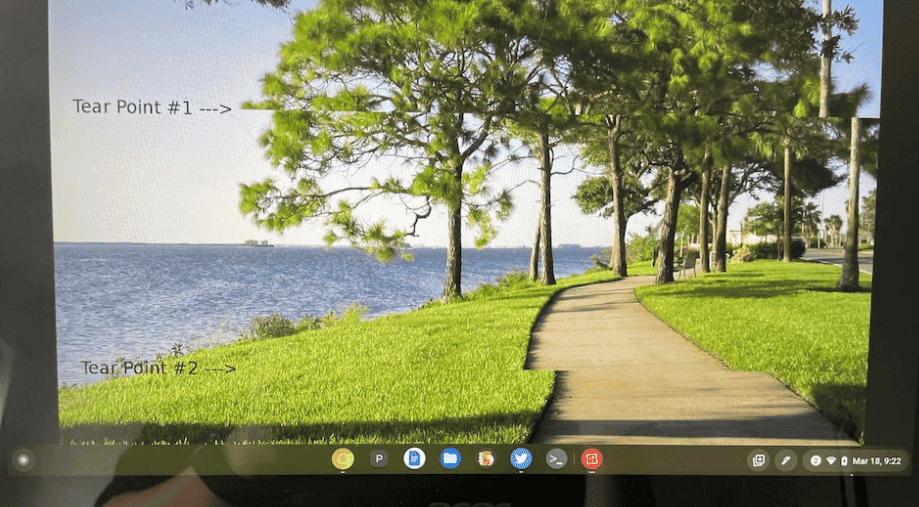 Given that Steam is now rolling out to Chromebooks in alpha, it might be a little rough, and the functionality might be limited. Google didn’t mention which Chromebooks can use Steam, but 9to5Google found a list that includes x86 laptops like the Acer Chromebook Spin 713 and Asus Flip CX5. 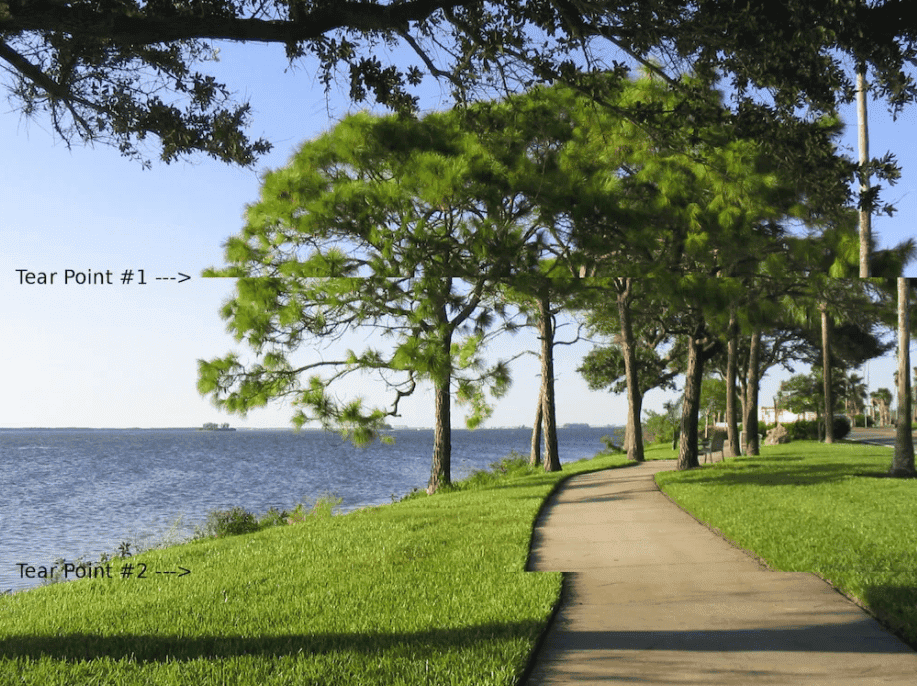 Chromebooks are very suitable for work and study. They are usually affordable, lightweight, comes with long battery life, and are very suitable for students. Google’s Chrome OS has just enough features for most people, but it’s stretched thin when it comes to gaming. Steam is one of the most popular gaming platforms on Windows, Mac, and Linux. While Chromebooks can run Steam unofficially, it’s still not as good as the native experience.

According to Google, a native Steam for ChromeOS is “coming soon“. Steam’s support for Chrome OS is codenamed “Borealis”. Steam on ChromeOS will reportedly be enabled via Chrome OS’s Linux compatibility. While it is currently possible to run the Steam Linux client on Chrome OS using Crostini, official support will provide users with a much better experience. Google seems to be committed to providing a good gaming experience on Chrome OS, preparing a new “gaming mode” for the platform.

Previous Porsche will also expand efforts in EV category, by 2030 all cars will be electric

Next MacBook Air delayed until the second half of 2022, MacBook Pro with Apple M2 Pro only in 2023