We’re seeing multiple moves from carmakers in favor of the electric vehicle category. A couple of days ago, we saw Maserati announcing its efforts to expand its range of Electric Vehicles. The luxury sports car maker even showcased a GranTurismo with innovative technologies. Now, Porsche, another luxury carmaker is announcing an expansion in the Electric Vehicle category. Porsche’s parent company Volkswagen may even float in a partial stock market listing later this year. Porsche now has set a more ambitious sales target for electric vehicles.

More than 80 percent of the newly sold Porsche vehicles will be fully-electric in 2030. The Porsche chief executive Oliver Blume said that during the group’s annual press conference. That target previously applied to Porsche’s electrified models overall also includes plug-in hybrids. Interestingly, Maserati said the same thing suggesting that until 2030 it plans to have a large scale of electric vehicles.

Porsche also stuck to its long-term target of an operating margin of at least 15 percent, finance chief Lutz Meschke said. Worth noting that Volkswagen and its top shareholder Porsche SE struck a framework agreement for a potential partial listing of Porsche. It may value the division at up to 90 billion euros. Such a listing includes listing up to 25 percent of Porsche’s preferred stock, selling 25 percent plus 1 ordinary share in the carmaker to Porsche SE, and paying out 49 percent of IPO proceeds to Volkswagen’s shareholders as a special dividend. 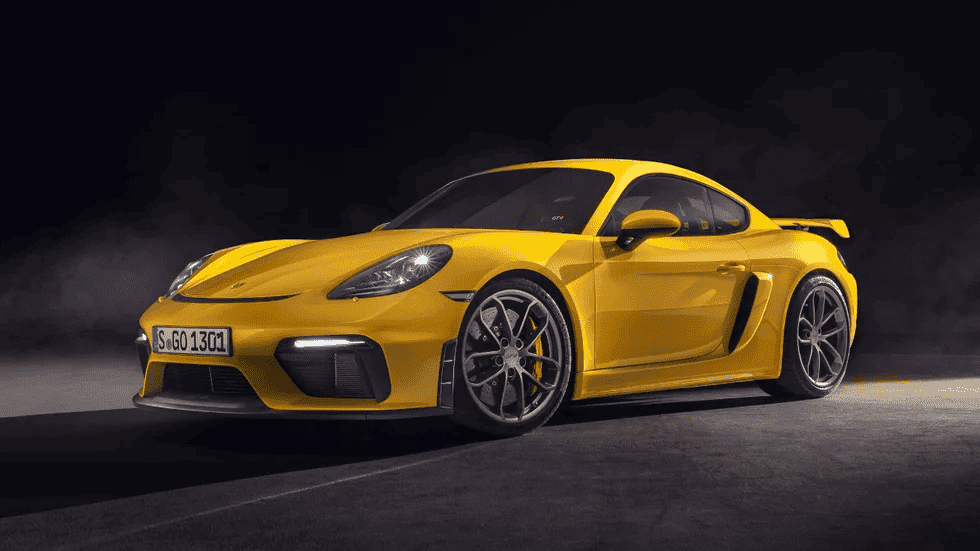 As Porsche continues its path towards electrification. After the Taycan, which uses Rimac technology, it is preparing to launch its second 100% electric vehicle. The Macan EV, a vehicle will appear in 2023.

Betting on a specific platform for its models, in order to maximize the advantages of this technology – a strategy that is followed by the other brands of the Volkswagen Group -, Porsche is developing the Macan EV on a new architecture. It will use the principle of PPE of Volkswagen AG. However, the brand has other electrics in the pipeline. Two of them to be more exact.

The first of these new electric vehicles will be the 718 Cayman (which will be followed by the Boxster open version), scheduled to be unveiled to the public at the end of 2024, and then the first units will be delivered to the fastest place the order, in early 2025. That is one year after the Macan EV.

Another of the novelties advanced by Porsche concerns the creation of a network of charging stations of its own. That is a strategy modeled on Tesla. It is worth remembering that Porsche is already one of the owners of a cargo network, Ionity. It’s a conglomerate with the other brands of the VW Group, as well as BMW, Mercedes, Ford, Hyundai, and Kia. Ionity, despite so many companies with deep pockets, continues to fall far short of expectations. The CEO of Volkswagen AG is one of its biggest critics. Financial support from BlackRock, a global investment company, may help this network grow. Let’s see if Porsche will have the means this time to offer its customers a network that does not embarrass the brand against its competitors.

Of course, Porsche and Maserati are two luxury companies. Therefore, we won’t expect their vehicles to reach the overall customers. However, traditional carmakers are also expanding efforts into the category. Everything comes in an attempt of dethroning Tesla, at least in the United States.