It looks like MG Motors is working on affordable, city-use EVs (electric vehicles) for select regions including India. MG Motors (Morris Garages) is currently hard at works on an electric four-wheeler that will target budget-conscious urban crowds. This comes when the prices of electric vehicles are likely to soar due to the notable increase in the cost of materials used for Lithium-ion batteries.

Still riding high on the success of its MG ZS EV facelift version, MG Motors could be prepping to launch more EVs in the coming days. However, it is worth mentioning here that the upcoming MG EV cost set you back as low as INR 10, 00, 000. MG Motors India is on the verge of bringing a new EV for the Indian market. Moreover, this electric vehicle will be customized for Indian consumers and carry an affordable price tag based on the GSEV (SAIC-GM-Wuling Global Small Electric Vehicle) platform. 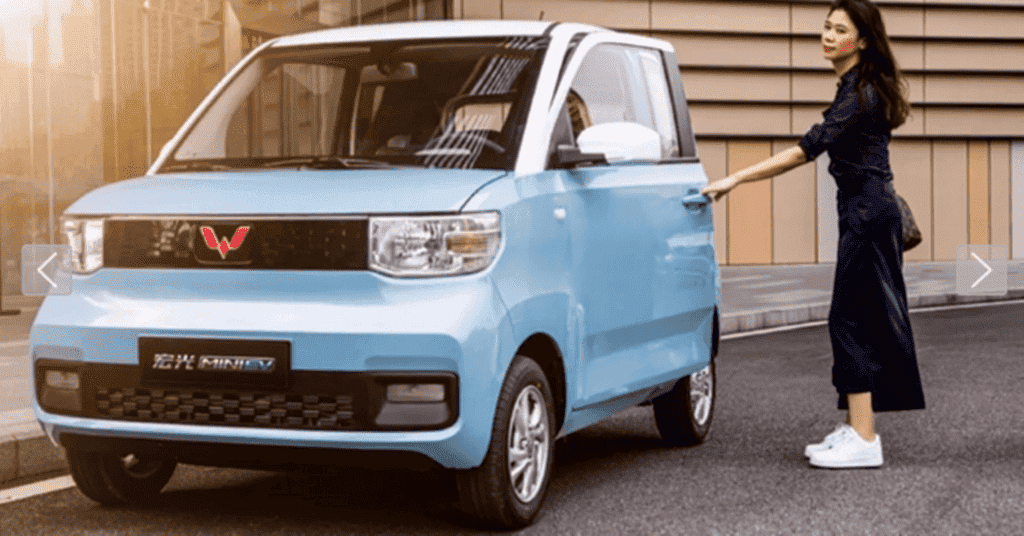 Last month, Tesla managed to tighten its grip on the pure electric vehicles segment in Japan in the wake of a late decision from the government. Now, it looks like MG Motors is planning to take the lion’s share of the Indian EV market. However, this is barely surprising given that the company’s MG ZS EV was received well in the country. So, MG Motors India is prepping to launch affordable, customized EV products in India, according to a report by CarToq. Notably, the EV maker realizes that the Indian market is not only price-sensitive but also demanding.

MG Motors will be going toe-to-toe with Hyundai Motor in the Indian market. Hyundai Motor is reportedly gearing up to invest a whopping $530 million in a bid to introduce six EVs in the country. However, MG Motors is currently working on an EV that will hit the store shelves in other markets surrounding the Indian subcontinent as well. Furthermore, the company’s new EV will be based on the GSEV (SAIC-GM-Wuling Global Small Electric Vehicle) platform.

For those who are unaware, the GSEV platform has been used in several cars available in the Chinese market. Furthermore, this platform supports the Baojun E300, E300 Plus, E200, and E100. Also, it underpins the Wuling Hongguang Mini EV. The upcoming MG Motors EV will be based and closely linked to the Hongguang Mini EV. The car carries the codename E230 and is likely to boast features similar to its Chinese counterpart. 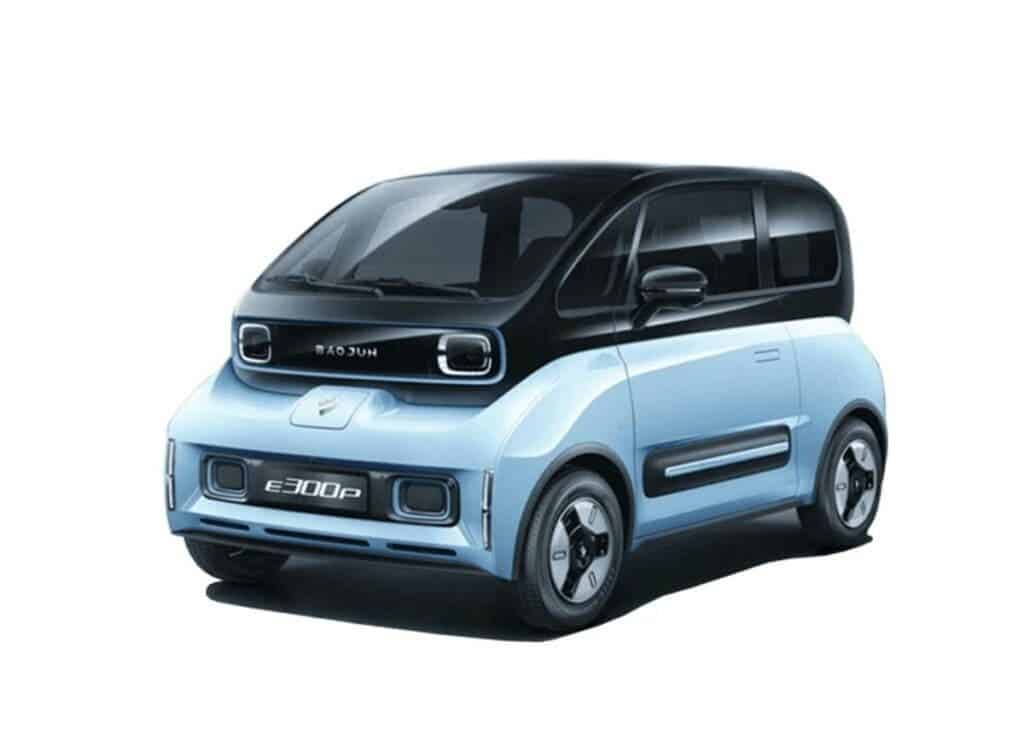 However, the E230 could launch in India with major changes to ensure it can adapt to the Indian market. For instance, it will come with a longer wheelbase. If this speculation proves to be true, the EV will have five doors rather than three doors. To recall, three-door models have failed to garner popularity in the Indian market so far. Aside from that, the battery department could receive a notable change. The Indian model could pack a larger 20kWh battery unit rather than a 13.9kWh or 9.3kWh battery unit the Chinese Hongguang Mini EV model has.