While the iPhone 14 would be Apple’s last smartphone with a notch, the Pro and Pro Max models will benefit from a new design with two punch holes at the top of the screen. Although the official presentation of the smartphones will not take place before the end of the year, we already have a good idea of ​​what the smartphones should look like. 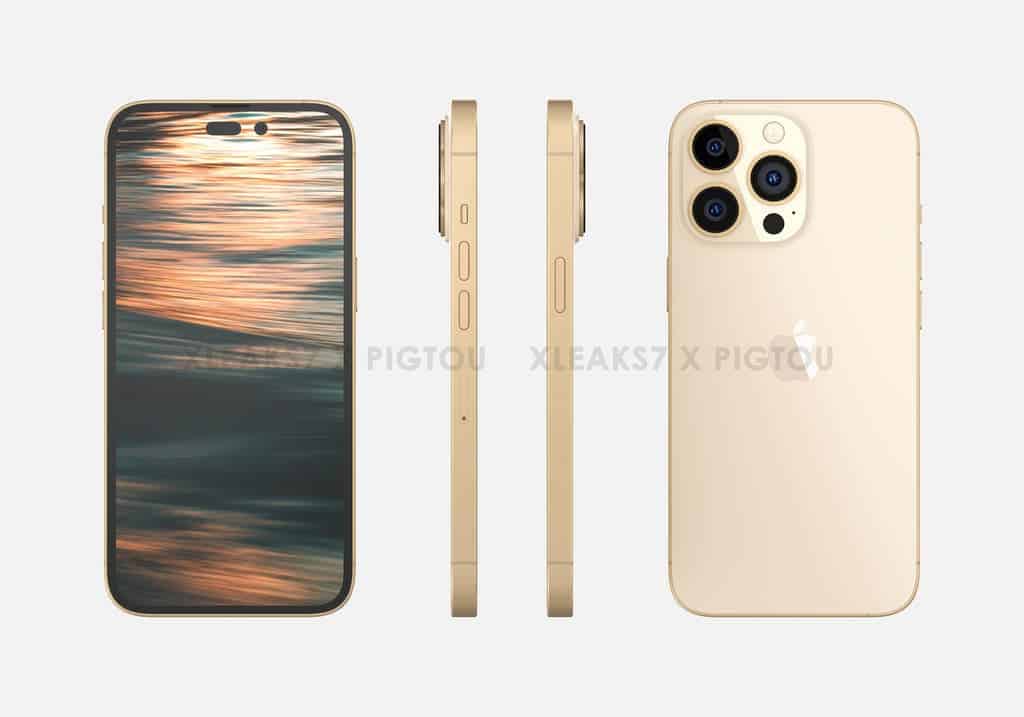 Indeed, last week, our colleagues from 91mobiles had managed to get their hands on CAD files which revealed the design of the latest prototypes of iPhone 14 Pro, and this one looks very different from the iPhone 13 Pro. Designer David Kowalski of @xleaks7 was able to create new renders that give us a better look at the redesign of the device. 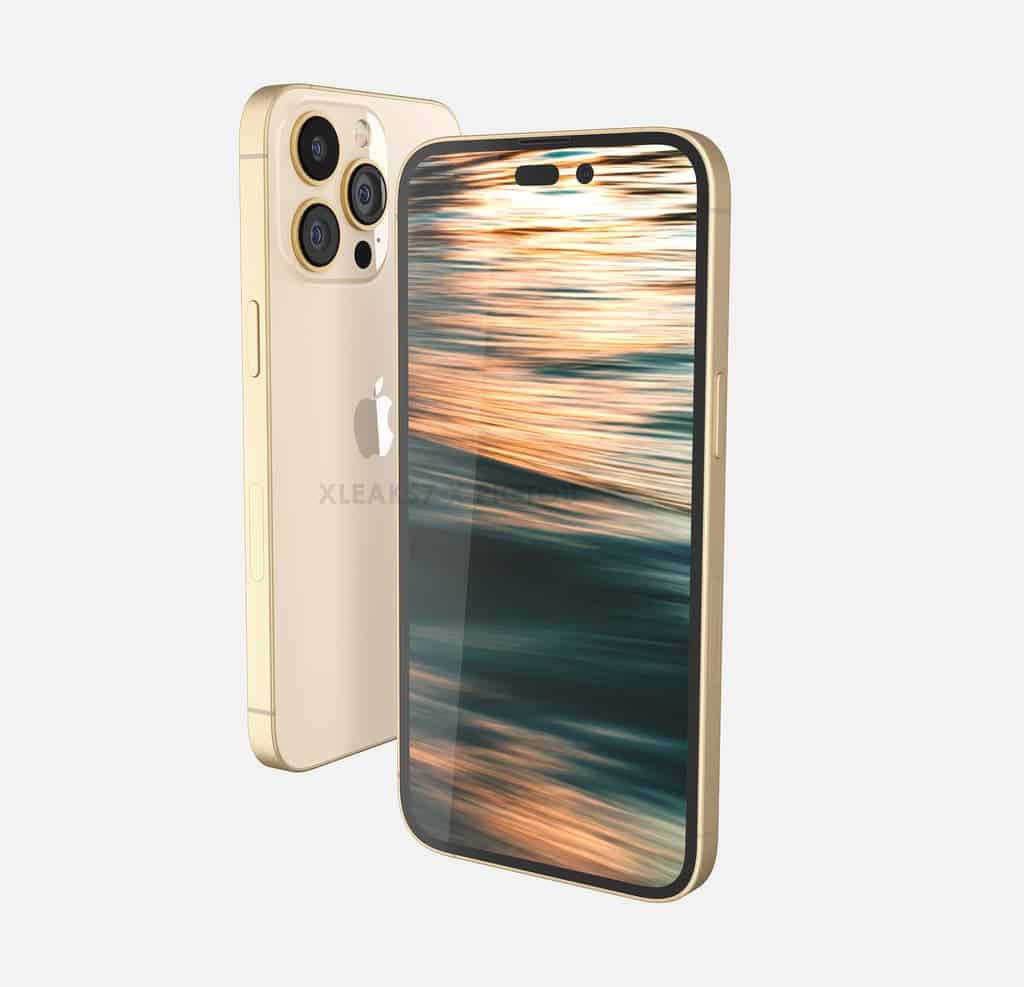 This year, the iPhone 14 and 14 Pro Max will benefit from a punch at the top of the screen, like most Android smartphones for years, but this one will have the particularity of being accompanied by a pill housing the TrueDepth sensors for Face ID. As we can see from the renders, although the notch is absent; the sensors still take up a lot of space at the top of the screen. 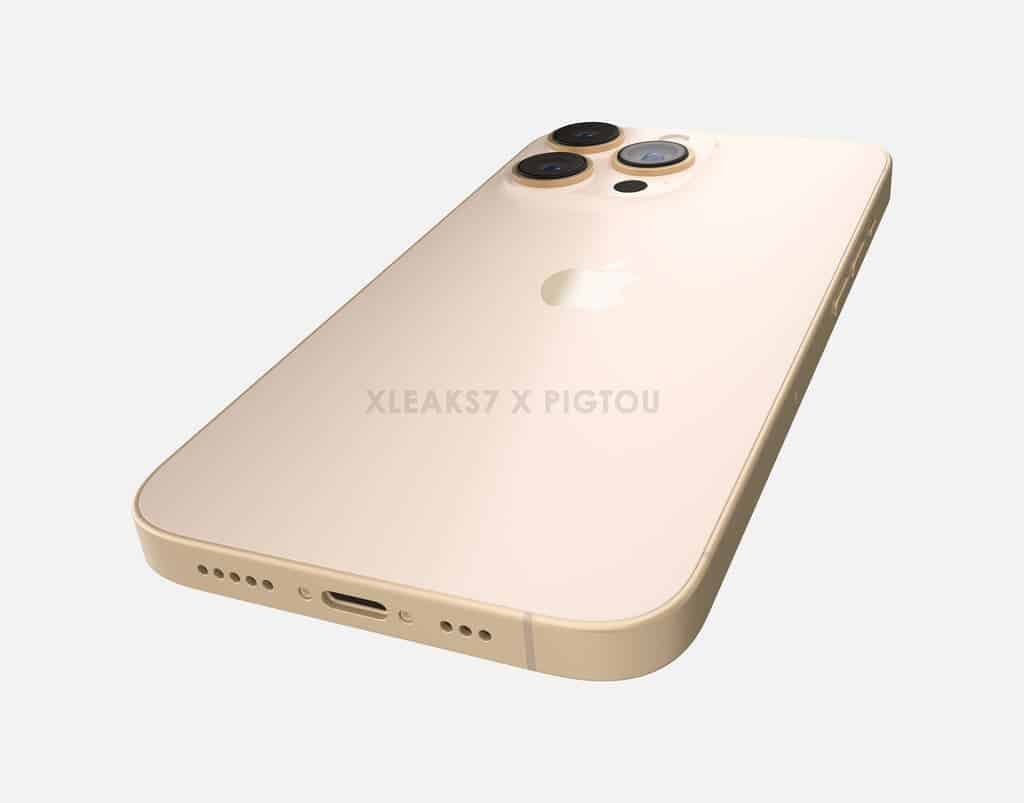 At the rear, we notice that the camera sensors are slightly more prominent than on the previous generation. It may be due to the transition from 12 MP sensors to larger 48 MP sensors. We therefore imagine that smartphones will be significantly more wobbly when they are placed on a table without a cover. 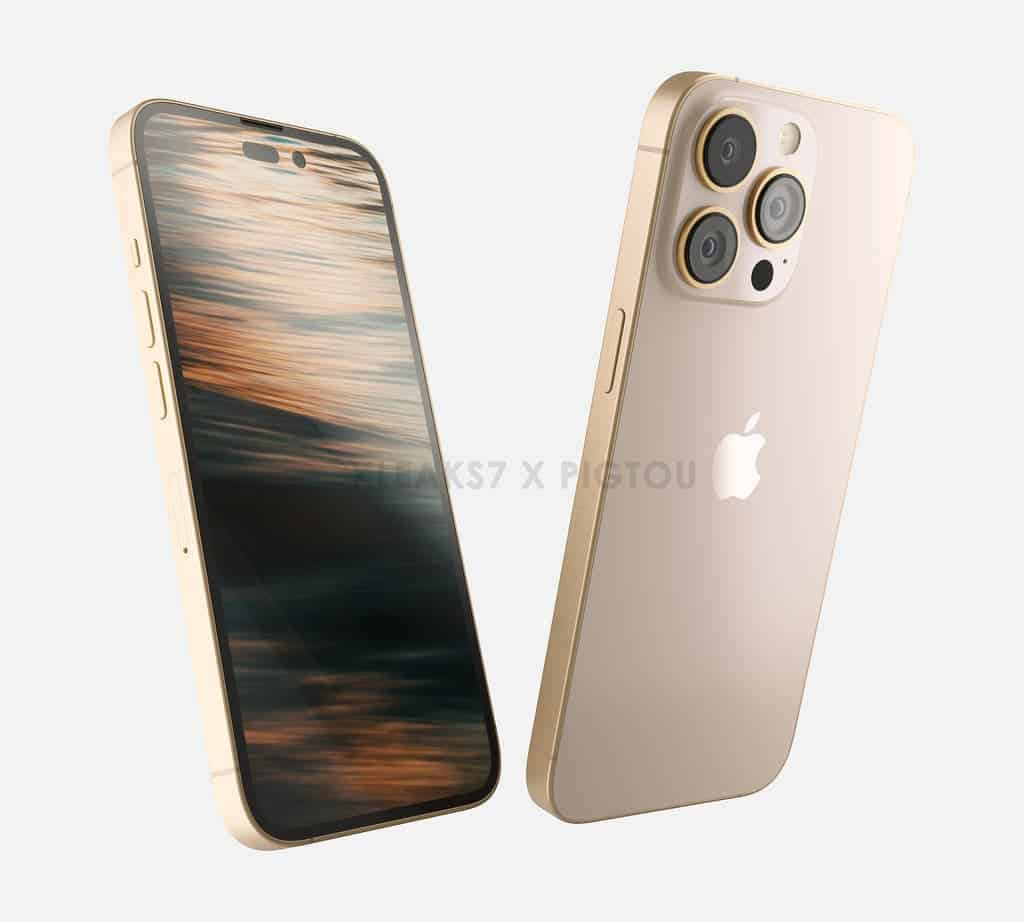 In addition to the arrival of new camera sensors; the iPhone 14 series are also expected to enjoy better battery life than their predecessors; thanks in particular to a new 5G and Wi-Fi chip engraved by TSMC. Finally, we know that unlike previous years, not all iPhone 14 models would benefit from the same Apple A16 chip; since the 14 and 14 Max models would have to make do with an A15 chip.

The presentation of the line is expected to take place in September this year; if a new wave of coronavirus or other circumstances do not force Apple to change plans.

Previous Google has removed all Android statues from its campus