In the smartphone industry, there are only a handful of smartphone brands that have their own chip. Well, by chip, we are talking about the smartphone processor and not a video chip, image, or charging optimization chips. Only Apple, Huawei, and Samsung are consistent with their chips. Other manufacturers like Xiaomi have smartphone chips, but they are hardly consistent. A few weeks ago, Oppo released its flagship smartphone Oppo Find X5 Pro and it comes with its new chip, MariSilicon X. However, this is an independent image chip. Even the Xiaomi Surge S1 which is a mobile phone chip does not have a successor after many years. 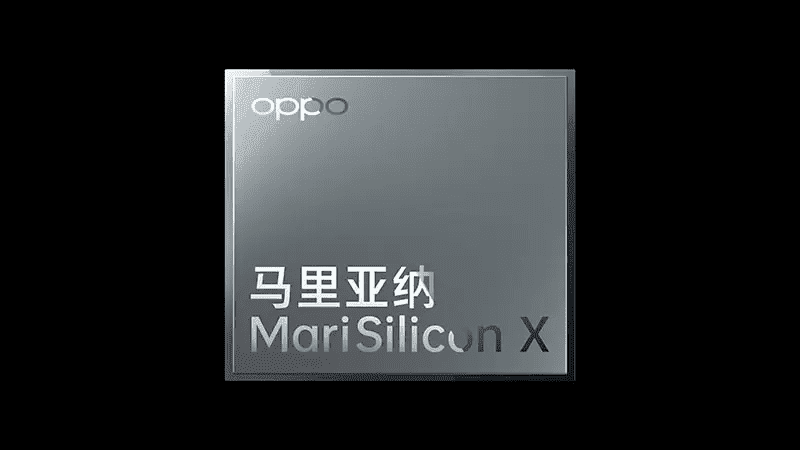 It is much easier to produce a single-function chip like an image chip. These chips work with the processor to help optimize the image performance. Presently, all brands want to have an image chip. Also, the top brands will eventually want to have their own smartphone processor. Nevertheless, there is a reality that they have to accept. The processor is not something that can be done by just thinking about it. Not only is it difficult to do, but it also burns money.

Let us now take a look at some reasons why smartphone brands can’t just make processors.

Apple has been shouting about the closed-loop ecology for many years, and the M1 processor has been rubbed out. However, it just can’t get a working 5G communication baseband. After biting the bullet and using Intel’s baseband for two years, it finally had to re-cooperate with Qualcomm. This is why we now have Qualomm’s baseband in the iPhone. 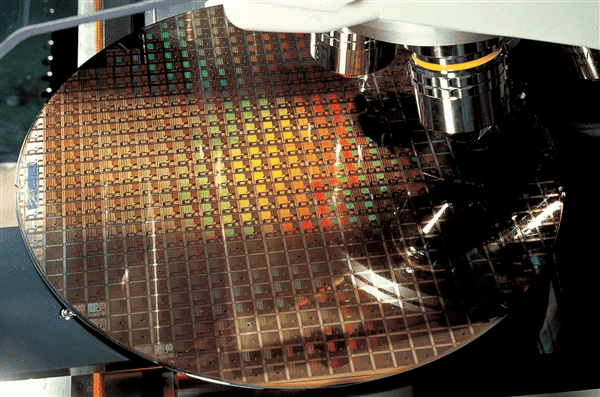 Design is just an aspect

This building block is difficult right?. Can any manufacturer solve these problems? Yes, but not much can be done. Apple, Huawei, and Samsung, all have their answers but not without cooperating with other companies.

Huawei has been working hard on chips since 2009. After nearly ten years of research and development, it has invested hundreds of billions of dollars to finally have the ability to compete. However, the U.S. ban is hitting the company because it needs certain American technologies to make the chips.

Of course, many smartphone brands that want to enter the chip market are not even at the level of designing the processor. This is because when the team layout the technical requirements, everything comes back to the start-up capital. 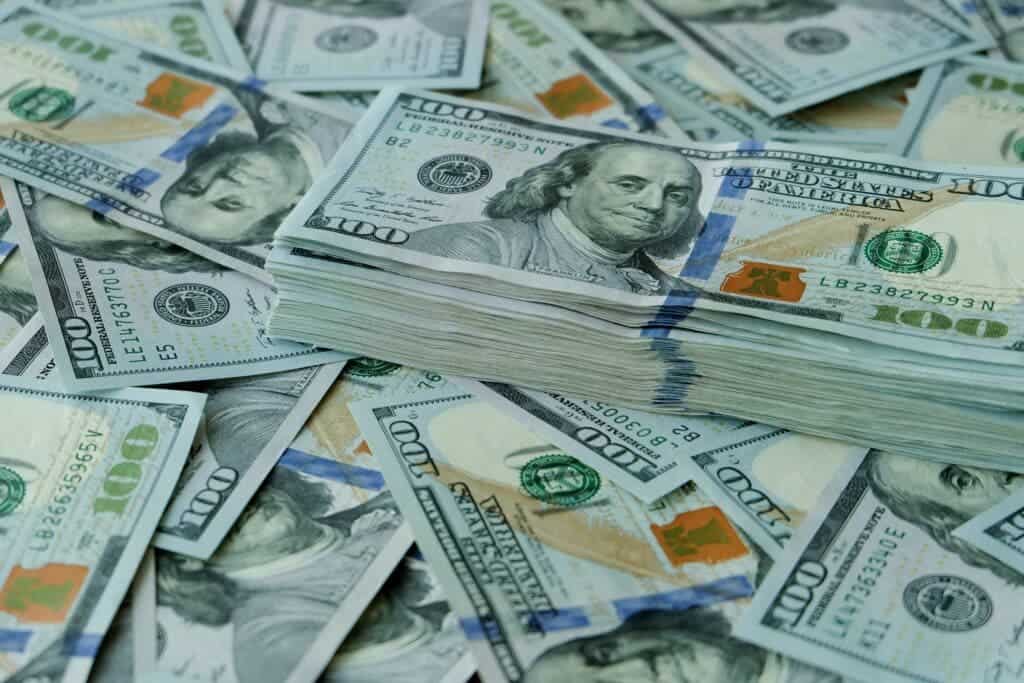 Let’s look at the easy part. If a brand wants to start chip production, it cants just pull a few people in a garage and call it a team. To make a chip, if the team is less than a hundred people, it sounds like a child’s play. The salary of this team alone is a lot of money…

In addition to human resources, the processors on our mobile phones also need to pay ARM. They have to pay ARM  the relevant licensing fees for the purchase of the ARM architecture and IP cores.

In addition to the above “see the end” costs, there are some “no end” costs that are even more worrying.

You must know that bugs will inevitably appear after a program is written. At this time, programmers have to repeatedly fine-tune the code and fight against bugs.

The same is true of chip design – a chip design cannot be formed in one go. As the design proceeds, it will undergo numerous intermediary functional tests.

Some functional tests can be done by software simulating the operating mode of the chip. Such tests are called “emulation”. For other functional tests, some chips must be trial-produced in small batches and operated on a real smartphone.

How much does it cost to design a mobile phone processor?

So, how many tape-outs will you need to make a chip? It’s impossible to say and this is one of the scary “no end” costs. There may also be some bugs that are not fully understood. Such a debugging tape-out goes back and forth several times.

So in all of these, you may be wondering how much it will cost to make a smartphone processor. Let’s take an example…Huawei HiSilicon Kirin has invested 480 billion yuan ($75.5 billion) in the past 10 years. Its investments in 2019 hit 131.7 billion yuan ($20.7 billion).  It took a lot of effort to complete the Kirin series SoC that can match Apple’s Qualcomm.

There are multiple processes that follow the production of a smartphone processor. The irony of the process is that you may need different teams for different aspects of the chip. Furthermore, months and millions of dollars may disappear before you see small progress. Smartphone brands that don’t have the patience, do not go into chip production. For example, the pop-up camera, under-screen camera, on-screen fingerprint sensors, and other new features all work with the processor. Just to make an on-screen fingerprint sensor work, you may need a whole team to work on the chip for several months.

Considering the hustle and bustle as well as the huge financial commitment, many smartphone brands just focus on their smartphones. They will prefer to purchase chips from “chip companies” such as Qualcomm or MediaTek than making their own internal chips.