An upcoming Huawei smartphone with model number MGA-AL00 has been certified by China’s TENAA telecom authority. The listing does not have images of the handset. However, it mentions all its major specifications. It’s always interesting to see a new Huawei smartphone coming. After all, the company has been struggling to keep up relevant after many constraints caused by the US ban. Apparently, this one is a mid-range smartphone. It may debut as a Huawei Y-series or even as a Huawei Enjoy smartphone. The handset has compelling specifications such as OLED and a huge battery.

Worth noting that this is not the first time that the Huawei MGA-AL00 has been spotted. In January, the device received certification from China’s 3C regulatory body. With TENAA and 3C certifications in tow, Huawei may announce it before the end of this month or perhaps in Early April in China. Unfortunately, the final marketing name of the smartphone remains a mystery until now.

The Huawei smartphone will pack an Octa-Core processor with 2.0 GHz. It’s hard to determine which chipset will be inside the phone. However, we can expect a MediaTek or Snapdragon chipset. However, we’re not expecting a 5G smartphone. The device has three RAM options, such as 4 GB, 6 GB, and 8 GB. The device will come in 64 GB and 128 GB Storage variants. The device will run on HarmonyOS straight out of the box. Worth noting that it will also bring a memory card slot for more storage. 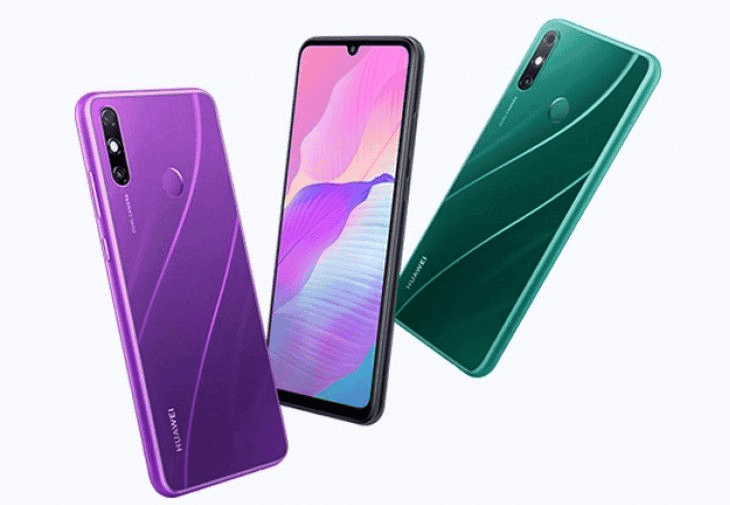 The front side of the smartphone features an 8 MP snapper. Its rear shell has a dual-camera setup. Unfortunately, the specs of the camera sensor are a mystery right now. But we expect a bigger snapper with 48 MP or 64 MP resolution. The device will draw its powers from a huge 6,000 mAh battery which is massive even for today’s standards. According to the 3C listing, the phone will carry support for 22.5W fast charging.

Despite the struggle, Huawei is still around with releases for the mid-range and budget smartphone segment. More recently, the company unveiled the Huawei Nova 9 SE and is already shipping it to global markets.