Recently, there have been a lot of rumors about Vivo’s first tablet product. Many of the speculations claim that this device will be official next month. However, as of now, there is no official information on the release date for this device. A few hours ago, @vivo decided to clear the doubts and strange speculations surrounding its first tablet. According to the company, due to too many leaks on the Internet, the “boss” temporarily arranged for a direct official announcement for this tablet. 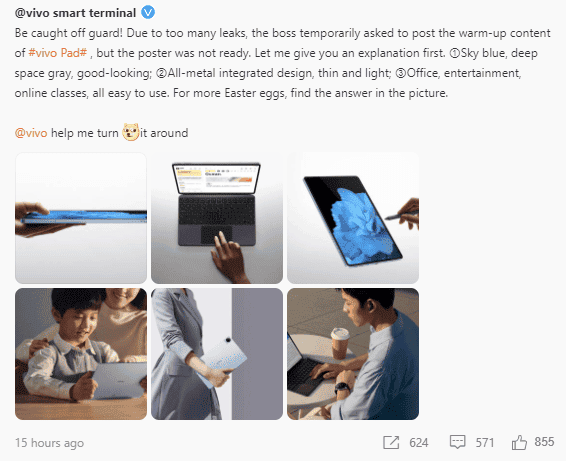 However, this is not an all-around official render of this tablet. Nevertheless, it gives us the official design of this tablet. According to the pictures, the Vivo tablet adopts the current mainstream solution on the market. The front is a full-screen solution with equal width on four sides. There are expectations that the display of this device will be 11-inches. 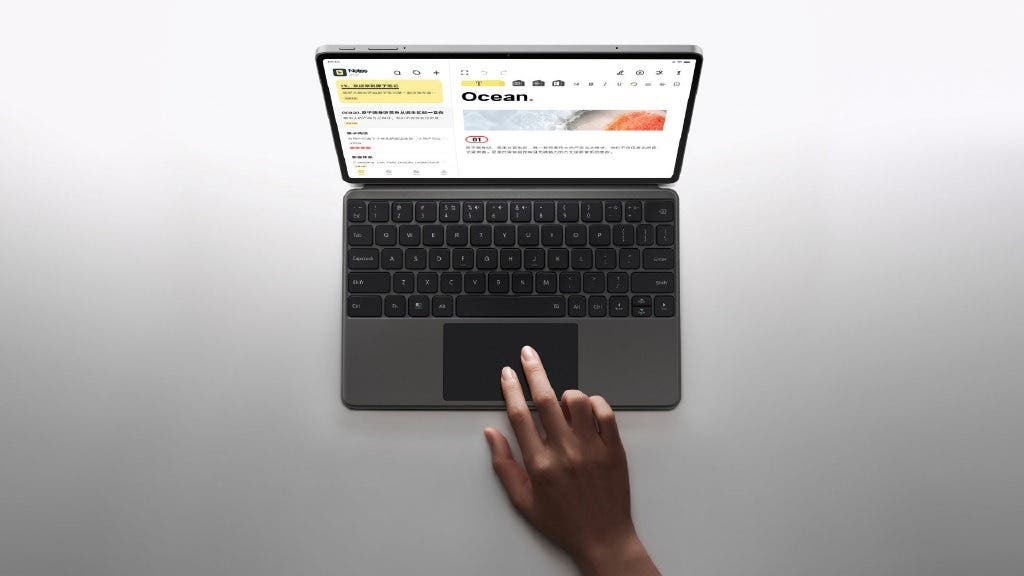 According to official reports, the back and sides of the Vivo tablet adopt an all-metal integrated design. It has two colour options including sky blue and space gray. This device looks more delicate than the current competing products. At the same time, the “big” rear camera module on the back is also very attractive. 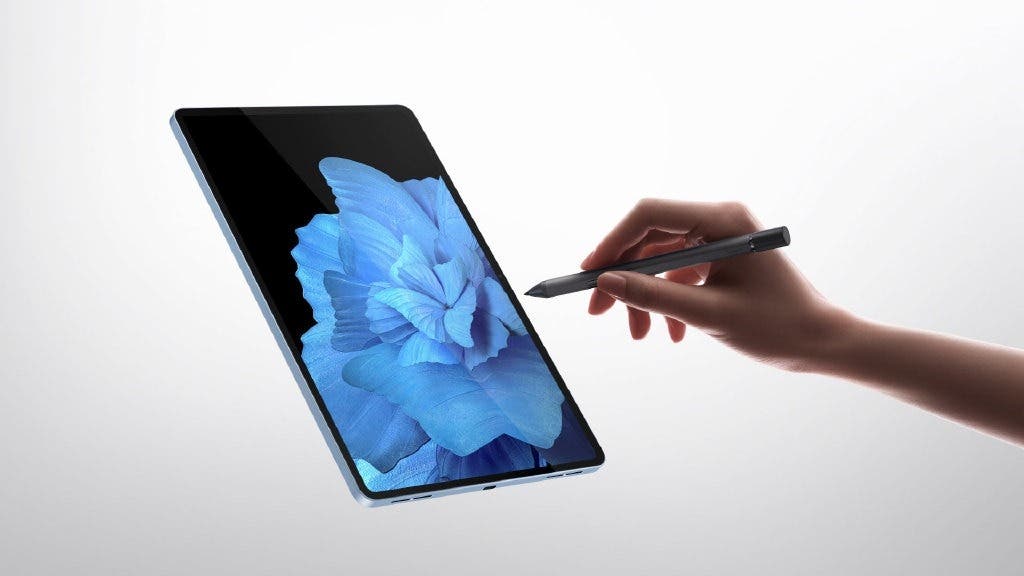 From the images, it should be a dual-camera module, and it is expected to have a good imaging effect. In addition, some other details are also revealed in the pictures. We can clearly see that this device will run on the OriginOS system. Furthermore, it will support keyboard/stylus, split-screen mode, etc. 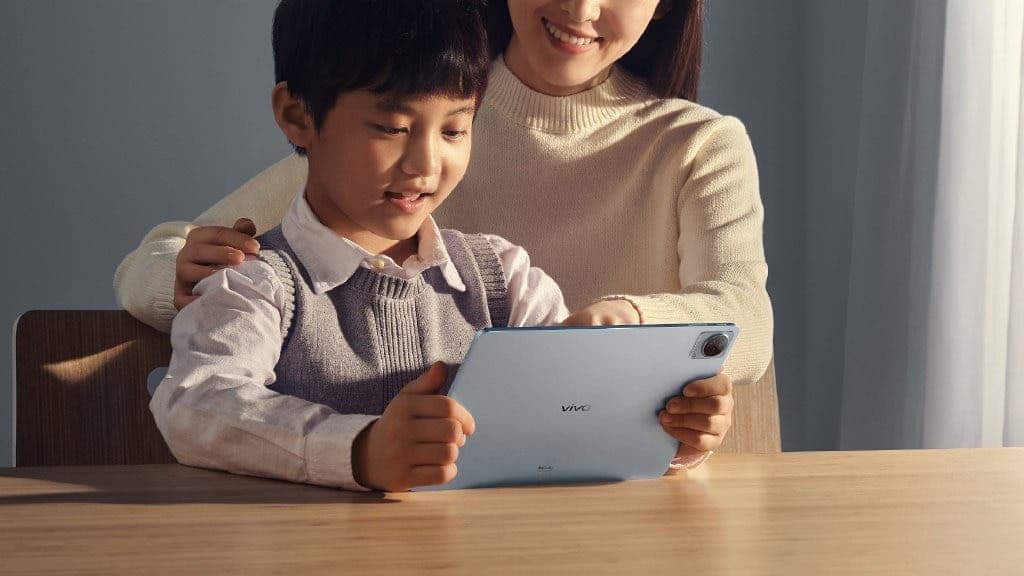 As for hardware specifications, it was previously reported that the Vivo tablet will be equipped with a 120Hz large full-screen display, a front camera in the frame, and a Snapdragon 870 processor. This Vivo tablet also comes with a built-in 7860 mAh capacity battery that supports 44W fast charging. 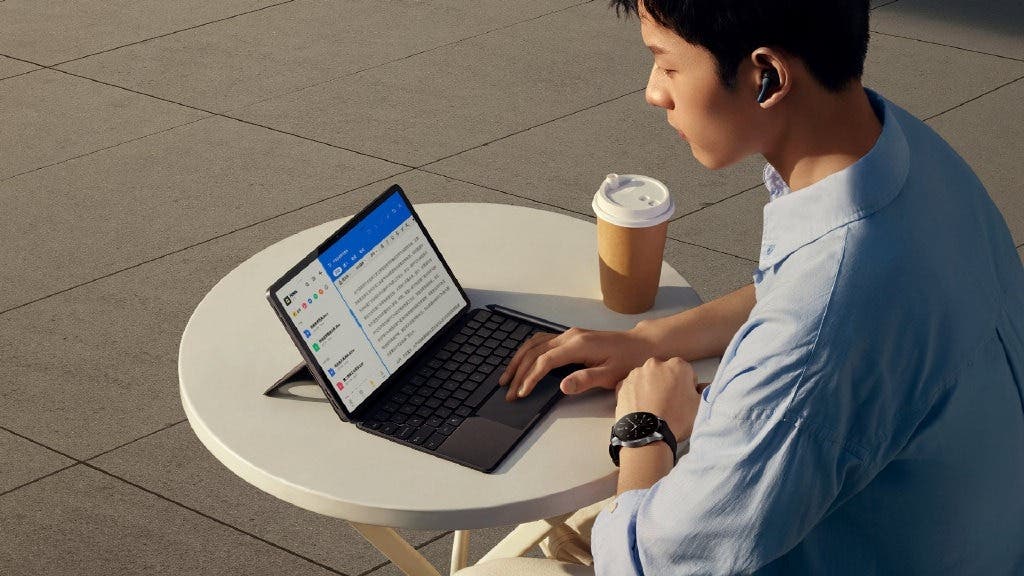 Leading manufacturers are jumping in on the tablet bandwagon thus consumers will have a wide range of options to choose from. The Vivo tablet has since trademarked its tablet and it uses the same moniker as the EUIPO (European Union Intellectual Property Office) under Class 9 back in June. 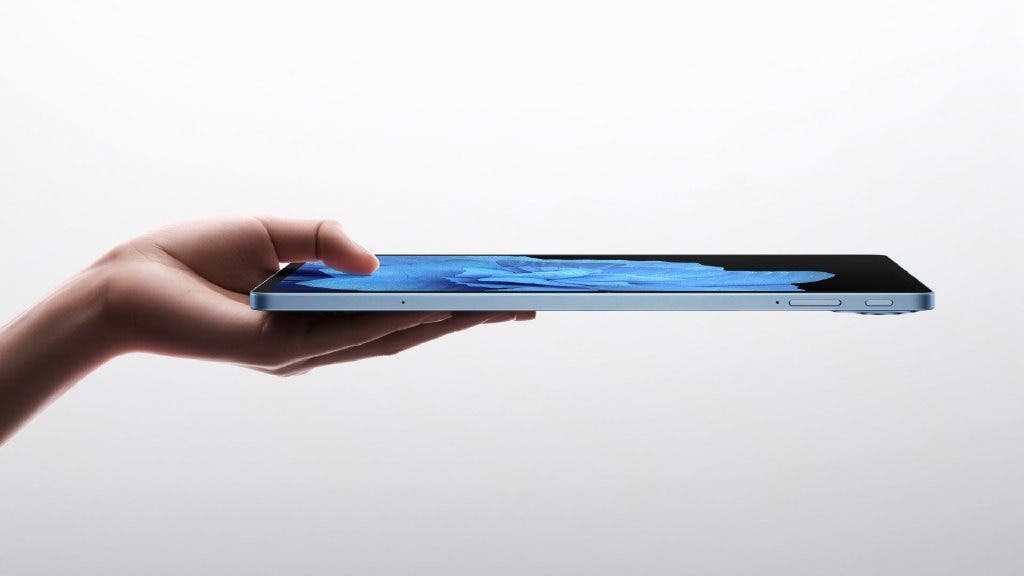 For the uninitiated, Class 9 usually includes products under tablets and PADs categories. Likewise, Oppo and OnePlus are reportedly gearing up to unveil their first tablets as well. In July last year, OnePlus trademarked its first tablet with EUIPO. This new Vivo tablet will try to penetrate the tablet market which is strongly held by Apple.