VIVO has confirmed its entry into the tablet PC market. Also, the company said its first product will hit the market in the fourth quarter of this year.

It is worth mentioning that VIVO and its independent sub-brand iQOO were reported last year to launch tablet and notebook products. At that time, VIVO had registered trademarks such as the VIVO Pad, iQOO Pad, iQOO Book, and NEX Book. A few days ago, VIVO also registered the vivo Pad trademark in Europe. The VIVO tablet name has appeared in the European Union Intellectual Property Office. 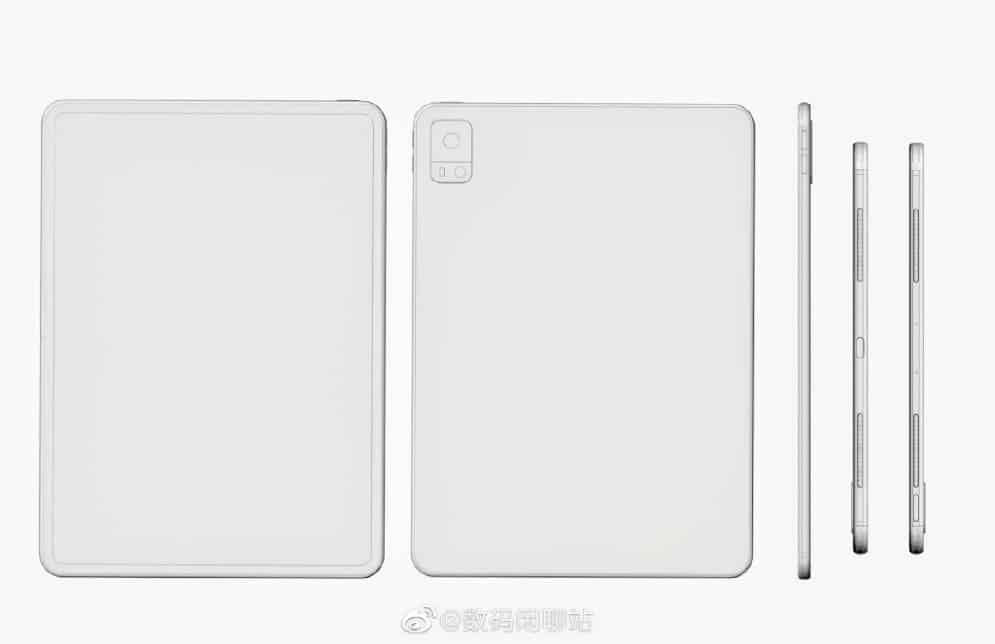 In addition, VIVO’s patent for the appearance of the tablet has also flowed out before. The picture shows that the front of this new VIVO tablet adopts the current mainstream full-screen design. Also, the camera module on the back adopts the “cloud level” design with VIVO’s own characteristics.

Not Only VIVO But Others As Well

It is worth mentioning that OPPO’s tablet products are also in works. Its independent sub-brand Realme recently announced the upcoming release of the notebook, namely the Realme Book and the tablet called the Realme Pad.

Affected by the epidemic, the tablet PC market has begun raising. Taking 2020 as an example, according to information released by IDC, the global tablet PC market grew by 19.5% year-on-year in the fourth quarter of 2020. The shipments reached 52.2 million units, reaching the highest level since 49.9 million units in the fourth quarter of 2017. We mean the entry of non-traditional tablet makers is quite logical.

Moreover, there are companies that have been known for their tablets but the last model was announced a few years ago. When talking about this we should recall Xiaomi first. The last model of this brand was the Xiaomi Mi Pad 4 was announced in 2018. And when the manufacturer understood that this market is resurrecting, it began designing the fifth-generation model. However, though the latter has been on everyone’s lips for a while, the Mi pad 5 is not on the shelves yet.

Also Read: What To Expect From The Xiaomi Mi Pad 5 Series Of Tablets

For this, we have only two explanations. First, the market is suffering of the chip shortage problem. So the manufacturers order chips only for those products that have priorities. Second, users’ requirements of tablet features changed a lot. So the companies have to revise the strategy, philosophy and plans of making tablet. If not, their products won’t meet the new requirements and will be left on the shelves.