The EU has just adopted the new European law on digital markets. With this set of new rules, Europe intends in particular to require that the main messaging services, such as WhatsApp, Messenger or even iMessage work with small platforms at the request of developers.

We mentioned earlier, the EU has just adopted the new European law on digital markets. This list, which includes new legislation, will make it possible to regulate the activities of the digital giants and to put an end to a certain extent to the monopoly of Google, Apple, Meta and Amazon.

Thanks to the new Digital Markets Act (that’s its name), the GAFAM will have to comply with around twenty rules; under penalty of being sanctioned by European justice. We note among the strong measures the prohibition for the digital giants to promote their own services; an annoying habit taken by Google and Meta, or the obligation to welcome alternative application stores on their OS for Google, Apple and Microsoft. In addition, these companies will no longer have the right to impose pre-installed software on their devices. 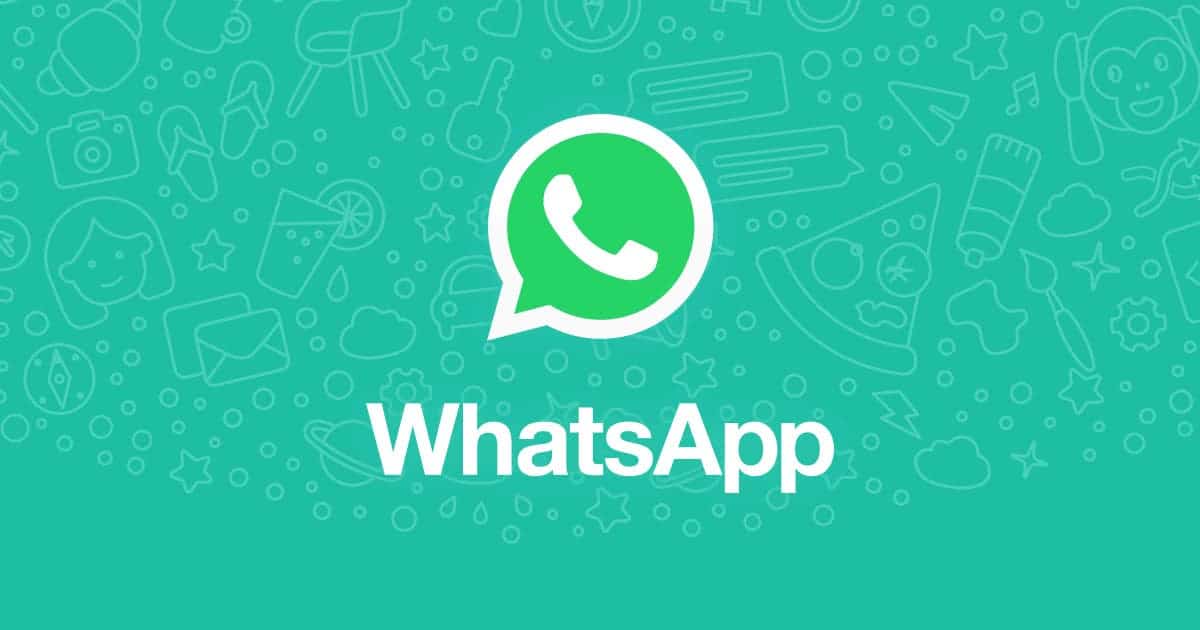 In other words, a Telegram or Signal user should be able to exchange messages, send files; or make video calls with contacts present on other instant messaging apps. The EU has also raised the obligation of interoperability between social networks; but lawmakers have announced that this measure will be discussed later.

Note, however, that the EU press release does not clearly indicate whether the leaders of the sector will have to work together to ensure this interoperability; but Europe says it wants to “ bring down the walls that surround the gardens, without overregulating the small enterprises”. Regarding the schedule, large applications will obviously have to meet certain deadlines to integrate the different levels of interoperability:

Note that this clock will start to turn for WhatsApp and others; as soon as the developer of an instant messaging application makes an interoperability request.

Previous Russia may accept Bitcoin as payment for oil and gas