It’s been 8 months now that we’ve been telling you about multi-device support for WhatsApp. In fact, the latter is certainly one of the most anticipated features. As a reminder, it allows you to use messaging on 4 devices simultaneously; without needing to have your smartphone connected to the Internet and scan a QR Code. Last March, the feature becomes available in beta for a handful of users; but we haven’t had much news since.

Today, the wait is over. Indeed, according to information obtained by WABetaInfo, the developers are preparing to roll out the feature to all iOS users by the end of the month. Android users, meanwhile, will have to wait until next month to qualify as well. Also according to WABetaInfo, connecting to your account will then be much faster, while maintaining optimal security against hacking.

WhatsApp is announcing a multi-device update

Moreover, it would seem that the organization of the messages is also improved; a good news since several conversations will have to be downloaded on the device during the connection. Remember, however, that some features will not be available on all machines. On WhatsApp Web, for example, users will not be able to access the preview of links or stickers.

Nevertheless, this feature will undoubtedly push users to turn back to the app. WhatsApp has indeed indicated that it has recorded an increase in access to the web version of its application since the deployment of the beta. 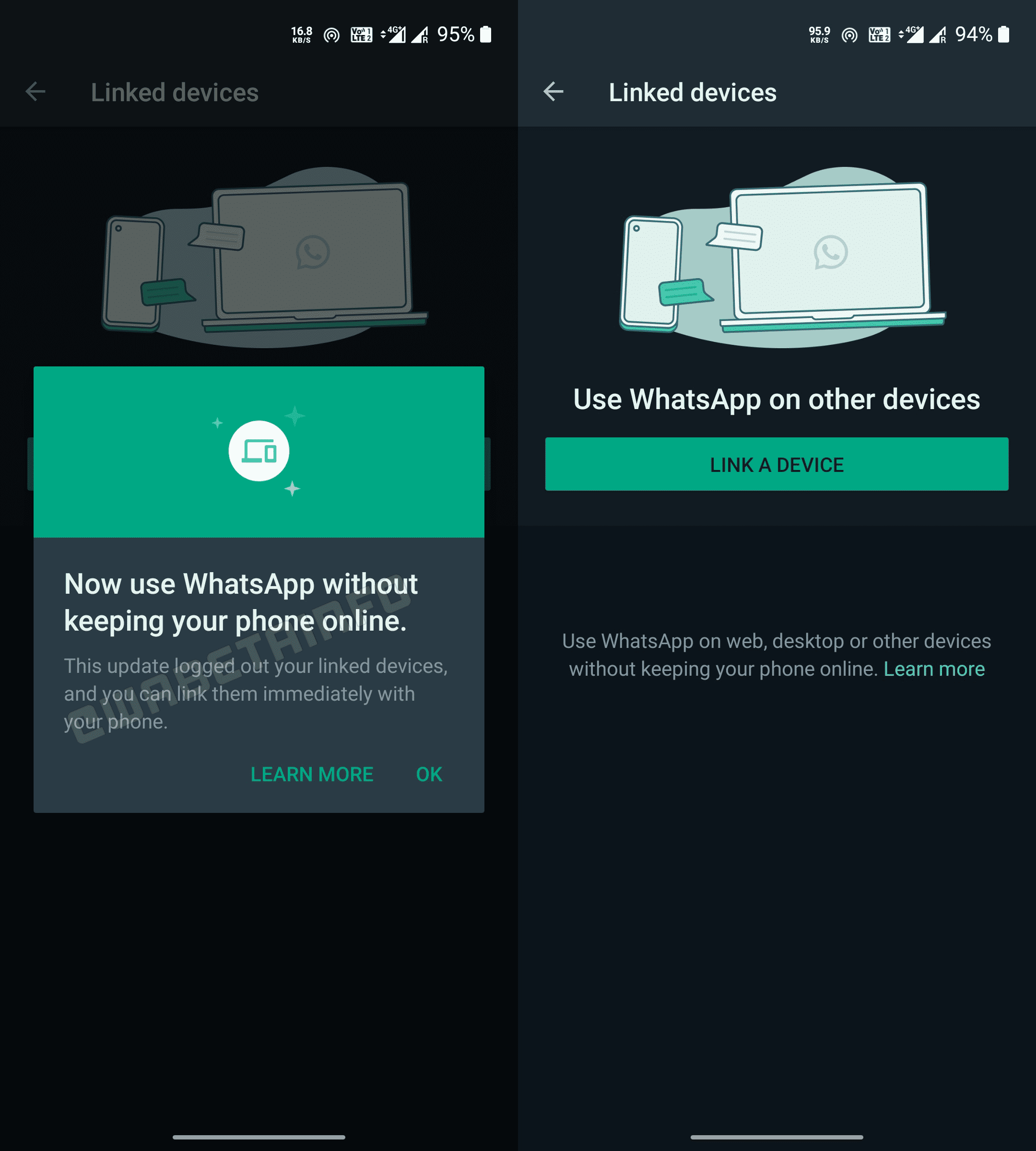 WhatsApp will receive a new, long-awaited feature by many users – the ability to leave reactions to messages. This tool is already available to participants of the beta testing program in the version of the app for Android smartphones.

We know that such reactions are already in use in messaging in many social networks and instant messengers, from Twitter to Telegram.

In particular, reactions like “like”, “laugh”, “surprise” or, for example, “sadness” will be offered. Apparently, reactions with a distinctly negative assessment of posts will not be used; quite in the trend of modern social media, which does not allow you to view the number of dislikes for posts.

You must use the appropriate beta software to test the feature. We know that so far only a limited number of users can participate in the program. The Google Play page for those wishing to become WhatsApp testers currently states: “Thank you for your interest in testing the WhatsApp Messenger app. We have currently reached the maximum number of testers for the WhatsApp Messenger app and have stopped accepting applications.”