According to an earlier report, the OnePlus Bullets Wireless Z2 will launch alongside the equally anticipated OnePlus 10 Pro. For those who are unaware, the 10 Pro will be OnePlus’ first flagship offering of this year. Moreover, the handset will go official at the end of March. In the meantime, the upcoming OnePlus earphones have been making multiple appearances online. To recall, the device bagged the Bluetooth SIG certification back in February. 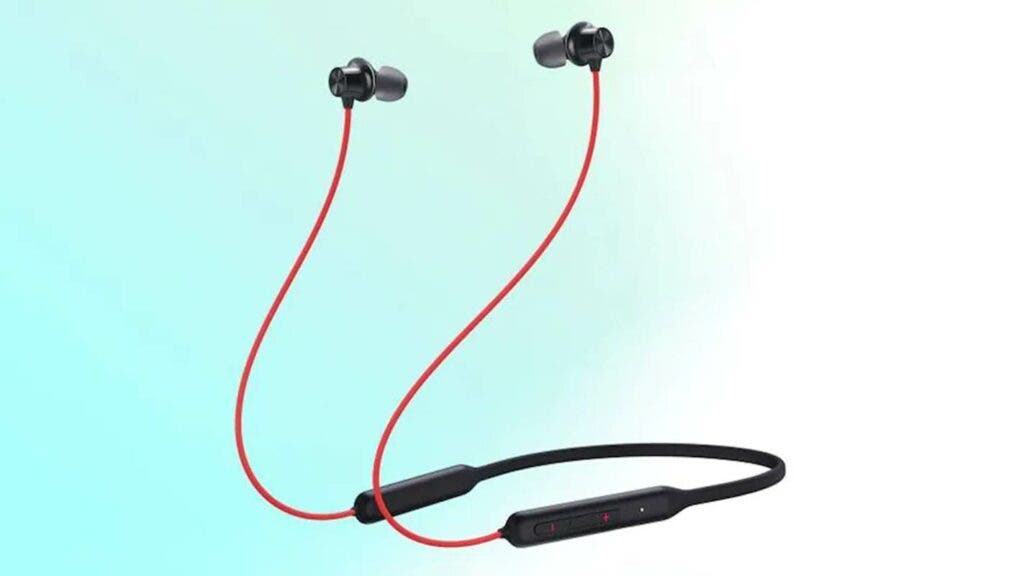 Aside from that, the microsite confirms that the OnePlus Bullets Wireless Z2 India launch date as March 31. This launch event will start at 7:30 pm IST. Also, some of the key features of the wireless neckband-style earphones have been listed on the OnePlus India website. For instance, the page reveals that the audio accessory will have a USB Type-C charging port. Moreover, it confirms that the earphones will offer a bass response and support water resistance capabilities. 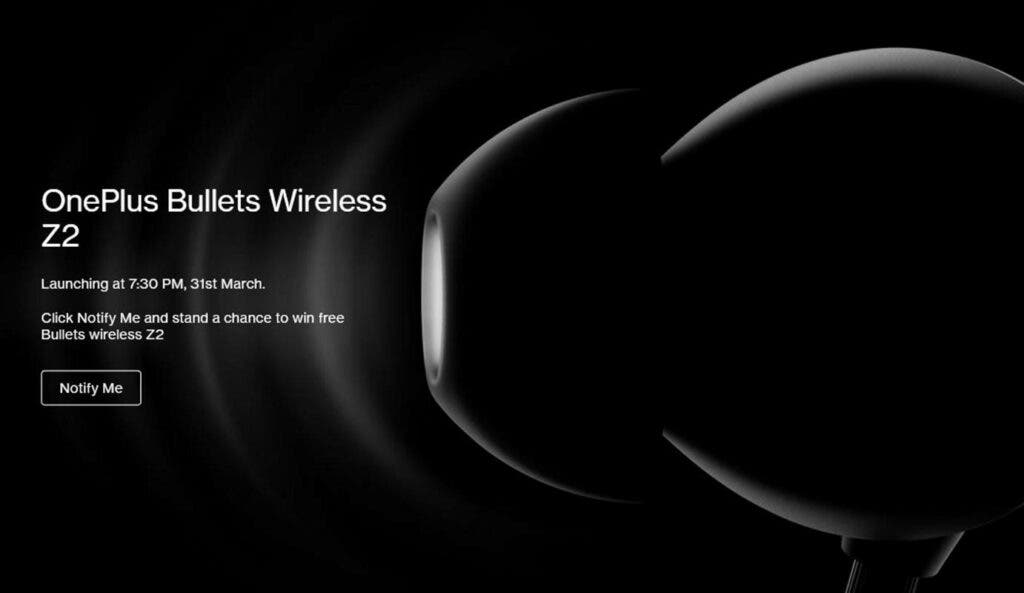 The upcoming OnePlus Bullets Wireless Z successor could sport three buttons, according to renders shared by leaker Ishan Agarwal. Moreover, the tipster suggests that the button could be a volume rocker, as well as a multi-functional button. Aside from this, the earphones appear to feature angular silicone tips. Also, there are magnets in the earbuds that users can join to switch off the Bullets Wireless Z2.

Next Spotify join others - pulls out of Russia