Xiaomi is a brand-revolutioner. It has changed the direction of development in many niches. For instance, it was the first to launch a full-screen smartphone – the Mi MIX. Another example, this Chinese brand was the first to launch an affordable ultra-short-throw laser projector. Back in 2017, when it released its first model in this niche, the price of the Xiaomi laser projector was five times less. As a reference, it was priced at around $2.000, while its competitors were available for $10,000 and more. However, after the release of the first Xiaomi ultra-short-throw projector, the market changed. Currently, there are many models on the market that make a tough competition for Xiaomi. But this company doesn’t seat tight. Today, it released a full-color laser projector. Simply put, it’s another short-focus laser projector that starts at 6,999 yuan ($1,098). 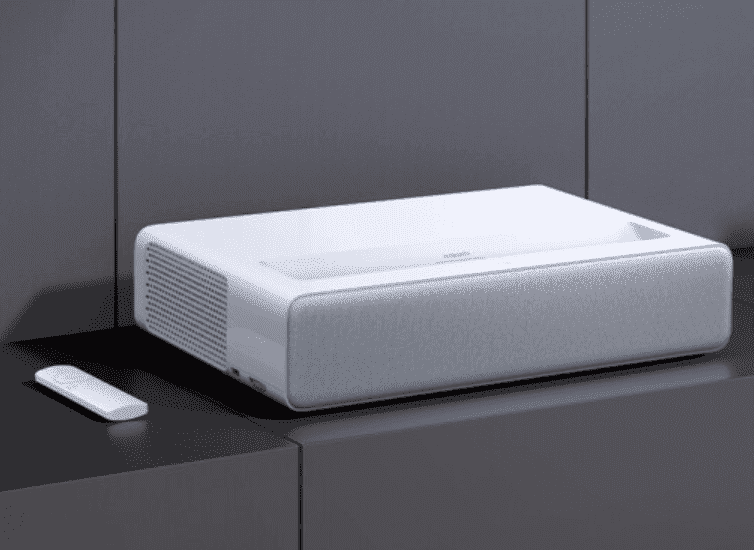 When compared with similar products designed by the company before, the biggest highlight of this full-color laser theater is the use of an RGB three-color laser light source for direct imaging.

In other words, this imaging solution solves the color loss caused by the traditional phosphor and color wheel structure. At the same time, it supports BT.2020 95% ultra-wide color gamut. Plus, this projector effectively improves the transparency of the picture through LCoC liquid crystal on silicon technology.

The Xiaomi Full-Color Laser Cinema has also passed the SGS low blue light certification. According to the latter, the device can effectively control the blue light intensity in the range of 415nm-455nm. So watching content for a long time won’t lead to permanent eye damage. 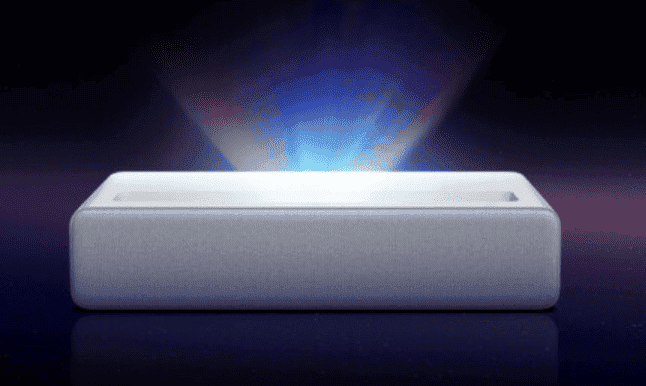 This laser projector also comes with two full-frequency speaker units. In turn, they have passed the DTS and Dolby certifications. Other than that, the company has joined hands with WANOS China to achieve excellent sound quality.

We are dealing with a Xiaomi TV product. So it’s logical that it runs the MIUI TV system. Also, it has a MEMC motion compensation base, whereas the AIPQ algorithm is optimized for image quality. Thus, this projector solves the pain points of laser projection images. 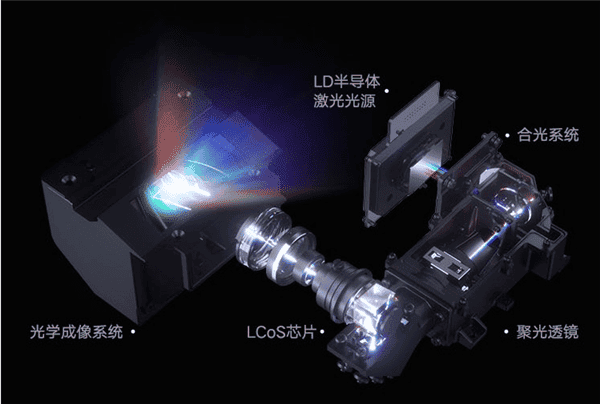 The Xiaomi full-color laser theater uses a new display chip, which provides up to 1400ANSI lumens. Under the hood, the projector uses the Amlogic T982 4-core A55 flagship CPU. There is also 2GB DDR4 memory and 16GB flash storage. The connectivity options include three HDMI 2.1, one USB 3.1, as well as a LAN port, audio interface, etc. 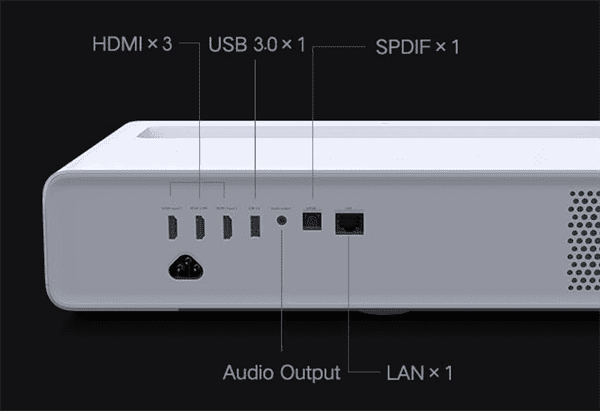 At present, Xiaomi full-color laser projector is available for pre-order. The product will start shipping on April 1.