HMD Global had a bright start with the Nokia Android smartphones. However, the company failed to keep up with the competition and had to retreat. Although Nokia smartphones are still around, they are far from the early ones that played with the premium mid-range segment. Worth noting that Nokia also failed in the flagship segment with its Nokia 9 Pureview and never returned to it. Now, the brand mostly focuses on the low-end segment with timely releases in key markets. Despite the challenges, the company has been honoring its users with timely Android upgrades. Today, the brand is rolling out the promised Android 12 update for the Nokia XR20.

To those unaware, the Nokia XR20 was unveiled the last Summer with Android 11 running at the top. The device is a mid-range phone and is getting Android 12, while some 2022 smartphones are still coming with the outdated Android version. Moving on, the report states that the update is rolling out to users in Finland. Apparently, HDM is taking the safe route with this update rolling out the update to users in its homeland. After the initial rollout, we expect the company to expand the update coverage to more regions and users. 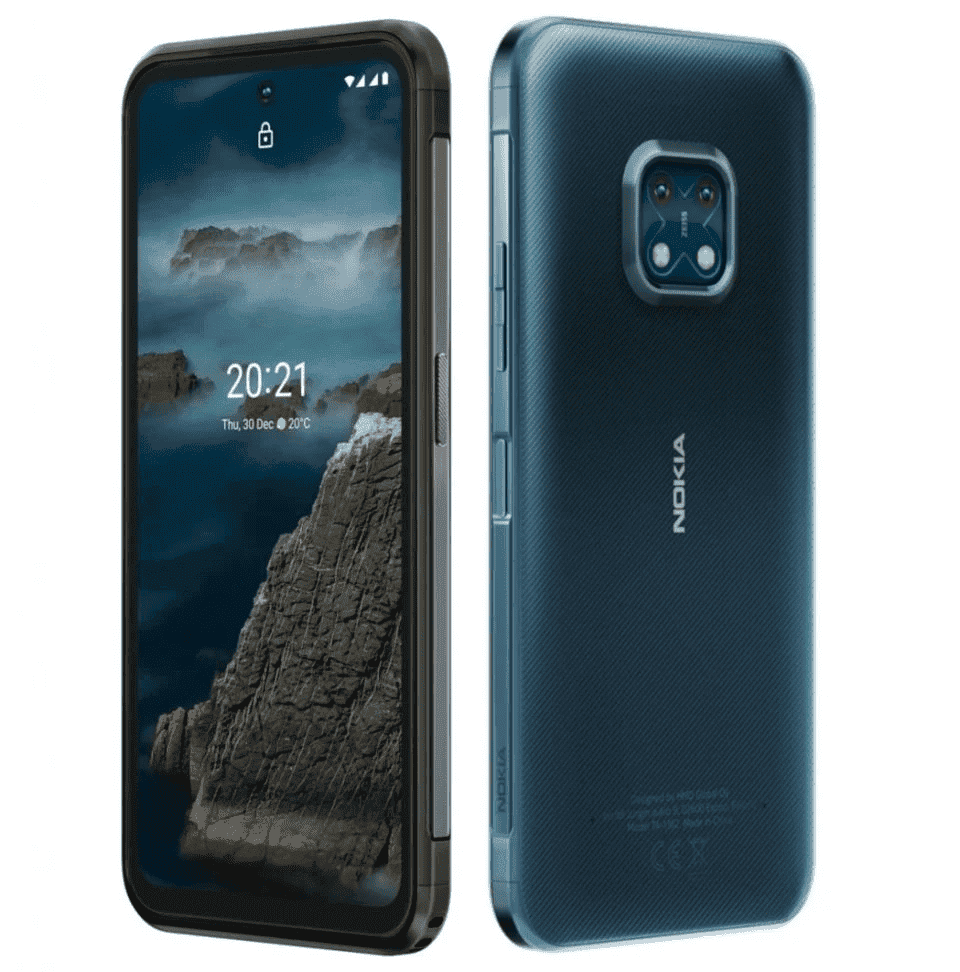 The new build carries a V2.300 number and will cover more countries in Europe in the coming days. The update brings the 2021 smartphones to Google’s latest available Android version. In addition to that, the update also brings March 2022 security patch. At the time of this writing, this is still the most updated Google’s security patch. In a few days, however, the company will roll out the April security patch.

Nokia takes an “Android One-like” route with its smartphone. That means that they are running very close to vanilla Android without fancy tweaks or UI changes. So, you can expect Google’s Android 12 in its best form with Material You and all the new features and UI changes.  As aforementioned, this is a staged rollout. So it may take a few days to reach all users, so it’s better to be patient. The update is reaching users through OTA, and it’s a good idea to only download the patch over a Wi-Fi connection. 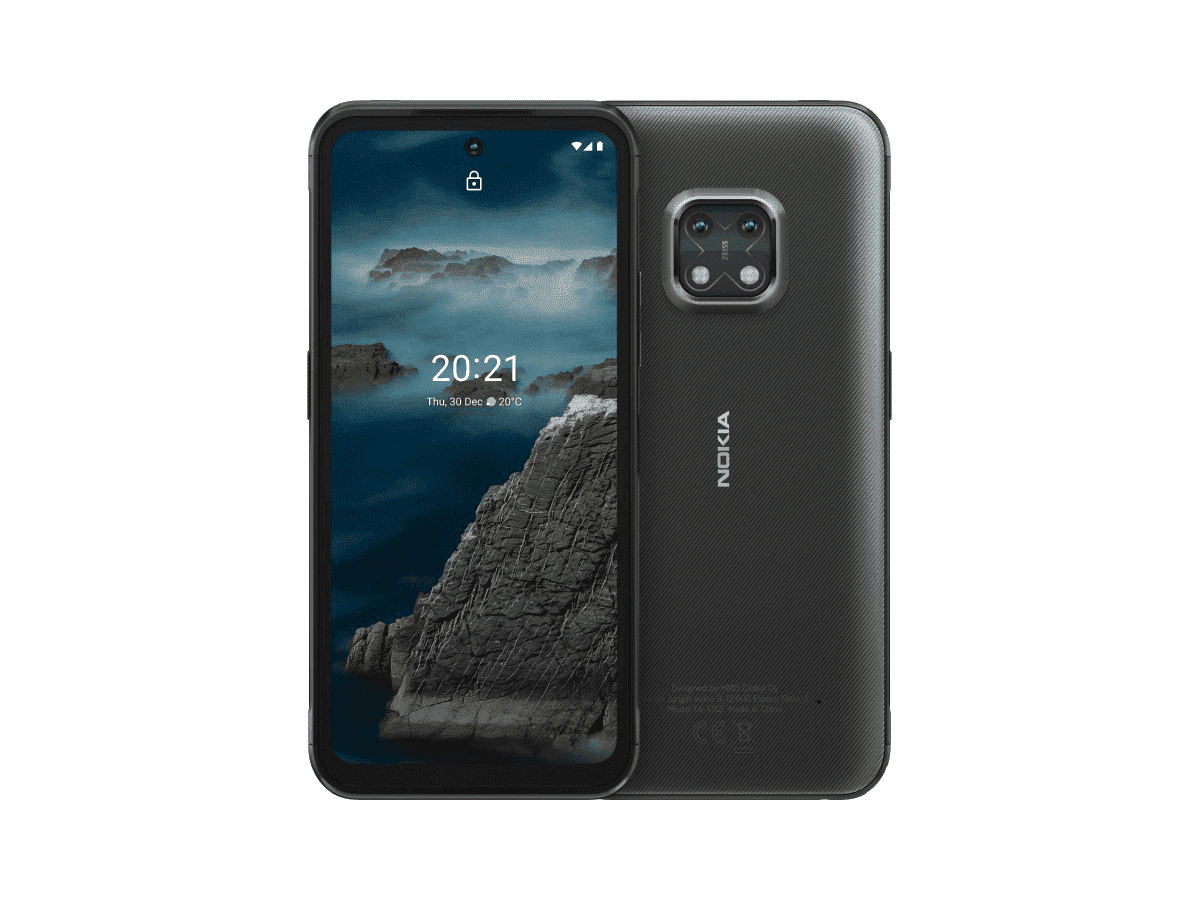 The Nokia XR20 brings a 6.68-inch IPS LCD screen with a punch-hole cutout and Gorilla Glass Victus. The phone carries the Qualcomm Snapdragon 480 5G, has a 48 MP dual-camera setup.