The market may be moving onto the true wireless earbuds trend, but there is still space for conventional wired earphones, as well as the neckband wireless earphones. The neckband wireless is the first iteration of wireless earphones, that came before companies figured out how to create true wireless earphones. There are still a lot of companies that invest in this category, and OnePlus is among them. The Chinese brand had a big global even today to disclose the OnePlus 10 Pro to the United States, Europe, and India. In addition to the high-tier device, the company also introduced the OnePlus Bullets Wireless Z2. These are new neckband-styled hearables that come to offer a decent battery life.

The OnePlus Bullets Wireless Z2 has been revealed today, but there is a small catch. These will only hit the Indian market. Coincidence or not, India is one of the key markets for brands investing in neckband wireless earphones. Realme is another company (from the same BBK group as OnePlus) that has a lineup of neckband earphones in India. Moving on, let’s see what the new Bullets have in tow for the Indian market. 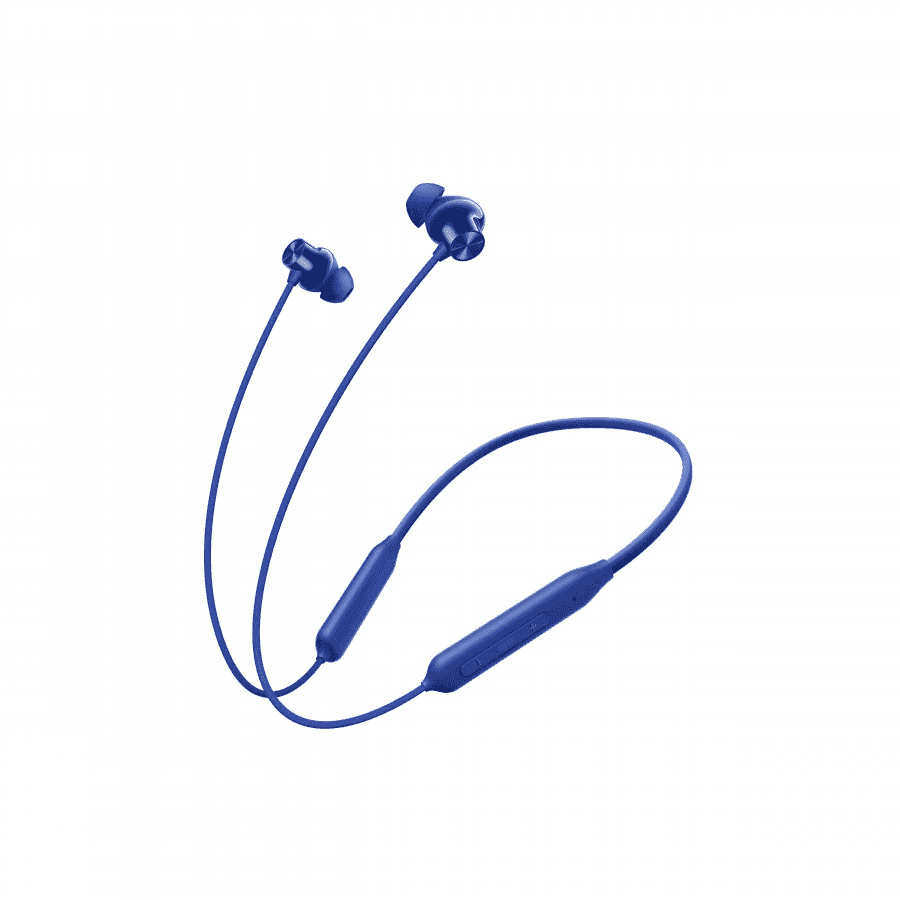 The new OnePlus Bullets Wireless Z2 feature 12.4 mm drivers which are the largest drivers put in a OnePlus earbud to date. That means louder sounds with richer basses and immersive quality. Worth noting that they support the AAC and SBS audio codecs.

OnePlus also introduces a fancy AI scene optimizer that fine-tunes the audio. We assume that this is a fancy name for a smart sound equalizer, time will tell. The bearable also comes with physical volume controls on the right side. Therefore users can easily adjust the volume with just one finger. There is also a microphone. For those who want to use the product on rainy days, the product comes with IP55 certification which ensures resistance to water and dust. Although you can’t dive into the water with this, the IP55 will be enough to ensure proper usage in a rainy environment and also allows the earbud to withstand swear and humidity. 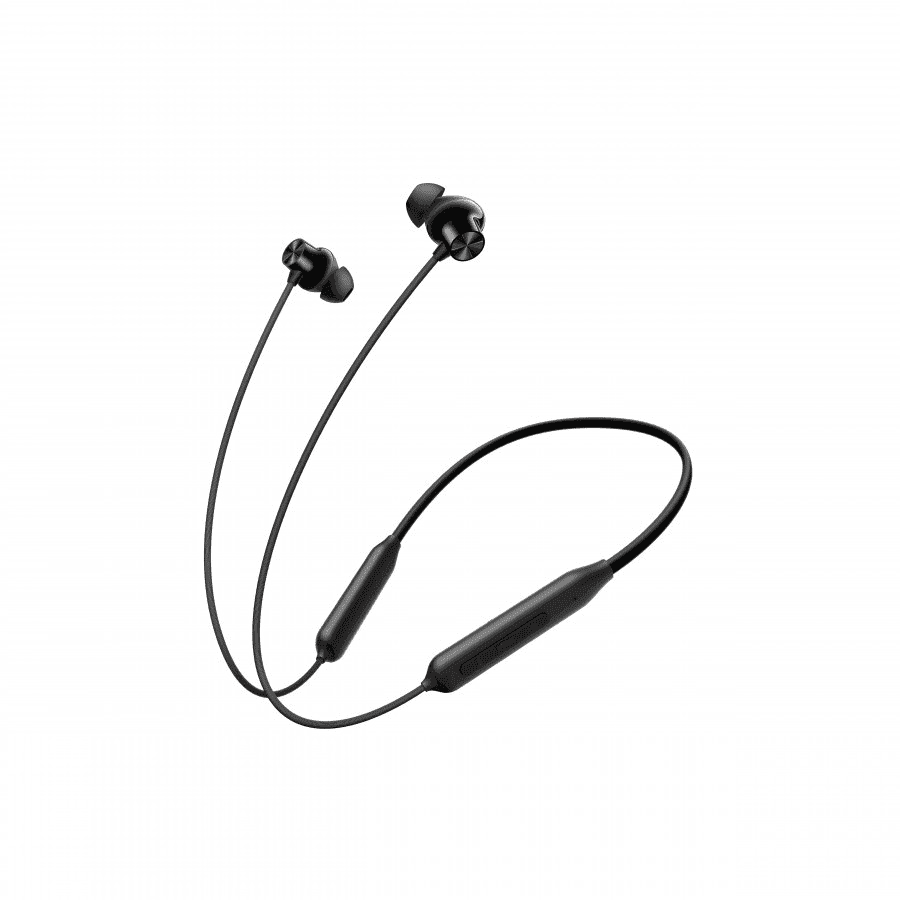 The OnePlus Bullets Wireless Z2 also has battery life as one of its highlights. The company states that it can withstand 30 hours without a charge. Furthermore, a quick 10-minute charge is enough to ensure 20 hours of usage. Obviously, we’ll know the truth upon real-life tests. The devices charge through modern USB Type C ports. The bearable also come in Beam Blue and Magico Black colorways. The sales will be on April 5 with an INR 1,999 price tag.

The company also has a new pair of earbuds to reveal in India very soon.

Next Nothing will reveal "(1) more thing" on April 1