Vivo is preparing the terrain for many launches in April. The company is expected to launch its very first tablet and foldable smartphone in China. However, some of these products will not stay limited to the Chinese market. Besides a new flagship Vivo X Note, the company also has its Vivo X80 series coming to the market. We don’t know if the replacement for the NEX series will reach global markets, and there is not much hope for the foldable Vivo X Fold to reach markets outside China. However, the Vivo X80 and Vivo Pad are coming soon to global markets including India. According to reports, the Vivo Pad and the Vivo Watch are already in testing inside India. According to reports, these devices may launch alongside the Vivo X80 series.

The Vivo keynote will happen on April 11 in India. On April 13, the company will also introduce the iQOO Neo 6 in its domestic market. Then, we have the Vivo X80 series which should debut sometime after the above devices. According to Tipster Yogesh Brar and Pricebaba, the company is already testing its first Android tablet in India ahead of the Chinese launch. The Vivo Pad will be part of the April 11 event. In addition to the tablet, the company is also testing a new smartwatch. The leakster states that both these devices will hit India by the end of Q2 or early Q3 in the country. That means some time at the end of June or early in July. According to the sources, the Vivo X80 series will debut around the same time.

According to the rumors, there will be three Vivo X80 smartphones. The Vivo X80 and X80 Pro will reach the market with the MediaTek Dimensiuty 9000 SoC, but there will be camera differences between these two. Then, the Vivo X80 Pro Plus will arrive with the Snapdragon 8 Gen 1. According to Brar, the launch event will be hosted once IPL 2022 ends on May 29 in India. However, there is no word on an exact date. 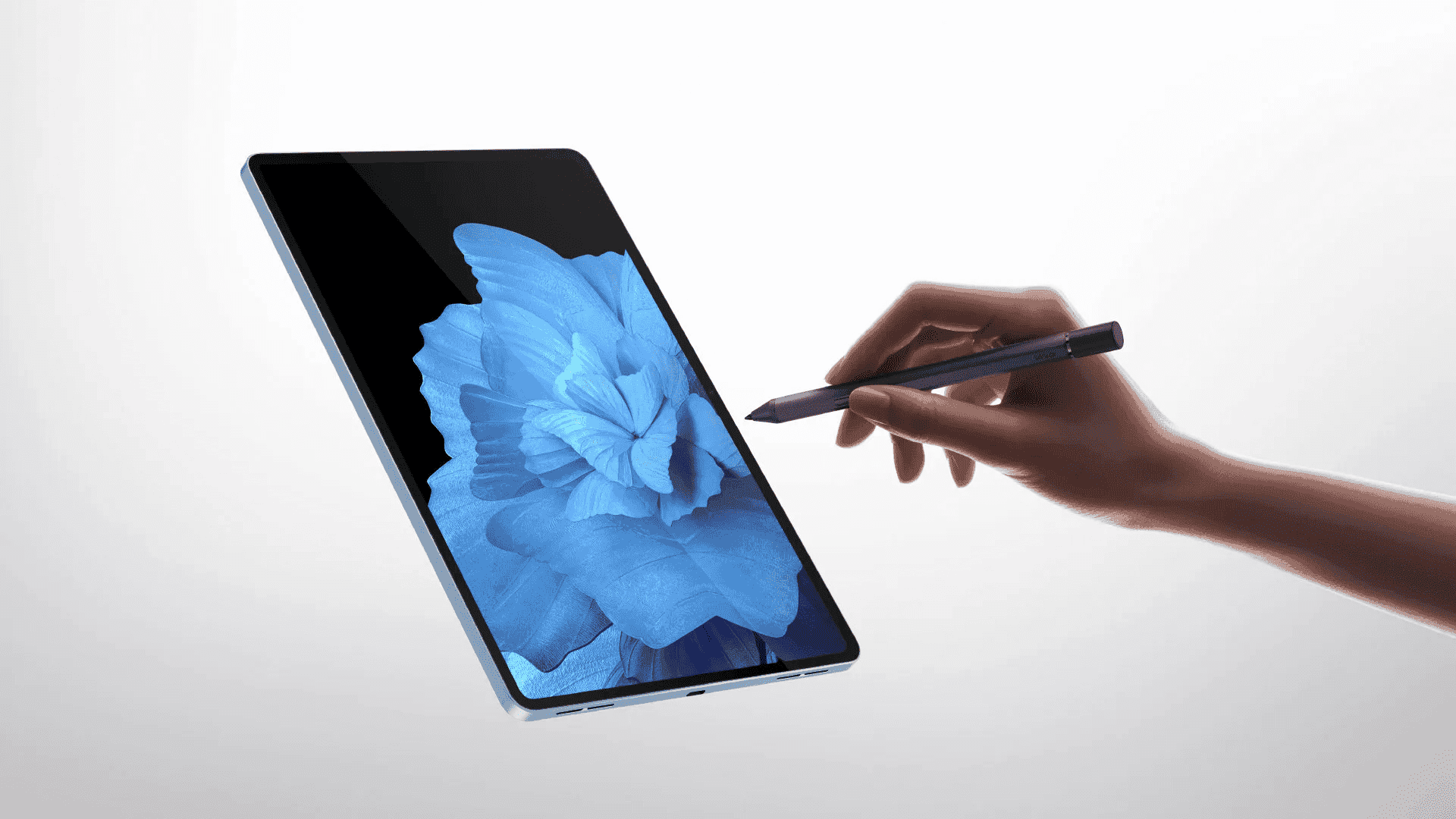 The Vivo Pad is Vivo’s first Android tablet, but the third to be launched in a row by the BBK Electronics group. The Chinese conglomerate of brands started with the Realme Pad and then brought the Oppo Pad earlier this year. Now, Vivo will unveil the Vivo Pad with compelling specifications. The tablet brings a huge 11-inch screen with a 2.5K resolution and a 120 Hz refresh rate. For now, it’s unknown if the tablet will feature an AMOLED or an LCD. Under the hood, there will be a flagship-grade Qualcomm Snapdragon 870 SoC. The chipset will boast 8 GB of RAM. It will draw its powers from a huge 8,040 mAh battery with 44W fast-charging support. 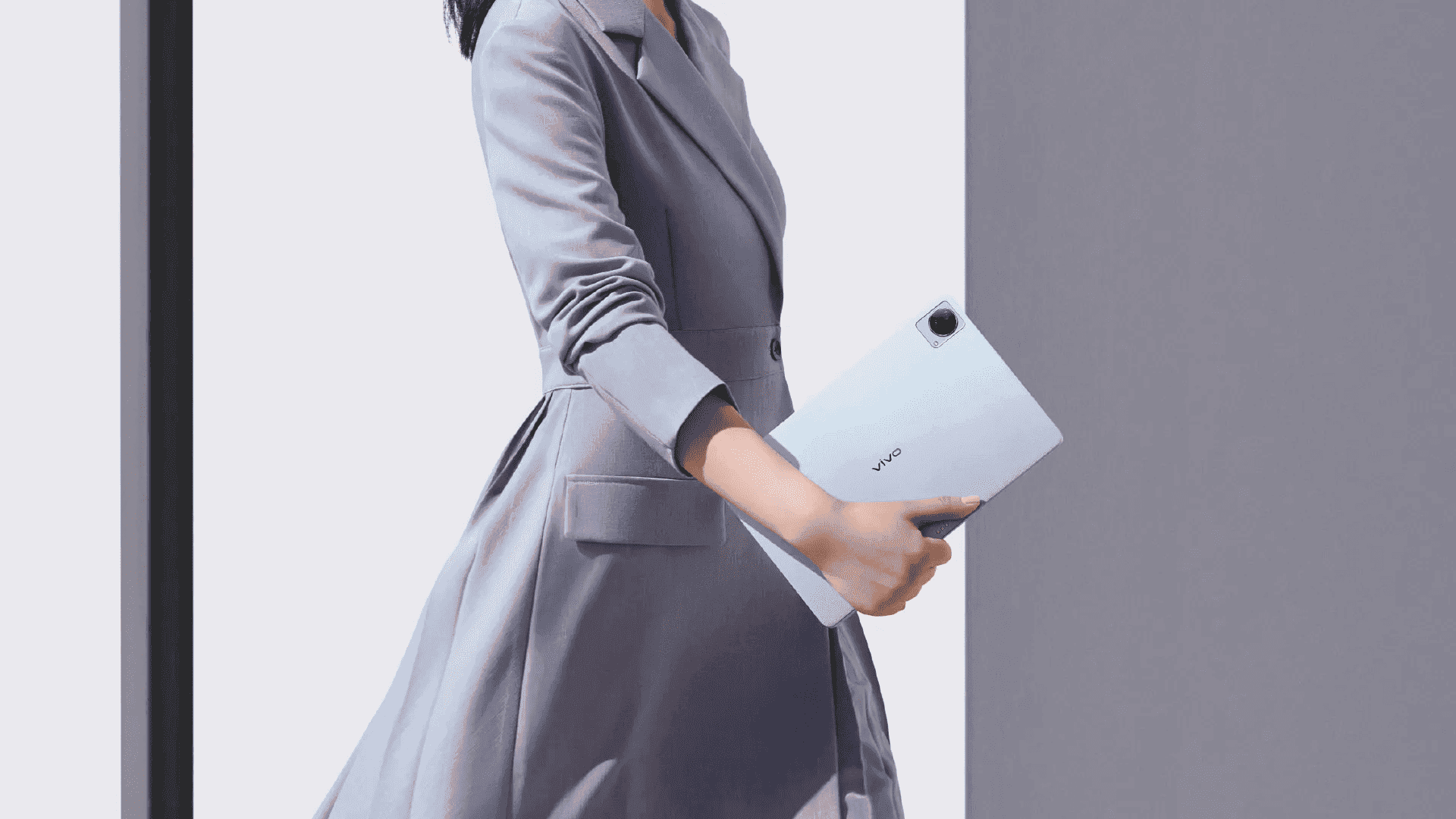 The tablet will run last-gen Android 11, on top of Origin OS Ocean. However, in India, we expect it to come with Funtouch OS. That’s a major downside to seeing the tablet with the 2019 Android version. Hopefully, Android 12 arrives in time for the global and Indian debut. The slate will also bring a 13 MP main camera, with an 8 MP ultrawide helper. For selfies and video calls, there will be an 8 MP front-facing snapper. The tablet will have pogo pins for a folio case keyboard. There will also be support for Vivo Pen and Bluetooth Keyboard. Last but not least, the device has Dolby Atmos support with Quad Speakers.