According to previous reports, Apple will continue to hold a new product launch in September this year. At that time, the new iPhone 14 series will officially hit the road and the appearance of the phone will also bring great changes. It finally abandons the notch after five years and the screen-to-body ratio will be much better. Now there is the latest news. The latest report on this device reveals the appearance of the iPhone 14 Pro. 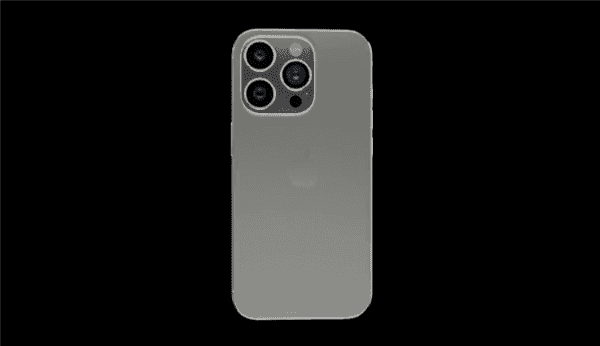 The latest render of the iPhone 14 Pro is basically consistent with previous reports. However, the biggest change in the appearance of the new iPhone 14 Pro is that it will adopt a single-hole + small pill combination scheme. This looks like an “exclamation mark” and the entire opening area is not small. In fact, the area that these punch-hole covers seem to be larger than its latest notch. This is probably due to the larger Face ID component. In addition, the machine will continue to use the right-angle frame and the rear three-shot solution. 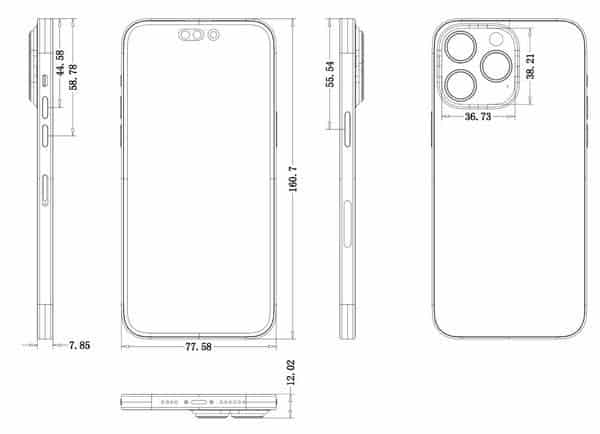 iPhone 14 design may not change much

In other respects, according to previous reports, the new iPhone 14 series may still continue the design of the iPhone 13 and continue to use the right-angle frame scheme. The front will use a punch-hole screen from Samsung/LG for the first time. This display will support up to a 120Hz high screen refresh rate. It will also support up to 6GB of RAM as well as the new generation LTPO technology. 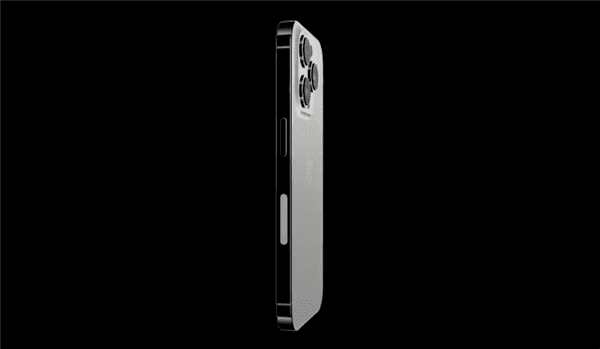 There is also a change to the design of the rear camera. The renders so far reveal a convex design for the entire module in the past. However, each lens is individually convex, which is very similar to the camera module design of the new Samsung Galaxy S22 Ultra. In addition, the new phone will inevitably be upgraded in all aspects such as performance and imaging. However, it is important to note that only the Pro version will use the new A16 Bionic chip. The regular iPhone 14 and iPhone 14 Max will come with the current A15 Bionic processor.

However, there are still many months ahead before the official release of the iPhone 14 series. Furthermore, there are no official reports regarding this series. These are all speculations and there could be changes on Apple’s end. The price of the basic iPhone 14 may be $799, but the iPhone 14 Max could sell for $899. In addition, the iPhone 14 Pro and Pro Max could hit the shelve at $1,099 and $1,199, respectively. We will wait and see for more details.

Next Top 3 important features of the MIUI 13 control center