The upcoming OnePlus Nord Buds design has been revealed courtesy of the FCC and Indian BIS certification websites. OnePlus has been on a launch spree in India. To recall, the Chinese consumer electronics giants have brought multiple products into the country lately. For instance, it launched the Radiant Silver color option for the OnePlus Buds in the country. Aside from this, the company launched the OnePlus 10 Pro smartphone and the OnePlus Bullets Wireless Z2 not too long ago.

Now, if rumors making the rounds online prove to be true, OnePlus is prepping to launch at least three new smartphones under the Nord series in multiple regions including India. Furthermore, if these speculations are anything to go by, the OnePlus Nord 3, Nord 2T, and the Nord CE 2 Lite 5G phones launch could be around the corner. As if that weren’t enough, past leaks hint at an impending arrival of a OnePlus Nord smartwatch. Moreover, this smart wearable is likely to carry a price tag of less than INR 10,000. 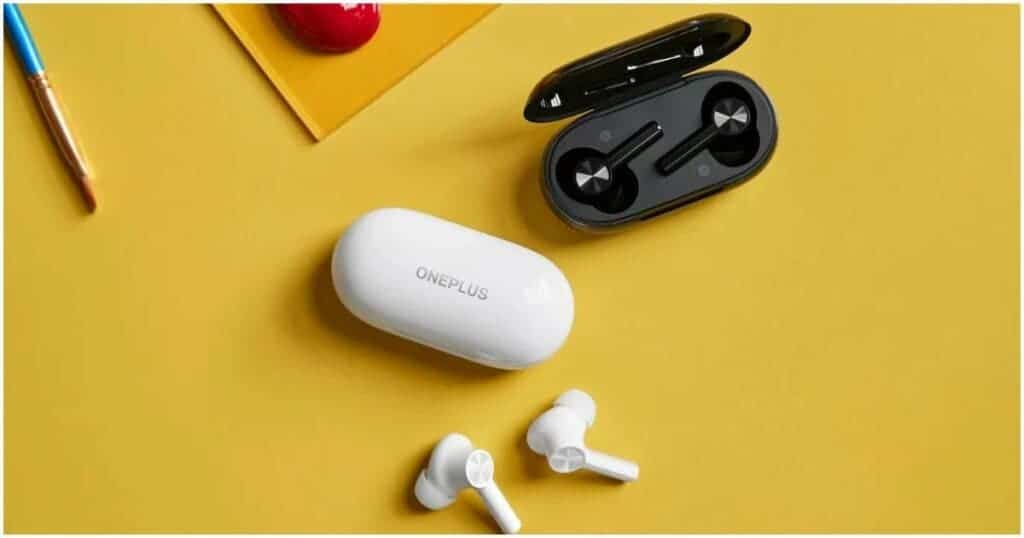 It looks like OnePlus is on the verge of making its foray into the audio segment by unveiling a Nord-branded product. Also, this audio product will come with the OnePlus Nord Buds moniker. The publication predicts that OnePlus will be launching a new audio device under its Nord series in the coming days. However, there are no prizes for guessing that the company will launch true wireless earbuds citing their skyrocketing popularity. Now, the purported OnePlus Nord Buds have been spotted on the FCC revealing.

As expected, the FCC listing reveals that the audio product has model number E505A. Notably, it gives us a glimpse of the OnePlus Nord Buds design and sheds some light on its battery capacity. Aside from this, the certification confirms that the TWS will launch as the OnePlus Nord Buds. First off, the listing suggests that the Nord Buds will adopt a half in-ear style design. In other words, they will not come with ear tips. Moreover, MySmartPrice points out in its report that the TWS stem design appears to be pretty short.

The listing shows the black color option of the upcoming earbuds. However, OnePlus could unveil a slew of other awe-inspiring color options at launch. The left earbud has model number E505AL, while the right one comes with the E505AR model number. Also, the case will be drawing its juices from a 41mAh battery unit. The images suggest that the TWS could offer support for Type-C charging. Moreover, they imply that OnePlus will include a shot Type-C cable in the box. Aside from this, the TWS has made an appearance on the BIS certification website. So, it is a major sign that the OnePlus Nord Buds will launch in India soon.

The OnePlus Z2 is currently the most affordable TWS from the popular brand. The audio product retails for INR 4,999. It will be interesting to see whether the OnePlus Nord TWS will carry a steeper price tag.

Previous Samsung Galaxy A73 5G Price In India Officially Revealed, Where To Buy?