Moreover, the phone has already bagged the SIG certification. The 8GB RAM+128GB storage model will set you back INR 41,999. Alternatively, you can go for the 8GB RAM+256GB storage variant that carries a slightly steeper price tag of INR 44,999. Furthermore, the smartphone is available in three eye-catching color options including Awesome White, Awesome Grey, and Awesome Mint. The 5G-ready phone succeeds the Galaxy A72. 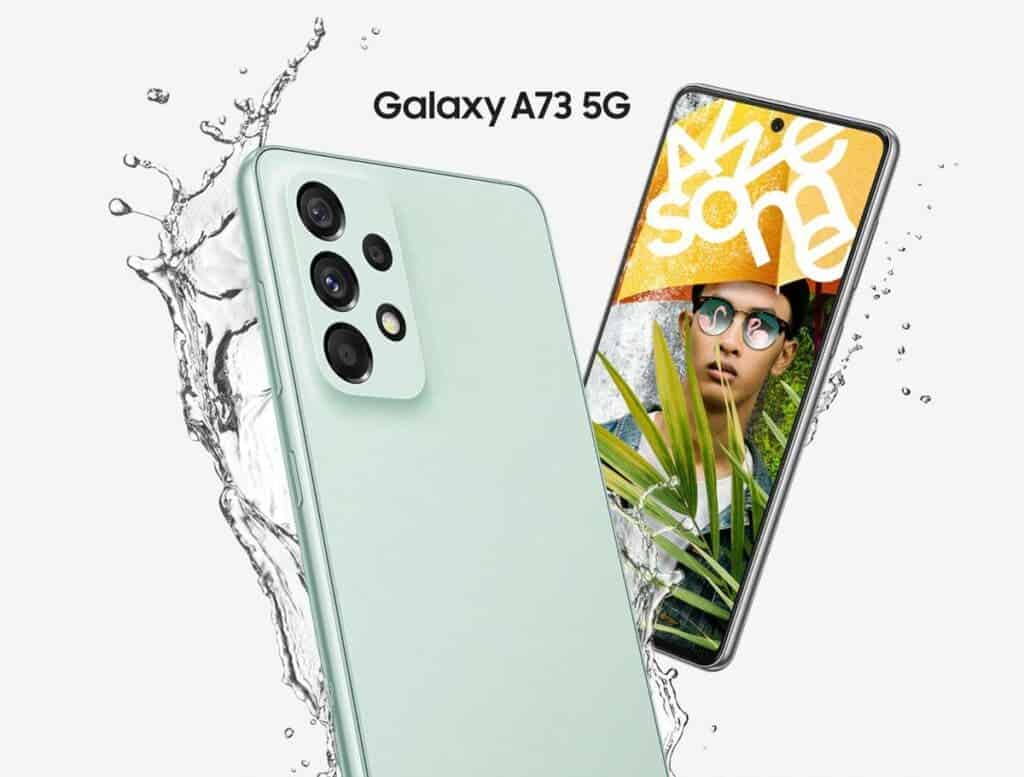 Likewise, the 8GB RAM+256GB storage model went on sale with a price tag of INR 37,999. The Galaxy A72 was launched in India alongside the Galaxy A52, back in 2021. Now, those who pre-order the Galaxy A73 will get the Galaxy Buds Live for a lowered price of just INR 499, as per The Indian Express report. The TWS earbuds would normally set you back INR 6,990. Aside from this, consumers can avail of INR 3,000 instant cashback on the Galaxy A73 through Samsung Finance+. However, the aforesaid offer is available for those using ICICI Bank cards, SBI credit cards.

Moreover, Samsung is prepping to host the Galaxy A73 sale event on its official website on Friday, April 8. Also, the event will kick off at 6 PM IST, where buyers will be able to take advantage of additional benefits. The Galaxy A73 comes with a 6.7-inch Super AMOLED Infinity-O display. Furthermore, this large screen can deliver FHD+ resolution and a 120Hz refresh rate. Also, it has a punch-hole cutout to accommodate the selfie camera. Under the hood, the phone packs a Qualcomm Snapdragon 778G chip, along with an Adreno 642L GPU. 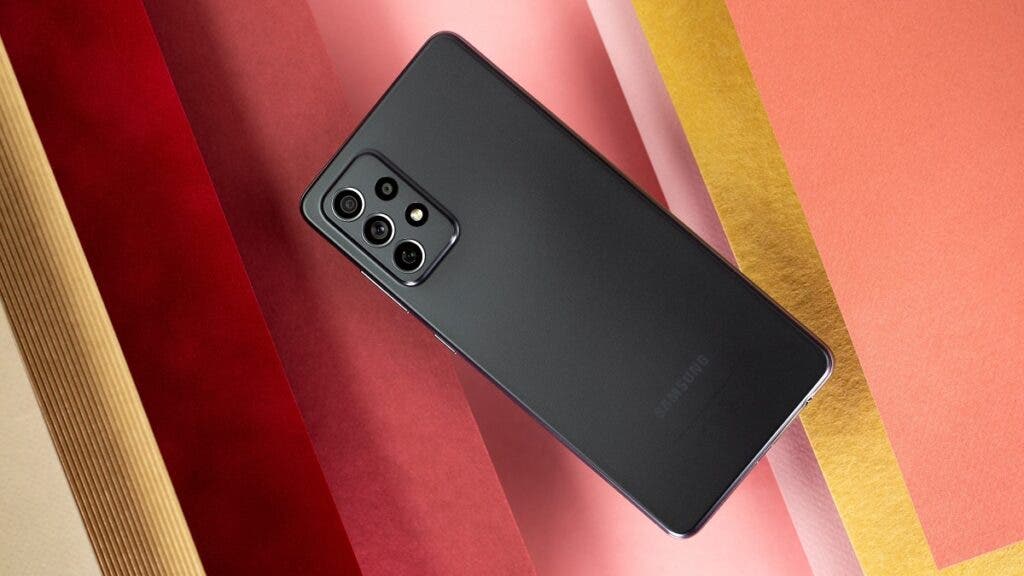 Aside from this, the handset will ship with 8GB of RAM and offers 256GB of onboard storage capacity. You can expand this internal storage using a microSD card. For optics, the smartphone houses four cameras on the back. These include a 108MP main camera, a 12MP ultra-wide-angle sensor, a 5MP macro sensor, and a 5MP depth sensor. Upfront, the phone features a 32MP shooter for capturing selfies and video calling. The phone runs Android 12 OS with a layer of OneUI 4.1 custom skin on top.

Moreover, the Galaxy A73 uses a 5,000mAh battery to draw its juices. This cell supports 25W fast charging. Other notable features include an IP67 rating, Dolby Atmos, stereo speakers with AKG sound, and an in-display fingerprint sensor.