According to popular Weibo tech blogger, @DCS, the Xiaomi MIX Fold 2 will remain in the factory for the next two months. This means that the foldable flagship smartphone will be official in June at the earliest. Previously, xiaomiui.net claims that the Xiaomi MIX Fold 2 is code-named “zizhan” and the model is 22061218C. The speculation further claims that the screen size is 8-inches while the external display is 6.5 inches. This is not much different from the 8.3-inch display of the iPad mini. 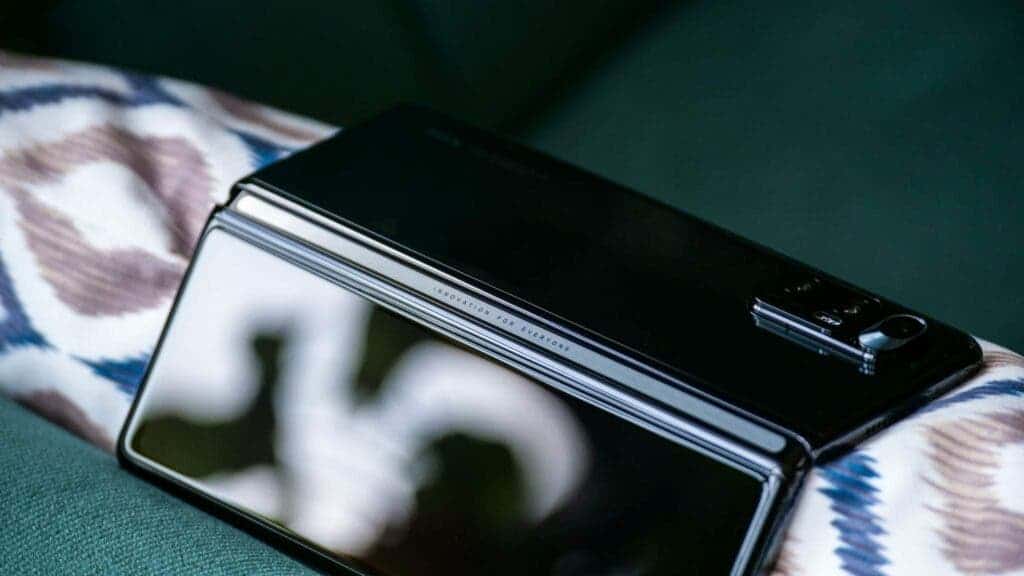 In addition, the Snapdragon 8 Gen 1 Plus chip adopts the “1+3+4” three-cluster architecture. The chip consists of a super-large-core Cortex X2, a large-core Cortex A710 and a small-core Cortex A510. The CPU frequency is 2.99GHz, and the GPU has been slightly upgraded. This will be the most powerful flagship chip in the Android camp.

Foldable smartphones are now very popular but only two brands currently have a grip on the entire market. A recent report from DSCC shows that Samsung and Huawei have 99% of the foldable smartphone market for Q3 2021. While Samsung has a 93% market share, Huawei has only 6%. The other brands with foldable smartphones including Xiaomi, Motorola, Royole, Microsoft, TCL, and others share just 1%. The latest report shows that the Xiaomi MIX Fold2 will use a 2K high-refresh foldable screen.

Read Also:  Xiaomi Mix Fold 2 will be the thinnest and lightest foldable smartphone

The Xiaomi MIX Fold 2 earlier appeared on the IMEI database. In addition to the performance upgrade, the Xiaomi MIX Fold 2 will also bring relatively big changes in design. Its overall size and proportion will change, making the external screen more like a normal mobile phone.

At the same time, on the internal large screen, it will also make up for the shortfall of the previous generation, by bringing a high refresh rate 2K resolution screen. This will bring a higher and better large-screen user experience, and better crease control.

However, it should be noted that the Xiaomi MIX FOLD2 will not adopt an on-screen camera. This means that it will have a punch-hole on the display.

Next Huawei 5G smartphone patent fee cap is $2.5 - much cheaper