Earlier today, we learned that South Korea will launch its first independent reconnaissance satellite. The latter will serve as the “eye of the Korean army”. The satellite will be launched through Elon Musk‘s “Space X” rocket.

The military authorities have developed five military reconnaissance satellites as a part of the so-called “April 25 Project”. South Korea will install those satellites on the Falcon 9 rocket of SpaceX. The latter will take them into space orbit.

South Korea signed a contract with SpaceX last year. In its turn, the US government has completed measures to approve the export of projectiles in February. Starting from the end of next year, SpaceX will place five 800 kg-class reconnaissance satellites in Earth orbit sequentially by 2025.

There will be an electro-optical (EO) and infrared (IR) satellite. It will function as a “camera.” Whereas a high-performance image radar (SAR) satellite will observe using radar waves. 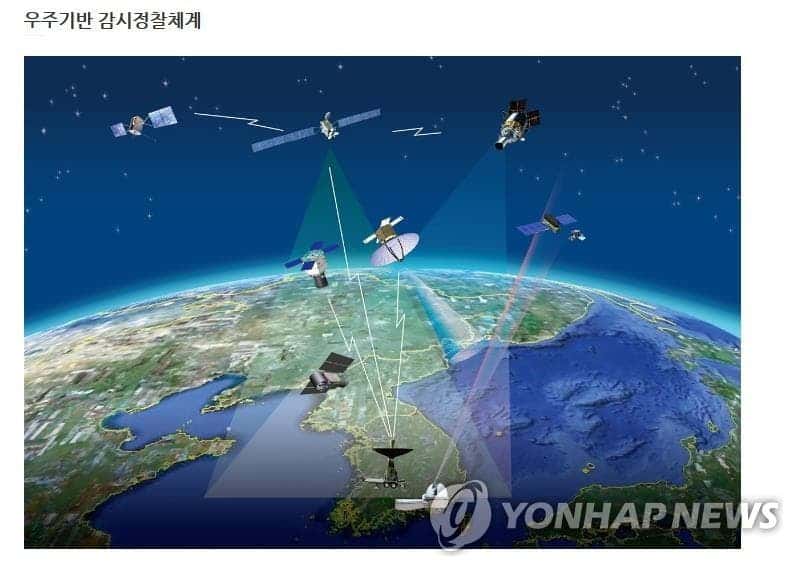 Most of the EO/IR satellites basically use domestic technology.

Reconnaissance satellites can accurately monitor and detect enemy provocation signs in real-time. South Korea expects that it will play the role of an “eye” that monitors North Korea’s key targets from space.

If the five satellites are sequentially powered up from the end of next year, every two hours, they can send corresponding information related to major facilities such as North Korean missile bases and nuclear test sites.

In fact, the South Korean military has no independent reconnaissance satellite. That’s why it has been relying on overseas reconnaissance assets. More than 80% of satellite information on North Korea came from the US.

So this is a core project to strengthen the surveillance and reconnaissance capabilities of the South Korean military in preparation for the transition to wartime operational control (OPC).

Reconnaissance satellites are also a key force in realizing the “Kill Chain”. It’s a series of operational concepts that detect, track, and destroy North Korean nuclear and missiles. However, in the early stages of the project, the military had to delay it due to some difficulties in the process of selecting a prototype company.

Next Top 10 smartphones with the highest radiation levels