After teasers and campaigns, the company has just introduced the iQOO Neo 6 smartphone. The phone honors the legacy of this lineup with the Qualcomm Snapdragon 8 Gen 1 SoC. It cuts some corners to arrive as one of the cheapest smartphones with this platform. In Addition to the flagship SoC, the iQOO Neo 6 also brings other impressive details for those who want hardware to stay future-proof for a long time. As aforementioned, it honors the brand being a hardware-focused and gaming-ready smartphone.

The iQOO Neo 6 packs a fairly large 6.62-inch AMOLED screen with a Full HD+ resolution of 2,400 x 1,080 pixels. The panel comes with a 120 Hz refresh rate and a 1,200 Hz touch sampling rate. The latter will ensure faster input and reliability while playing games, in special, competitive ones. The phone comes with a centered punch-hole cutout that serves as a house for the 16 MP selfie snapper. Moving around to the back, there is a triple camera setup. 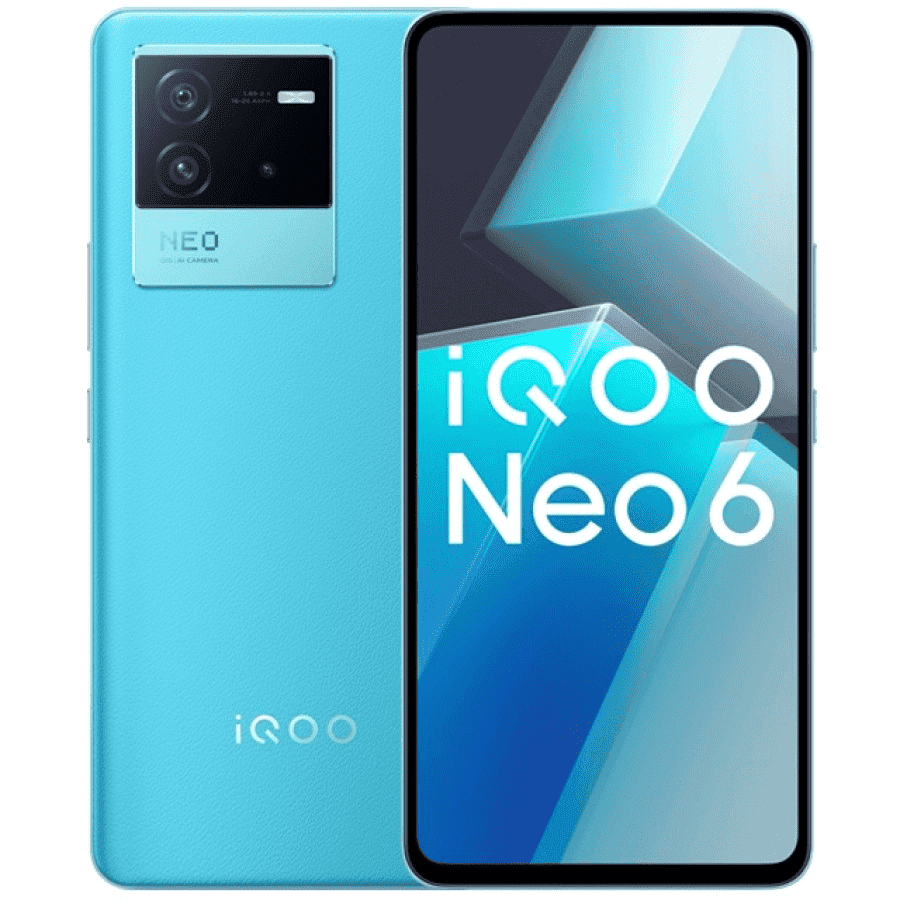 The rear camera department brings a primary 64 MP snapper with Optical Image Stabilization. There is also a 12 MP ultrawide shooter and a 2 MP depth helper. In terms of software, the phone runs Origin OS Ocean straight out of the box with Android 12. In terms of power, the device draws its power from a 4,700 mAh battery with 80 W fast charging. According to the company, the charging gets you from 20 percent to 80 percent in just 19 minutes. That’s a curious form to advertise the charging tech. We assume it takes around 30 min from flat to 100 percent.

Unfortunately, the details on international availability are still unclear. However, there are already reports suggesting a launch in India, but with a different processor. We don’t know exactly which route the company will take with other countries, but there is a variant that ran Geekbench with Snapdragon 778G. 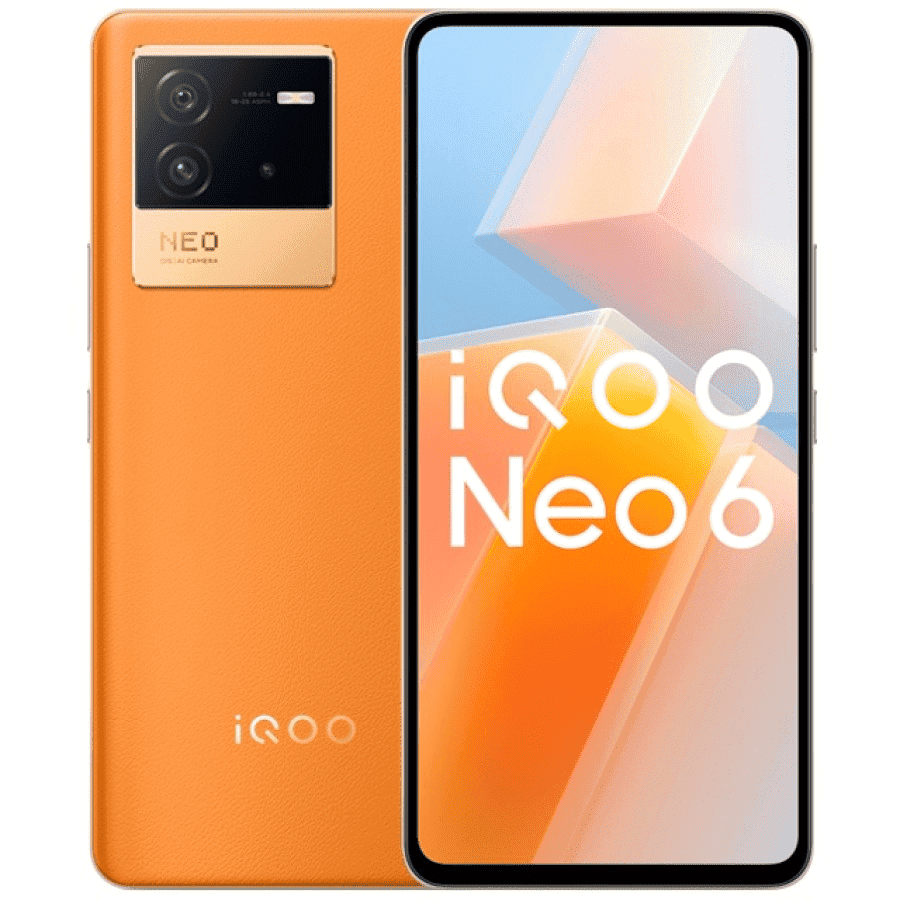 Previous Top 10 Underrated Movies [Stream Them Right From The Post]