The latest information regarding the upcoming Google Pixel series shows that the Google Pixel 7 series now has FCC certification. The certification reveals that there are four models. The model numbers are GX7AS, GB17L, GB62Z, and G1AZG. The report claims that GX7AS is the upcoming Pixel 6a. However, the remaining three belong to the high-end Google Pixel 7 series. This latest Pixel series will be available in the second half of the year. The FCC certification shows that all four models support 5G networks, dual-band Wi-Fi, Wi-Fi 6E, Bluetooth, and NFC. 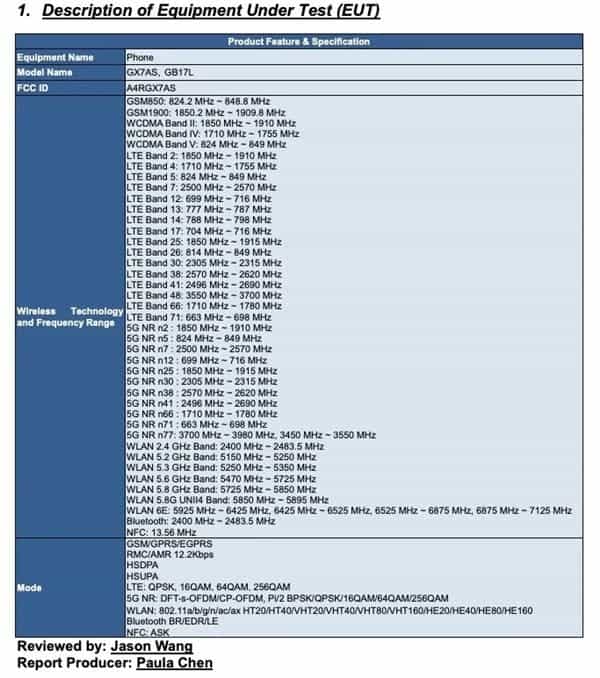 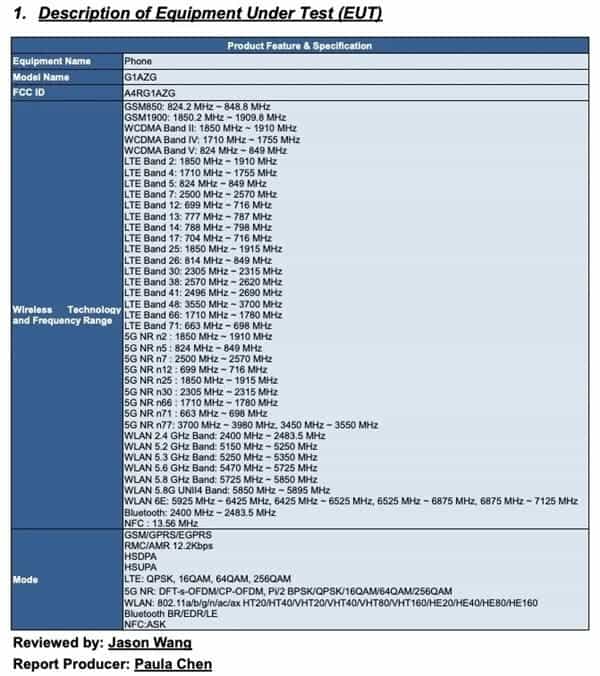 The Google Pixel 7 flagship series will be similar in design to the Pixel 6 series. It will retain the current mainstream centre punch-hole display design. This device will also have a long strip camera module on the back. This is the same design as the Pixel 6 series. The Pro version comes with three horizontal lenses while the regular version has two horizontal lenses, with only one opening. 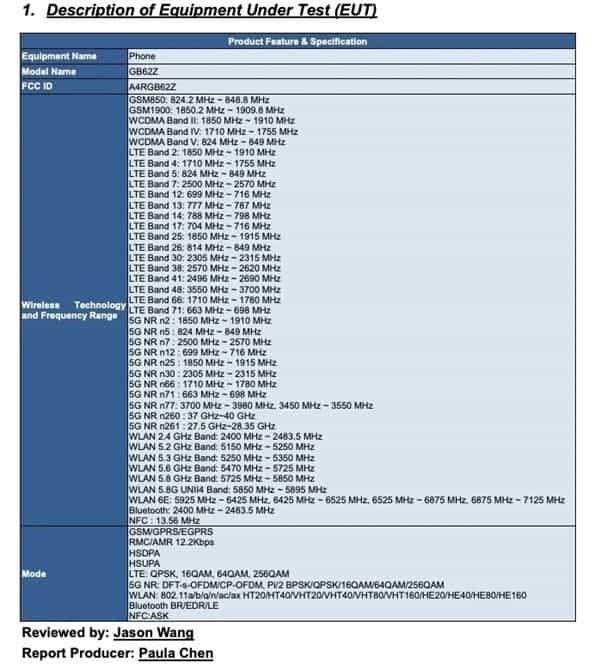 According to reports, the Google Pixel 7 will use a 6.3-inch screen display while the Pixel 7 will use a 6.7-inch screen. Both smartphones will come with an OLED screen that supports a high refresh rate of 120Hz. In addition, the biggest highlight is that the Google Pixel 7 and Pixel 7 Pro are pre-installed with the Android 13 operating system from the factory. They will therefore be the world’s first Android 13 flagship to get FCC certification.

Under the hood, the Pixel 7 series will come with the second-generation Tensor chip, which is undoubtedly even better and faster than its predecessor. This device could come with up to 12GB of RAM and there will most likely be a choice of 128GB and 256GB storage memory.