Apple Watch has become an indispensable assistant for a large number of users, and we have heard stories more than once when the smartwatches literally saved their lives. The company will continue to expand its functionality and software capabilities, turning the smartwatches into a tool for survival even in the most emergency situation.

According to Bloomberg, future Apple Watch will receive cellular support. The new generation of smartwatches will be able to connect to satellites in low Earth orbit and, thanks to this, will get a connection to the network where there is no connection.

It’s not about full internet access. The maximum that Apple will offer in a wearable device is sending short messages. This is relevant, first of all, when it is necessary to send a distress signal, report an emergency or crisis situation. There is no exact information in what form and to whom Apple will send the notifications. Apple itself does not comment on this information in any way and there is no specifics on how soon the new feature will appear in the Apple Watch. 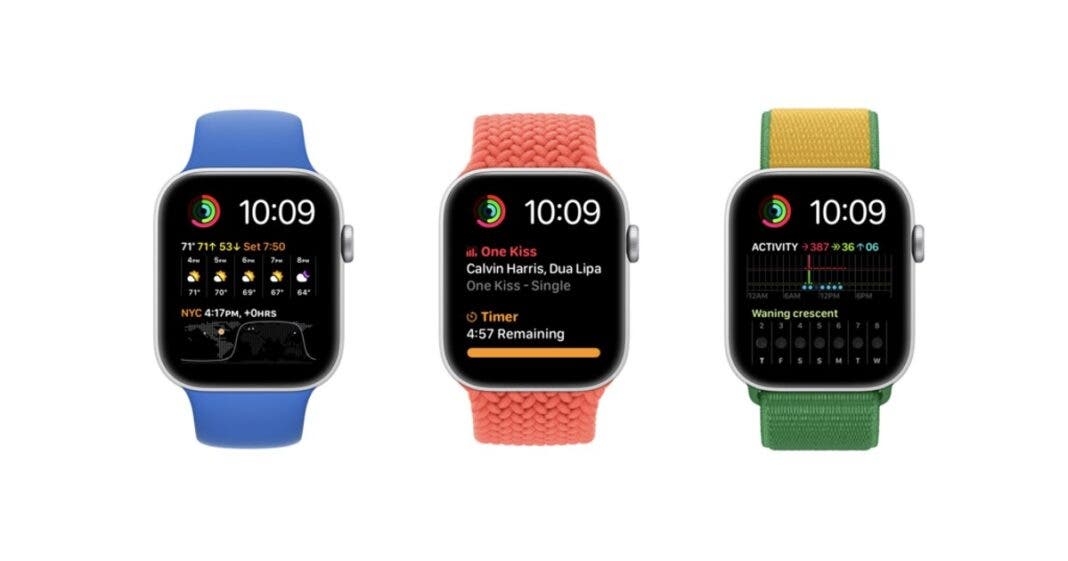 Bloomberg’s Mark Gurman, well-known for his predictions about Apple’s plans; reports that the company intends to implement the long-awaited blood pressure monitoring function; in smartwatches of the Watch family no earlier than 2024, as it constantly encounters difficulties along the way. Controlling blood sugar levels and body temperature are also on the agenda.

Apple has been trying to teach its smartwatches to measure blood pressure for the past four years; but doing it with acceptable accuracy is not so easy. According to the source, at best, the Watch will learn to monitor blood pressure by 2024; but the implementation of the function may not take place before 2025. We assume that the user will not see specific numerical indicators; instead the device will recommend him to use a traditional blood pressure monitor and consult a doctor. The company has already started testing prototypes on its employees.

The non-invasive blood sugar measurement feature is further away from implementation, but Apple is working on it too. For the foreseeable future, the company plans to expand support for third-party blood sugar sensors; to provide diabetics with a convenient diagnostic tool.

Already this year, the Watch may receive a body temperature sensor, although it will not show the user the exact values of its measurements, simply offering to see a doctor or use a specialized thermometer. This feature will also be useful for female users, who will be offered specific health monitoring options. Progress in this area as a whole is constrained by the departure of some of the medical specialists from Apple staff; who helped develop this functionality of devices and applications.