Moreover, it is the oldest Apple Watch series to run the latest version of watchOS 8. Apple will be unveiling the watchOS 9 at the WWDC (Worldwide Developers Conference) later this year. Now, a new report suggests that the tech behemoth will discontinue support for the Apple Watch Series 3 following the debut of watchOS 9. To recall, the rumor mill was churning out speculations surrounding a rugged Apple Watch last year, which would be revealed in 2022.

Apple Watch Series 3 may go to end-of-life (EOL) in 3Q22 because the computing power can’t meet the requirements of the new watchOS.

It will be interesting to see whether or not Apple announces the ruggedized version of its well-received smart wearable at the upcoming information technology conference. The existing Apple Watch Series 3 could be discontinued because it uses old hardware, according to a tweet by Apple analyst Ming-Chi Kuo. The smartwatch packs an older S3 chip under the hood. However, the Apple Watch SE comes with the S5 chip. Likewise, the Apple Watch Series 7 use the S7 chip to draw power.

Furthermore, the display corners of the Apple Watch Series 3 are angular. The watch has large bezels and a thick build. In other words, updating the watchOS could prove to be an arduous task for Apple. So, the company could discontinue this smartwatch when it releases the new version of the watchOS. If this speculation proves to be true, the Apple Watch Series 4 will become the company’s oldest smartwatch to run watchOS 9 at the time of launch. 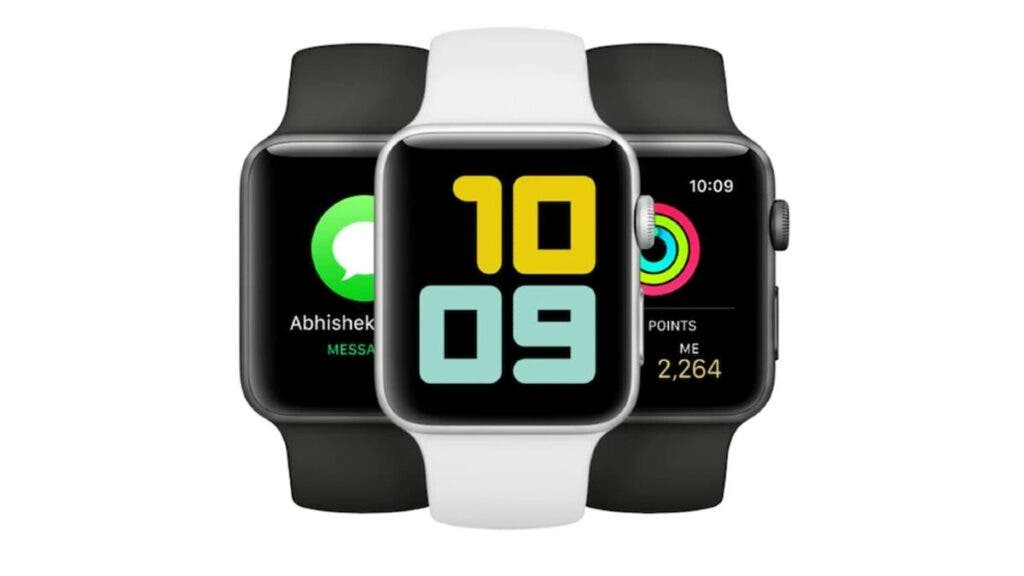