The Realme Buds Q2s TWS Earphones’ India launch could coincide with the hotly-anticipated arrival of the Realme GT Neo 3 in the country. Realme is reportedly gearing up to launch another product in India alongside the Realme GT Neo 3 smartphone. The word on the street is that the Shenzhen-based company is prepping to unveil new TWS (true wireless stereo) earphones dubbed the Realme Buds Q2s. Furthermore, the earphones are likely to launch in multiple color options. These include Titanium Blue, Steel Black, Paper Green, and Paper White.

To recall, Realme launched Buds Q2s headphones in China last month with a price tag of 199 Yuan (about $32). They boast an impressive array of features such as AI-powered ENC (Environmental Noise Cancellation) that minimizes noise during calls. Aside from this, the earphones offer an impressive battery life of 30 hours and support for Dolby Atmos. Furthermore, the Buds Q2s 10mm drivers, and support ultra-low-latency mode for a superior gaming experience. More details continue to pour in about the Realme TWS.

Now, noted leaker Mukul Sharma (@stufflistings) has teamed up with PriceBaba to reveal the Realme Buds Q2s TWS Earphones’ India launch timeline. According to the leaker, Realme is prepping to ship the Realme Buds Q2s earphones to India in the coming days. Furthermore, Mukul suggests that the TWS’s arrival in the country will align with the launch of the Realme GT Neo 3. Notably, the two Realme devices are reportedly slated to launch in India later this month. Realme Vice President Madhav Sheth recently confirmed the Realme GT Neo 3 is headed to the Indian market. 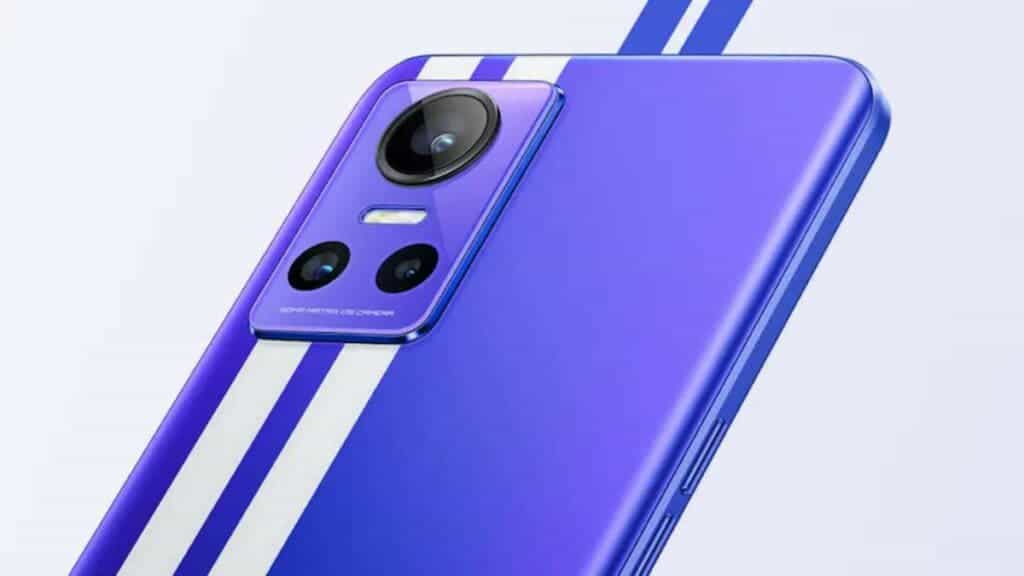 Sheth tweeted a video clip, along with a cryptic message that hinted at the phone’s India launch. Also, the phone has already bagged the BIS India certification. This is a major sign that it will launch in the country soon. Moreover, an earlier report claims that Realme India will launch the smartphone’s Le Mans edition in the country. Likewise, past leaks suggest that the upcoming handset will be available in Sprint White, Nitro Blue, and Asphalt Black color options. Furthermore, you will be able to choose between 8GB RAM+128GB storage, 8GBRAM+256GB storage, and 12GB RAM+256GB storage models.

However, Realme has neither confirmed nor denied these speculations. The Realme Buds Q2s TWS earphones come with a highly appealing transparent design and include 10mm drivers. Furthermore, the earphones use Dolby Atmos audio to deliver an unparalleled 3D surround sound. Aside from this, they even support AI-powered ENC for a seamless, and clear calling experience.