It looks like Vivo is prepping to launch two new smartphones in India under its T-series as successors to the Vivo T1 5G smartphone. To recall, Vivo launched the Vivo T1 5G smartphone in India back in February. In the meantime, the rumor mill has been churning out speculations surrounding the Vivo X80 series. To recall, the Vivo X80 and the X80 Pro+ smartphones acquired the BIS India certification earlier this month. Now, Vivo is gearing up to expand another lineup in the country by launching two new T-series smartphones.

According to a report by 91mobiles, the upcoming Vivo smartphones will be a part of the brand’s popular T-series. Furthermore, details about the upcoming handsets’ charging capabilities and price tags have also surfaced online. Also, these handsets are likely to succeed in the company’s newly launched Vivo T1 5G smartphone. Furthermore, the upcoming Vivo T-series smartphones are likely to be mid-range devices, rather than high-end handsets. So, these devices will understandably carry price tags of around INR 25,000.

Meanwhile, Vivo is still mum on the actual monikers of the handsets. However, industry sources have confirmed to 91mobiles that the phone will succeed the Vivo T1. Aside from this, these purported handsets will adopt fast charging tech. Regrettably, details about the exact charging speed are still scarce. Notably, details about the Vivo T1 5G successor have popped up on the internet just a few days after the T1 Pro 5G made its appearance on Geekbench and Indonesian Telecom websites. The T1 Pro 5G carries model number V2151 on the aforesaid websites. 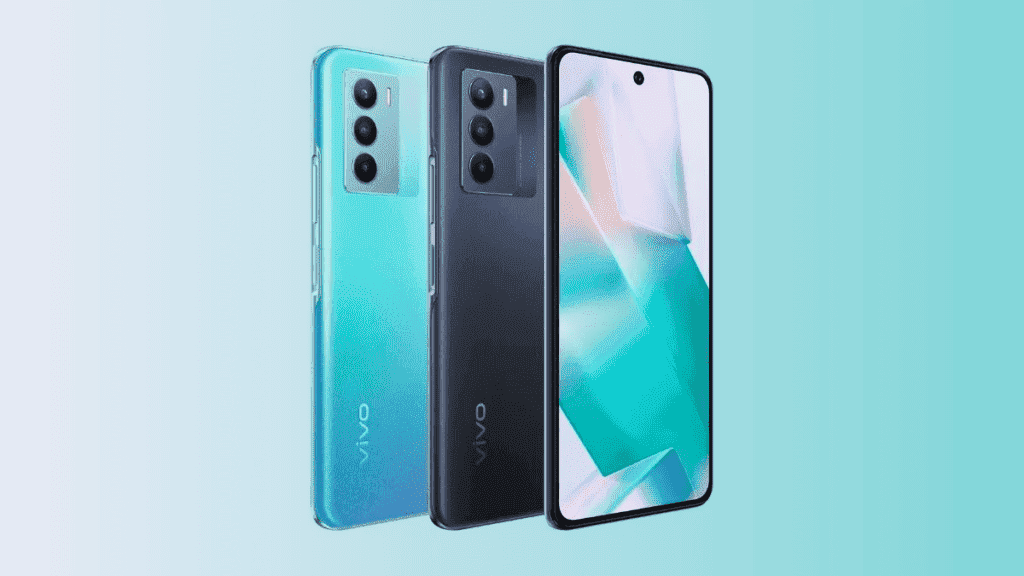 Moreover, the listing sheds some light on the smartphone’s key specs and features. For instance, the Geekbench listing suggests that the handset will run Android 12 OS. Furthermore, it confirms the presence of a Qualcomm Snapdragon 778 5G processor under the hood. The octa-core processor could be integrated with Adreno GPU, with a max clock speed of 2.4Ghz. To recall, Vivo launched the T1 5G smartphone in India in February this year for INR 15,990. For this price, you get the 4GB RAM+128GB storage variant. However, you can go for the larger 6GB RAM+ 128GB storage model if you are willing to shell out INR 16,990.

The highest-end model ships with 8GB of RAM, and offers 128GB of onboard storage capacity, carrying a slightly steeper price tag of INR 19,990. The smartphone packs a Qualcomm Snapdragon 695 5G processor. For optics, it uses a 50MP main camera and dual 2MP cameras on the back. Upfront, there’s a 16MP shooter for selfies and video calling. The phone sports a 6.58-inch display with FHD+ resolution. It features a 5,000mAh battery that supports 18W fast charging.