Power stations can be lifesavers for anybody, who loves to have some civilization benefits even in the wild. Having an electricity access on camping on road trips can be invaluable and the perks don’t end just there. Sometimes even indoors you can appreciate the power station for various gadgets in need. And having a solar recharging option is always a cherry on the top too. One very interesting power station is starting the Kickstarter campaign just today and Cellpowa2500 brings some irresistible early bird prices. 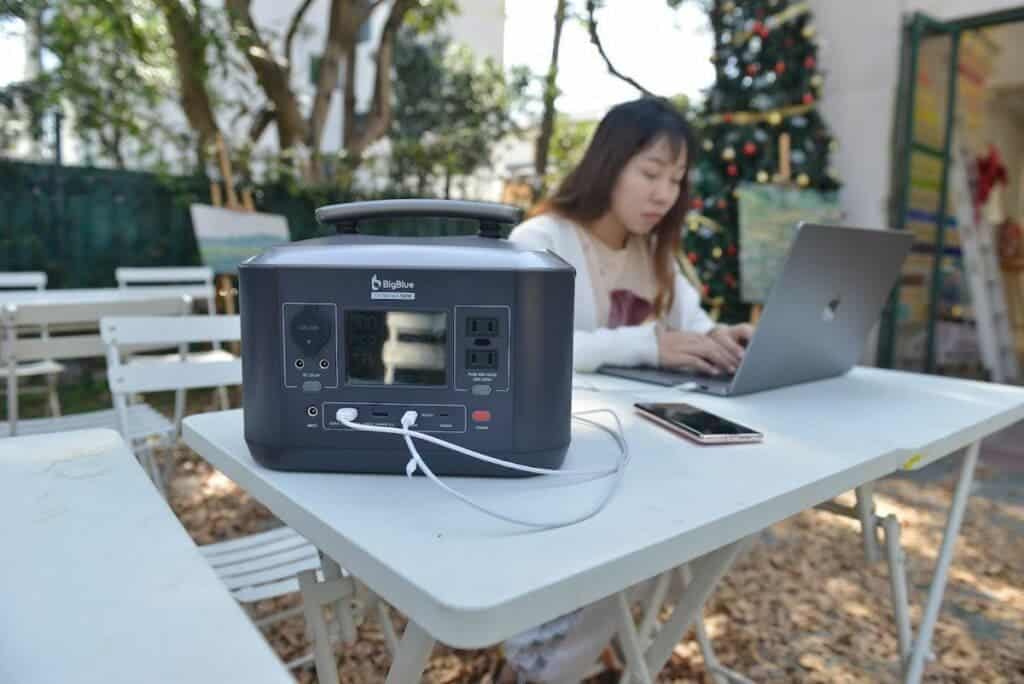 Cellpowa2500 is for starters the smallest portable 1800Wh power station on the market. Featuring high 2500W output (5000W peak) you can supply energy to whole bunch of devices. And extreme connectivity with 6 AC ports, four various PD charging ports (45W and 100W) plus USB ports certainly helps the universality. With 1200W AC ultra-fast charging technology you can reach 80% of capacity in just 1.5 hours, while recharging from the grid. Or you can use its 3 independent DC input ports and hook it up to six solar panels too. The built-in IliFepo4 battery offers also up to 3000+ cycles. And UPS function, built-in GPS, color info screen or wireless controls via phone app are great bonus features too. 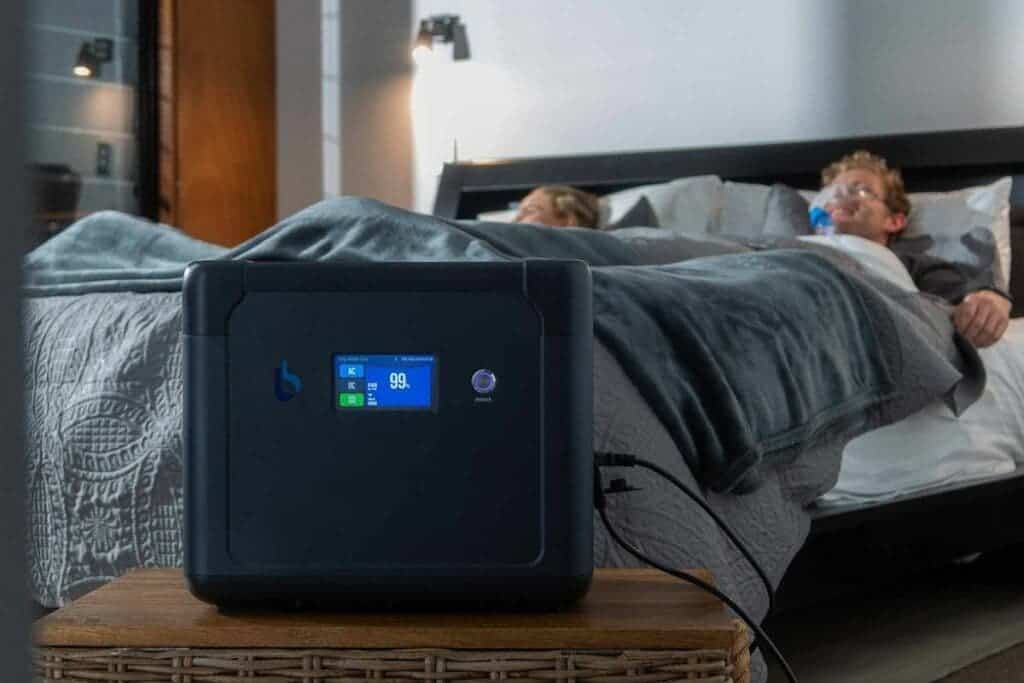 Kickstarter campaign for Cellpowa2500 starts today April 19th at 9AM PST and the early birds are in for a treat. While the official price is set at $1999, the crowdfunding one drops to just $1199. And the super early bird price for all the first customers is even lower at just $999. That’s one heck of a promo launch deal. You can find more information about it on the official website and make sure not to miss the start of the campaign in few hours.

Next iPhone release may be affected by the coronavirus pandemic