Against the background of the discussion of the war in Ukraine, the topic of coronavirus faded into the background. It somehow surprisingly suddenly ceased to disturb the world community. But COVID-19 itself has not disappeared and continues to influence market processes. The coronavirus epidemic has flared up in China with renewed vigor; and threatens to derail plans for the production of Apple devices.

So, covid restrictions took place in Shanghai, where we have the three largest factories of Pegatron, Quanta and Compal, which are assembling devices for Apple. The work of factories has been suspended and the only way out in this situation is to redirect orders for the production of Apple equipment to Foxconn lines.

But this option may not work either. The thing is that a local quarantine was recently introduced in the Chinese city of Zhengzhou. The Chinese were sent to self-isolation, forbidding them to leave their homes. It is in the economic zone of Zhengzhou Airport that Foxconn’s largest iPhone assembly plant is located. It is highly likely that they will suspend the production of Apple smartphones. Previously, Foxconn had to leave conveyors at its own factory in Shenzhen due to quarantine restrictions.

iPhone release faces problems due to the coronavirus pandemic

Meanwhile, a number of experts are saying that it is important for Apple that everything will be a 2-week quarantine. Suspension for a longer period threatens to fail to fulfill the production plan and disrupt the sales plan. The worst-case scenario is quarantine for 2 months and the inability to redirect orders to Foxconn. In this case, we are talking about the release of about 6-10 million iPhone units. 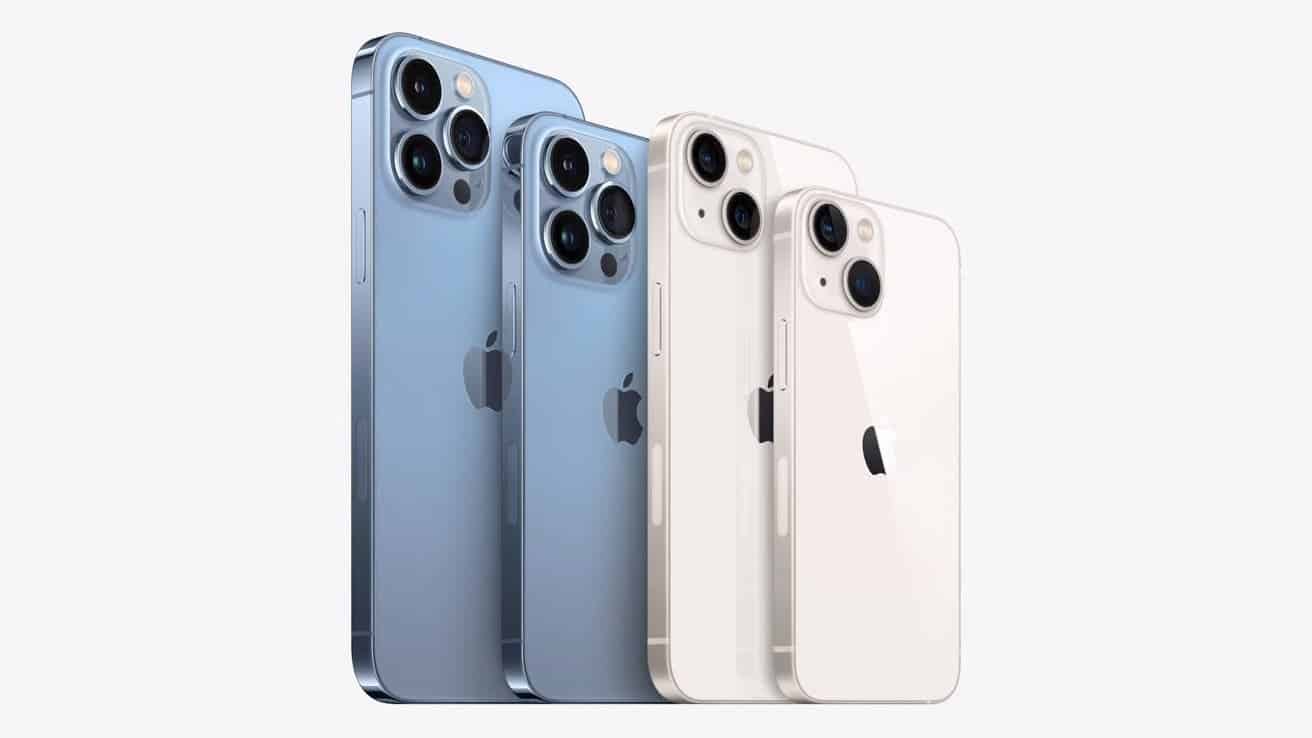 Foxconn has recently begun production of the latest generation iPhone for Apple at its plant in India, located in the city of Chennai. At the same time, the release of Pro-versions in the country still not took place.

We know that the iPhone 11 and iPhone 12 are in production at the same plant. Also, the iPhone SE and iPhone 12 are under assembling at another plant in India – a Wistron company. It is noteworthy that Apple is paying more and more attention to the Indian market. iPhone 13 sales in India for the first time in history began simultaneously with the start of sales in the US and other major countries.

For India, locally producing a relatively new iPhone in the first place could mean some price reduction due to relatively low production costs and large savings on import duties. We know that Apple recently increased the prices of AirPods, AirPods Pro and AirPods Max in the country due to an increase in import duties. However, the launch of the model in India does not necessarily mean lower prices for end-users.

Next Get a new mechanical keyboard from Mechkeys