Motorola is preparing the terrain for a bunch of new smartphones in the coming months. The company is set to unveil the Motorola Edge 30 Ultra as the world’s first 200 MP camera smartphone. Before that, however, it will introduce the Motorola Edge 30 as the first Snapdragon 778G+ smartphone. Of course, the company will keep bringing new additions for the Moto G and E-series. In the budget segment, the brand is preparing a Motorola E32 or Moto E32 for release. The device had a couple of its details revealed by leakster Sudhanshu Ambhore and Bestopedia. The design was revealed alongside key specifications. 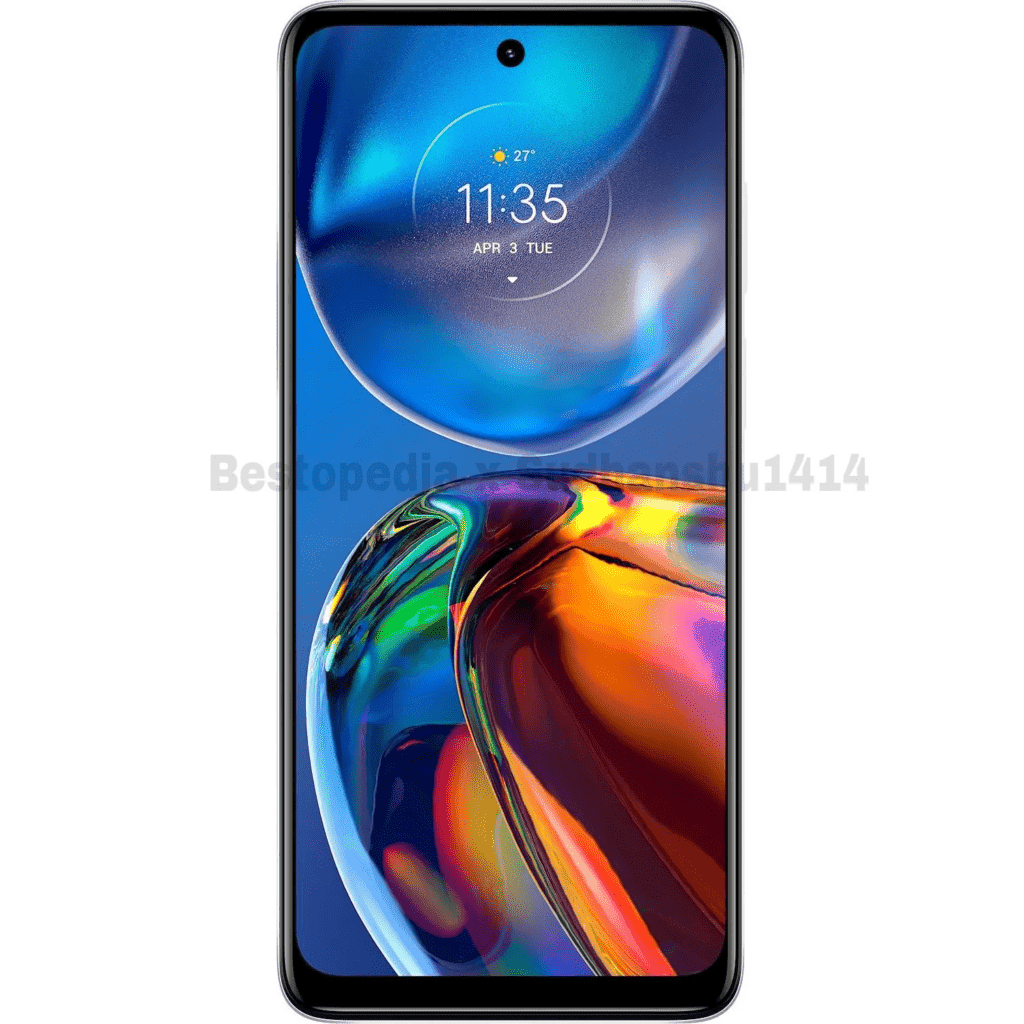 In fact, the Moto E32 design is far from impressive. It looks just like any other device in the mid-range segment. The phone has large bezels and a bottom chin with a punch-hole cutout at the top for the selfie snapper. Back at the rear, the phone brings an oval-shaped camera that tries to follow the Moto Edge 30 series formula. There is also an LED flash helper. The back also serves as a home for the iconic Motorola logo. However, given its placement, we don’t expect it to double as a fingerprint scanner. Instead, we expect a side-mounted fingerprint scanner. However, the button in the render seems like a regular one. Well, take our “belief” with a pinch or two of salt. If the device is indeed coming with a rear scanner, then it’s a strange placement. 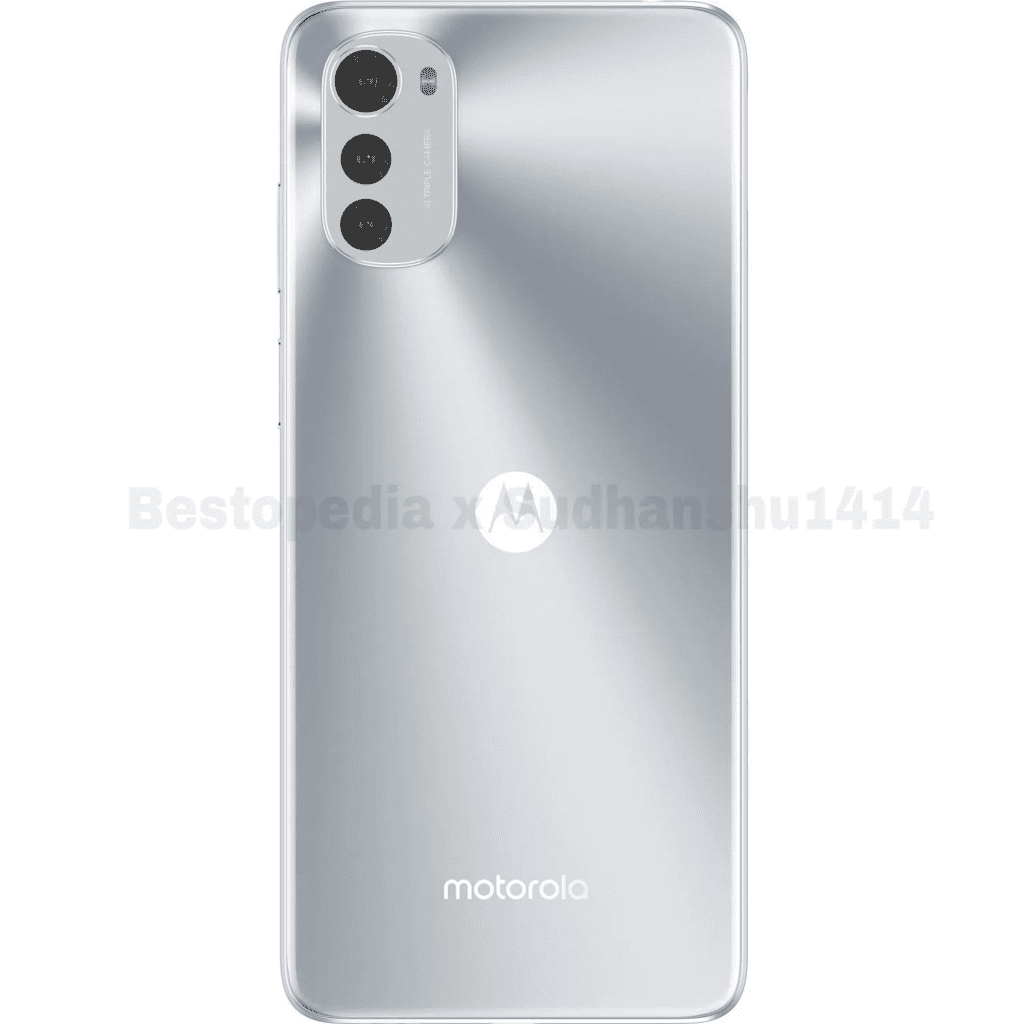 The power button and volume rocker sit at the right edge, whereas the Sim-Card tray lives on the left edge. The bottom brings a Type-C port flanked by a microphone and a single speaker grille. According to the report, the Moto E32 won’t bring a 3.5 mm headphone jack. We assume that this will hit budget smartphone lovers in a severe form.

According to the leaks, the Moto E32 panel has a 6.6-inch diagonal. It certainly is an LCD panel with up to Full HD+ resolution, but it may also bring just an HD+ resolution. Under the hood, the phone has a MediaTek Helio G85 which has an old 12 nm architecture. The phone will draw its powers from a fairly large 5,000 mAh battery. However, the charging speed is capped at 10W. In terms of optics, the phone has a 50 MP main camera, an 8 MP ultrawide snapper, and a 2 MP macro or depth sensor. Honestly, it’s a surprise to see an ultrawide snapper while several brands are ditching this on low-end devices. Thankfully, the phone will also run on Android 12 OS.

The Moto E32 was already certified by a bunch of certifications. So we can consider its launch imminent.

Next Netflix is losing subscribers! Now it's war against account sharing