Apple launched the iPhone 13 series on September 15 last year, and the market demand was strong after the launch. In fact, the demand for the iPhone 13 series pushed up the overall sales of the iPhone. In the fourth quarter, it surpassed Samsung and returned to first place globally. Although the iPhone 13 has been on the market for more than half a year, and like the previous generations of iPhones, there have been seasonal changes in sales after the launch, according to analysts’ reports, the current iPhone demand is still strong. 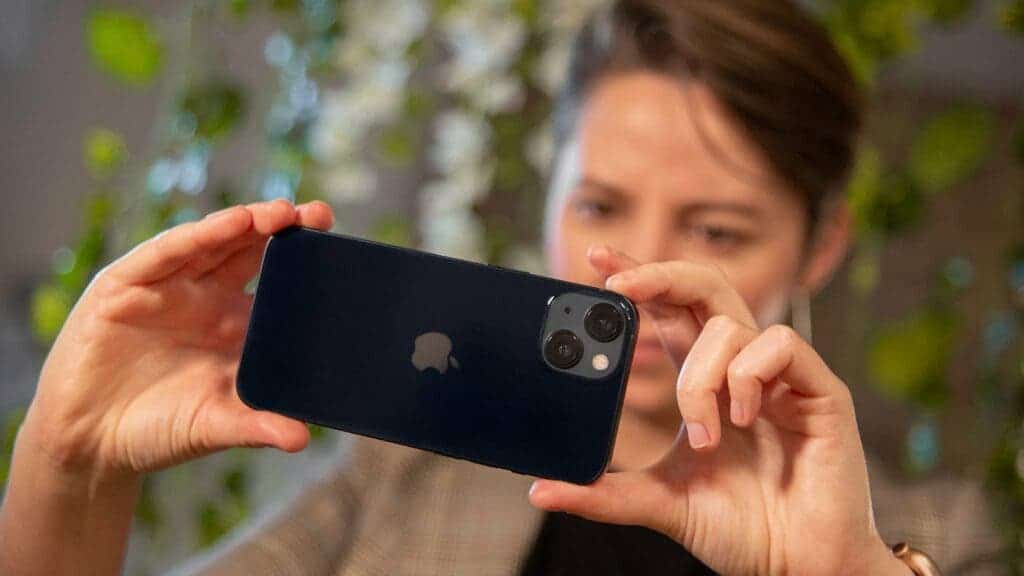 The demand for the iPhone 13 series is stronger than the same period of previous generations of iPhones. The iPhone’s share improved in March, with Verizon, AT&T and T-Mobile accounting for at least 60% of shipments in March. Although lower than before the launch of the Samsung Galaxy S22, but still higher than in the past few years.

For Apple’s newly launched iPhone SE 3, analysts’ surveys show that demand is lower than expected. In fact, representatives of some operators even believe that demand is not as good as the second-generation iPhone SE launched in 2020.