The Realme Narzo 50A Prime India version’s specifications and other key details including colors, and storage variants have been leaked. Realme will be taking the wraps off its much-awaited Narzo 50A Prime smartphone for the Indian market on April 29. Moreover, the company will unveil Realme GT 2 in the country during the same event. On Monday, color variants, RAM, and storage configurations of the GT 2 Indian variant popped up on the internet. This is a major sign that the Realme GT 2 will launch in India in the coming days. 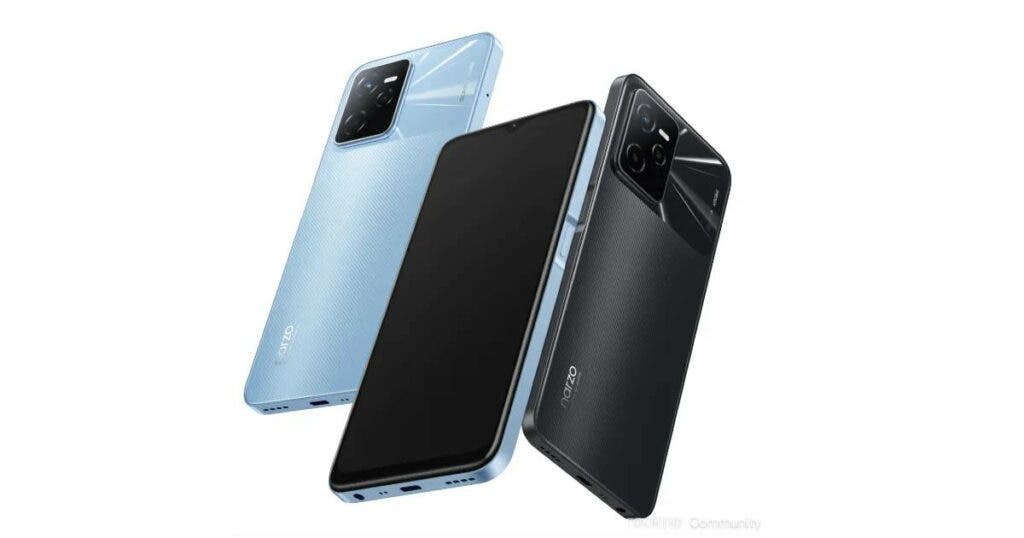 Aside from this, it looks like Realme is prepping to launch a pocket-friendly smartphone dubbed the Narzo 50A Prime, under the Narzo series. Regrettably, details about the exact launch date of the smartphone are still scarce. However, a report by MySmartPrice suggests that the Realme Narzo 50A Prime could launch in India after April 29. Noted leaker Paras Guglani claims that the phone could launch in the country on April 30. However, a report by PassionateGeekz suggests that the revised India launch date for the Narzo 50A Prime is April 28. In the meantime, Realme isn’t sharing details about its upcoming device, perhaps to create more hype around it before launch.

While Realme is still mum on its plan to launch the Narzo 50A Prime in India, a new leak has divulged a slew of vital information about the handset. Now, in a new development, the color variants, RAM, and storage configurations of the Narzo smartphone have surfaced online. The Narzo 50A Prime will be the fourth entrant in Realme’s Narzo 50 series in India. Despite the lack of an official confirmation, multiple reports claim that the phone will launch in the country later this month. In fact, a dedicated microsite for the Narzo 50A Prime has already gone live on Amazon India. This is a major sign that the phone’s launch is right around the corner.

Moreover, tipster Mukul Sharma has now shared details about the handset’s colors, storage, and RAM via a tweet. In his tweet, the leaker predicts that the Narzo 50A will be available in two storage options in India. These include a base variant that will come with 4GB of RAM and offer 64GB of onboard storage capacity. Aside from this, the phone will get a 128GB variant as well. The higher storage variant will pack 4GB of RAM as well. Furthermore, Mukul suggests that the device will be available in Blue and Black color options in the country. For those who are unaware, the phone has already been launched in Indonesia. So, the Indian model is likely to retain all the specs of the Indonesian version of the Narzo smartphone.

If this speculation proves to be true, the Indian version of the Narzo 50A Prime will pack a Unisoc T612 SoC under the hood. Moreover, the phone will use a 5000 mAh battery unit to draw its juices. This cell charges via a USB Type-C port with 18W fast charging support. Regrettably, Realme will not include a charger in the box. For optics, the handset features a triple rear camera setup. This includes a 50MP main camera, and a couple of 2MP depth and macro sensors. Upfront, it has an 8MP shooter that captures selfies and enables video calling. The phone sports a 6.6-inch IPS LCD with Full HD+ resolution. 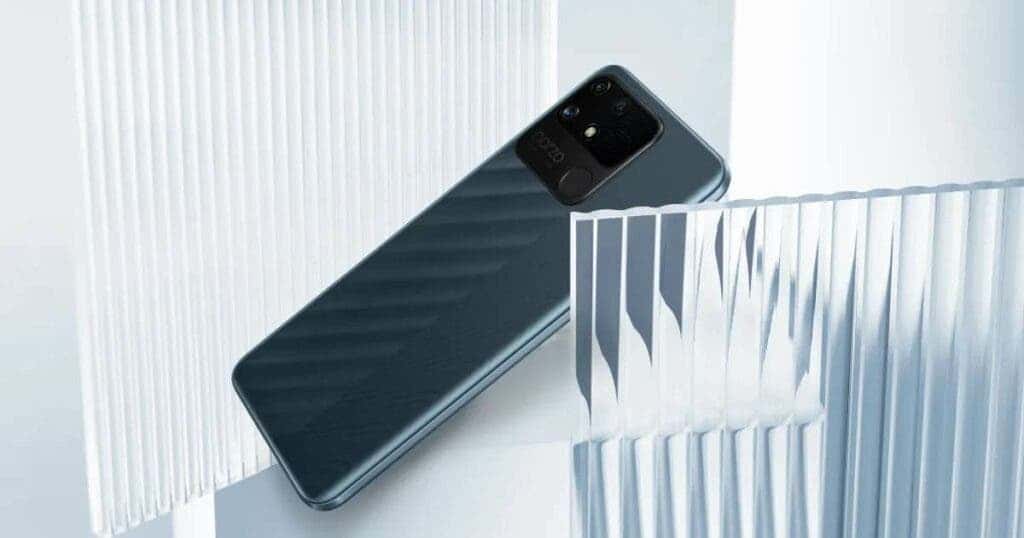 Furthermore, the phone’s display delivers a peak brightness of 600 nits. The display also features a small waterdrop notch on the top to accommodate the selfie camera. Also, the phone runs Android 11 OS with Realme UI 2.0 on top. In terms of connectivity options, the Realme phone comes with a 3.5mm headphone jack, GPS, Bluetooth 5.0, Wi-Fi, and dual 4G VoLTE.

Next Top 5 smartphone brands in Nigeria - Samsung & Transsion are Kings