More Realme C30 series budget and mid-range smartphones will launch in India in the coming days, according to the company’s top executive. The Realme C-series has managed to garner huge popularity among budget-conscious buyers. Realme recently launched the C35, and the C31, with the C35 going on sale in India in March. Likewise, the Realme C31 went on its first sale in India earlier this month. Notably, both C-series smartphones gained fairly good reviews. Now, Realme India CEO Madhav Sheth has shed more light on the company’s plan to bring more devices into the Indian market. 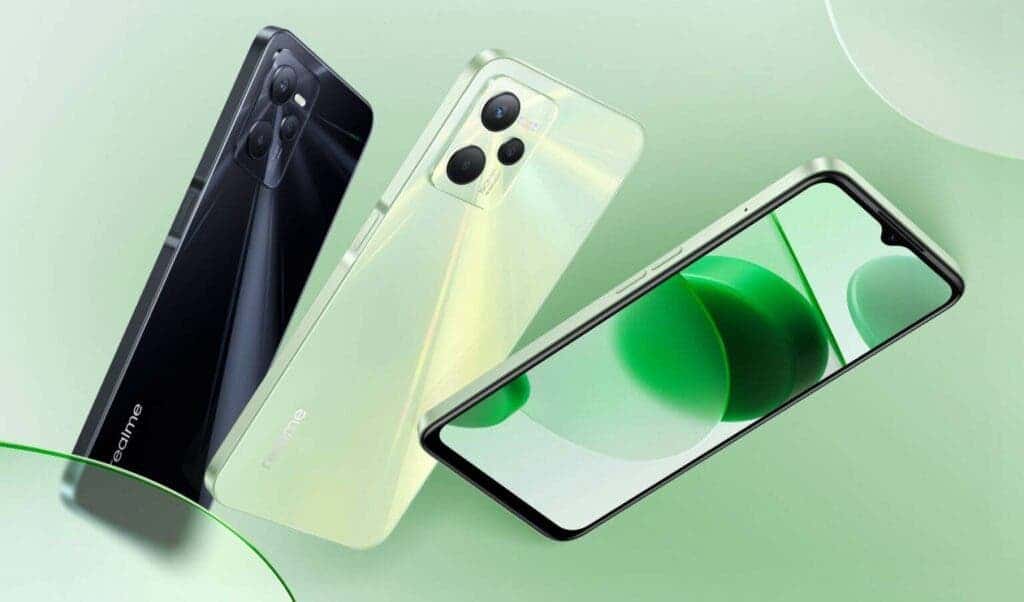 In an interview with BGR, Sheth revealed that Realme will also be focusing on the budget segment. Notably, the company will refresh its budget offering with the third generation of C-series smartphones. Sheth revealed that Realme will focus on multiple aspects of the phones. However, the primary focus will be on the design of the handsets. Furthermore, he said the company is prepping to bring a myriad of new C-series phones for the mid-range and budget segments. In other words, Realme could soon launch a feature-laden C-series phone carrying a price tag of around INR 14,000 to INR 15,000.

The company’s past experience highlights Realme’s focus on striking a perfect balance between design and performance. Moreover, Sheth told BGR that performance and design are the company’s “core fundamental pillars.” Further, he noted that the design of the new C35 series has been well received by users. Now, the company will be focusing on differentiating a lot of things by design, as well as performance for the entry-level segment. Aside from this, the chief executive talked about the company’s mid-range offerings. According to Sheth, Realme will spare no effort to bring more differentiating points to the mid-rangers.

To achieve this, Sheth explains that Realme will introduce innovations of high-end. To recall, the company added an OIS camera on the Realme 9 Pro+, which was a top-notch feature. Next, the company left no stone unturned in a bid to commercialize it to the masses, he added. Sheth notes that the camera setup on the Realme 9 Pro+ has received good reviews. Moreover, there will be more innovations in the cameras, displays, and charging department for the high-end phones. Sheth says the company wants to ensure that the life of people is easier. Further, he confirms that over 50 percent of the Realme lineup this year will be 5G ready.

He believes that 5G will play a vital role in the future. 5G-enabled handsets are likely to become the hub in the coming days. Moreover, more products in a home including televisions, vacuum cleaners, etc will be smart. Sheth talked about Realme’s roadmap for 2022, noting that the brand has always been the first to do a lot of things in the market. Notably, the company has introduced a lot of things for the first time not only in India but also globally.