Samsung has just unleashed the Samsung Galaxy M53 in India. After many reports and teasers, the company has finally introduced its new mid-range contender for the Indian market. It’s one of the best devices in the M-series and has compelling specifications. The device can already be found on Amazon India and Samsung India websites.

The Samsung Galaxy M53 flaunts a 6.7-inch Super AMOLED display with a Full HD+ resolution. As expected, the phone has a 120 Hz refresh rate, an Infinity-O Punch Hole, and a coating of Corning Gorilla Glass 5 protection. Under the hood, the phone ships with the MediaTek Dimensity 900 processor. This particular platform brings 2 x ARM Cortex-A78 cores clocked at up to 2.4 GHz, and six ARM Cortex-A55 cores clocked at up to 2.0 GHz. The chip is built on a 6 nm manufacturing process and brings a Mali G68 GPU. The handset is available in India with 6 GB or 8 GB of RAM. Storage-wise both variants bring 128 GB, but you can easily expand it with a micro SD card. Interestingly, there is a Virtual RAM plus feature that adds 8GB of Virtual RAM for the 8 GB model, and 6 GB for the 6GB model. 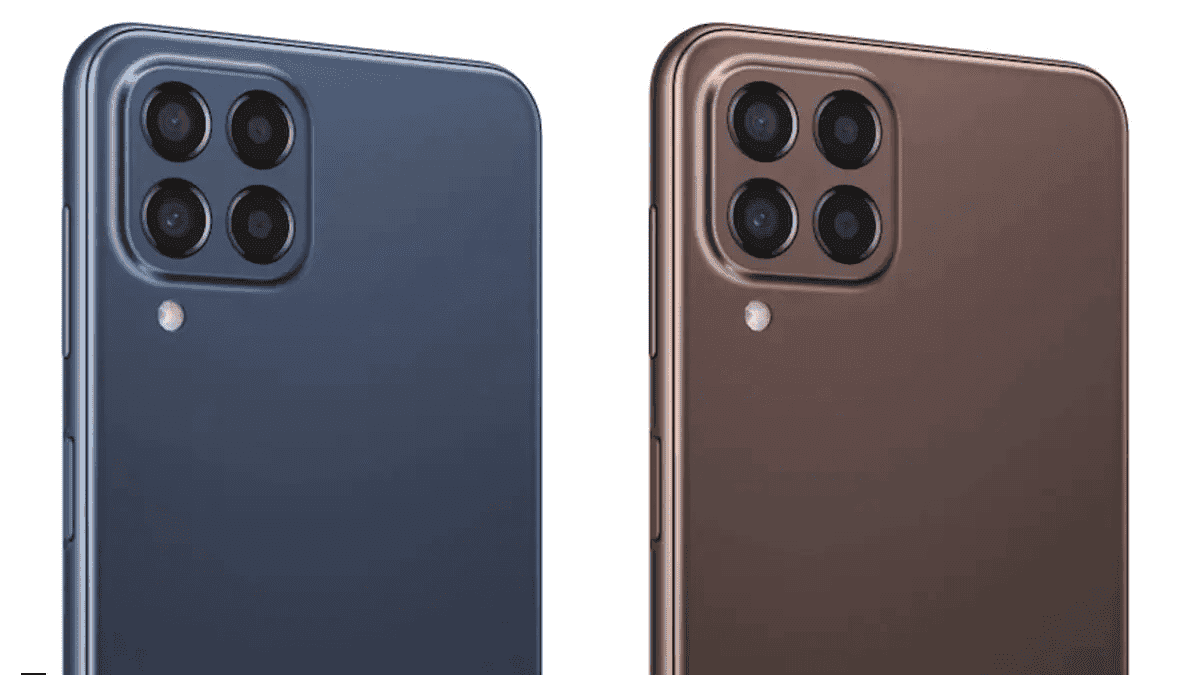 When it comes to the camera department, the Galaxy M53 ships a Quad-Camera setup. The phone has a primary 108 MP camera with an f/1.8 aperture. There is also an 8 MP ultrawide snapper, a 2 MP depth sensor, and a 2 MP macro lens. For selfies and video calls, the phone has a 32 MP selfie snapper. There are some interesting features in the camera app. For instance, it supports AR Zone, Object Eraser, Background Blue, and much more. In terms of battery life, the phone has a 5,000 mAh battery with 25 W fast-charging. 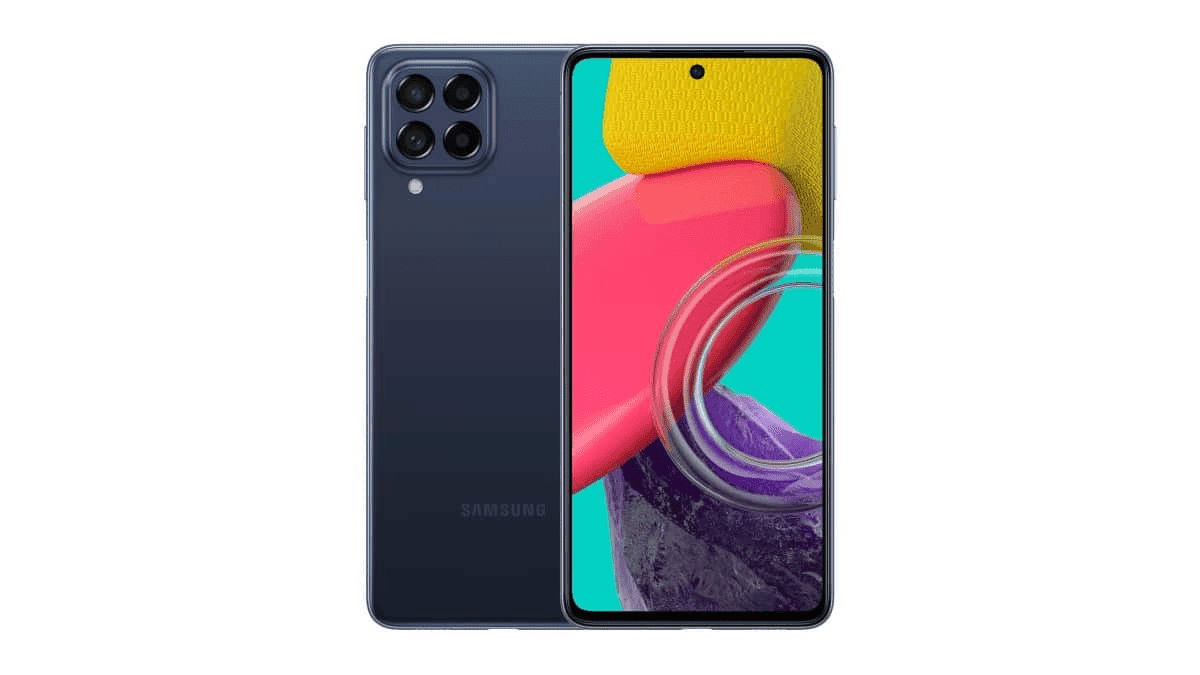 The phone also brings a side-mounted fingerprint scanner. In terms of software, it runs Android 12 OS straight out of the box with One UI 4.0 running on the top. According to Samsung, this handset will get two years of Android updates and four years of security patch updates. Therefore, owners can expect updates to Android 13 and Android 13 whenever they become available. The security patches will keep coming until 2026. However, Samsung will likely reduce the frequency of these patches as the device becomes older.

Next WhatsApp now allows group calls with up to 32 people