After completing its plans with the Galaxy S22 series, Samsung has raised efforts on the mid-range family. We saw many releases under the Galaxy A and Galaxy M series in the last month. We expect the company to launch countless more smartphones over this year. The company already introduced some contenders for the Galaxy M-series. However, it is preparing a new entry-level smartphone to start the ladder in 2022. The Galaxy M13 has been spotted at the Bluetooth SIG certification suggesting an imminent release. To those unaware, the Galaxy M12 arrived in February last year. So the Galaxy M13 is quite delayed at this point. Anyway, it’s better late than never.

The Samsung Galaxy M13 has passed through the Bluetooth SIG certification with model code SM-M135F_DSN model number. Unfortunately, the device’s moniker does not include a 5G connectivity, which may suggest it won’t bring the fifth-gen network support. However, there is still hope, has a few reports suggest that there is a 5G model with model number SM-M135F. The Bluetooth SIG seems to be about this particular variant with Dual SIM capabilities. Unfortunately not much is known about the Galaxy M13 5G at the moment. However, the device already had some of its design aspects leaked through images. 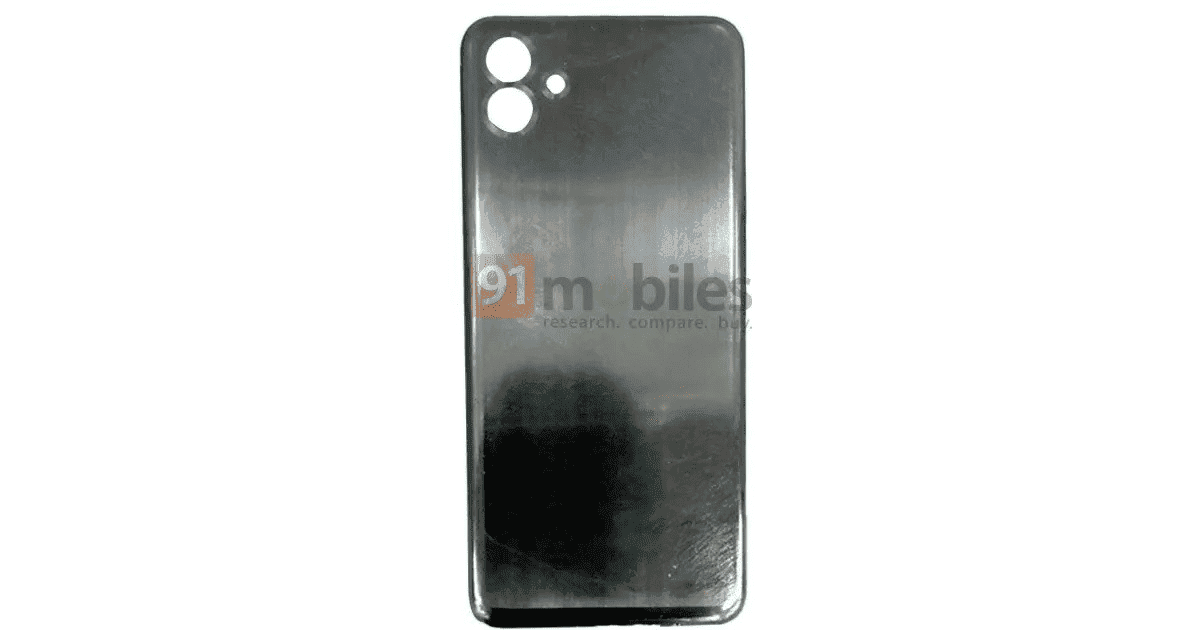 The Galaxy M13 5G leaked through what seems to be images of a production unit. Still, these are enough to give us a clear idea of what the smartphone will look like. Honestly, it will look just like any other Samsung mid-range smartphone in recent months. The back panel comes with three holes, but only two of them will house actual snappers. The third hole is likely to fit the LED flash. This seems to be a drop in comparison to the Galaxy M12 which had a Quad-Camera setup.

However, there’s a good explanation for that. Samsung is likely focusing on other aspects of the phone, rather than bringing a lot of cameras with a low resolution that won’t be used by the standard users. Anyway, don’t get your hopes too high. Since this is a mid-range phone, there is a strong chance that it will bring a good main camera and a secondary snapper for “AI”. In the best scenario, the second shooter will be an ultrawide module.

The device also has a power button that seems to double as a fingerprint scanner. The bottom houses the USB Type C, and the left part is the SIM tray. According to reports, the device’s manufacturing has already started in India.

Next Samsung Galaxy M53 launched in India with Dimensity 900