The Committee of the Internal Market and Consumer Protection of the European Parliament approved the proposal to adopt the USB Type-C interface as a universal standard for charging devices sold in the European Union.

In Brussels, they discussed a rule change aimed at standardizing connectors for charging various electronic devices; such as USB Type-C, Micro-USB and Lightning. Committee members agreed with the position regarding the regulation, which provides that all smartphones, tablets, digital cameras, headphones and headsets, handheld game consoles and portable speakers sold in EU countries must share a common charging port. The exception will be small devices such as smartwatches, fitness bracelets and other gadgets that; due to their size, cannot use the USB Type-C connector. They will be exempt from the new rule. For the adoption of USB Type-C as a universal charging standard; 43 members of the European Parliament committee voted for it, and two voted against it.

The next step in this matter will be the development and adoption of an appropriate law. It is going to be official in May within the framework of the regular plenary session of the European Parliament. It is assumed that the transition to a universal charging connector standard will take some time. Therefore, the law will enter into force no earlier than 2024. In addition, wireless charging technologies will be universal in the EU by 2026. 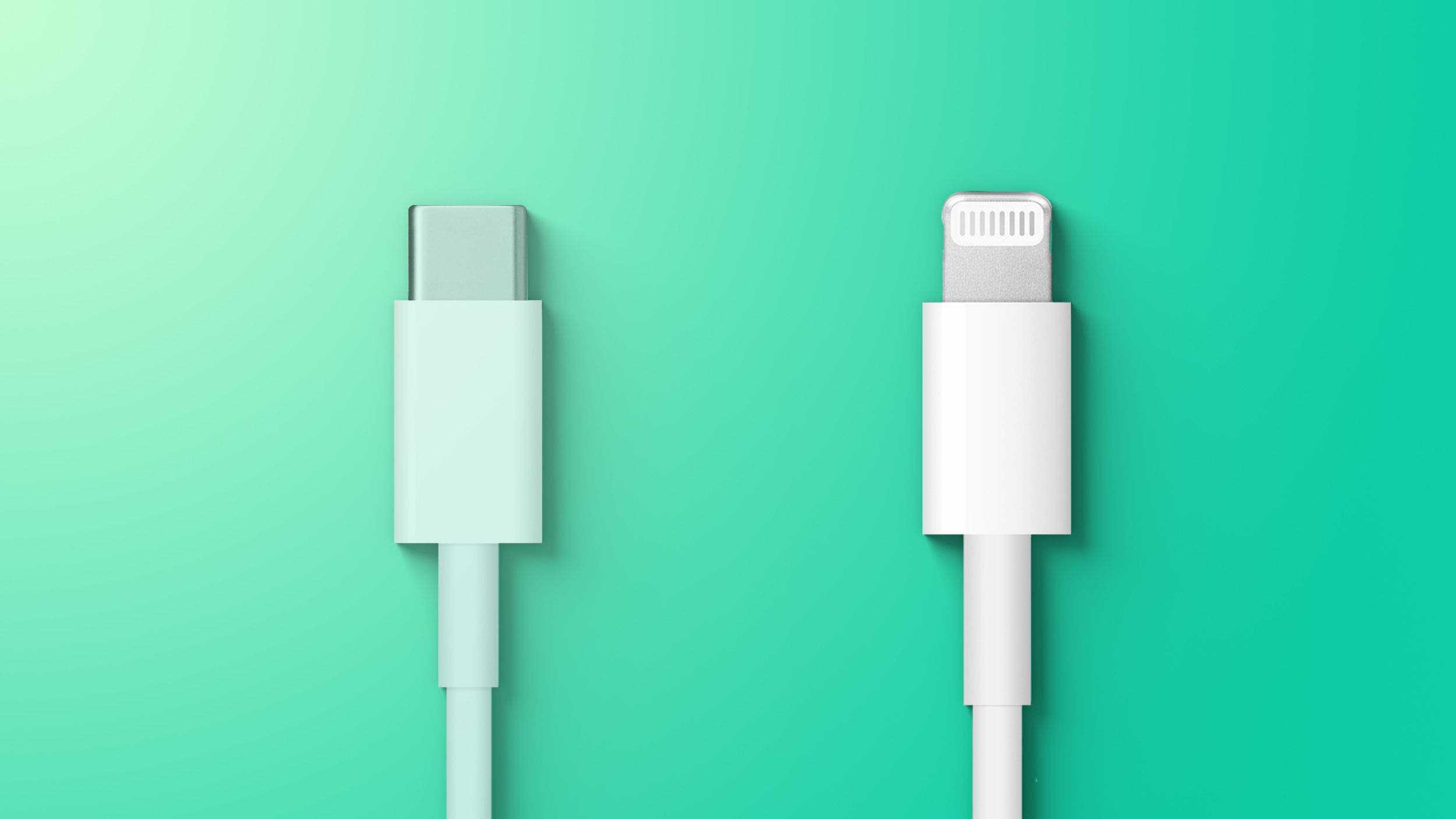 Having the ability to use a universal charging standard with many different electronic devices will allow consumers not to purchase a cable or charger every time they purchase a new gadget. According to the EU, the annual amount of electronic waste in the form of only one charger is from 11 to 13 thousand tons. In addition, the European Commission estimates that the use of universal charging will save European consumers €250 million annually.

In addition to the new directive, MEPs also want to see devices clearly labeled in terms of how much power they can provide; as this is not always clear to users. They also want to see a clear label on the product packaging whether the charger is in the box or not. In addition, MEPs want the European Commission to present a strategy for wireless chargers by the end of 2026; to ensure minimum compatibility between different wireless charging standards. This will be an attempt to avoid market fragmentation; as well as reduce e-waste and try to prevent consumers from being forced to proprietary charging standards.