The OnePlus 10R and OnePlus Nord CE 2 Lite smartphones’ prices in India have surfaced online ahead of the handsets’ launch in the country. OnePlus is gearing up for next week’s launch event, wherein the company will be unveiling three new products. Also, the Chinese consumer electronics giant is prepping to announce an affordable flagship phone dubbed the OnePlus 10R. Aside from this, OnePlus will be taking the wraps off its first Nord branded TWS earphones that carry the Nord Buds moniker. Another mid-range phone dubbed OnePlus Nord CE 2 Lite will be going official at the impending launch event.

The OnePlus 10R and the Nord CE 2 Lite smartphones will launch in India on Thursday, April 28. The OnePlus 10R is essentially a rebranded version of the OnePlus Ace, which was launched in China recently. Likewise, the OnePlus Nord Buds will be the rebranded version of China’s OnePlus Buds N. Now, before the two OnePlus smartphones launch in India, their key details have popped up on the internet, courtesy of notable tipsters. First off, the leak suggests that the OnePlus 10R will be available in two variants. These include an 80W wired fast charging model and a 150W fast-charging model.

The variant that supports 80W wired fast charging will reportedly pack a 5,000mAh battery. However, the 150W variant will draw its juices from a 4,500mAh battery unit. Aside from this, pricing details of both the upcoming smartphones have surfaced online ahead of their official unveiling. Tipster Abhishek Yadav predicts that the starting price of the Nord CE 2 Lite will be INR 19,999. Moreover, he claims you will get a 6GB RAM+128GB storage variant for this price. Alternatively, you can go for the 8GB RAM+128GB storage variant if you are willing to shell out INR 21,999. 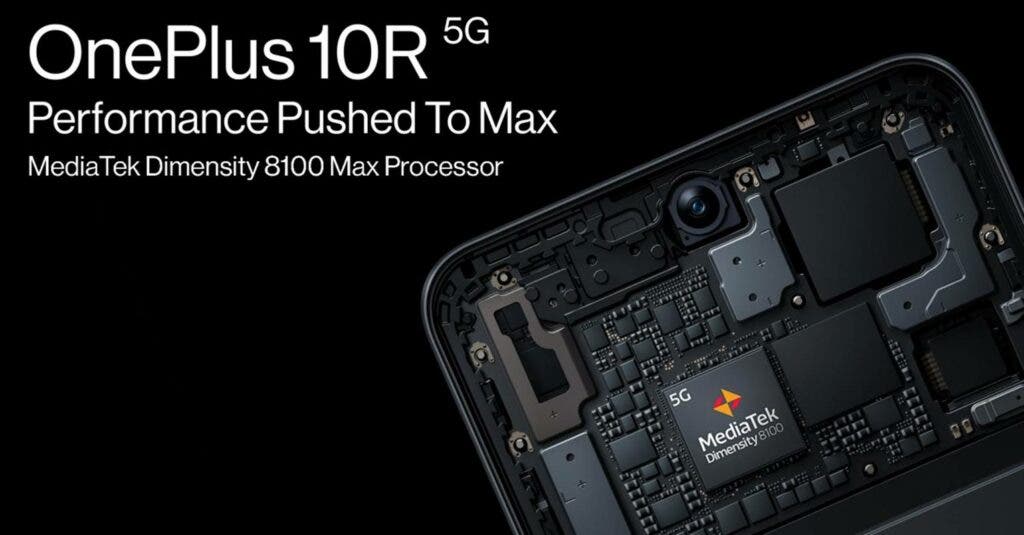 However, equally reliable leaker Yogesh Brar claims that the 6GB RAM model will set you back INR 17,999. Likewise, he suggests that the 8GB RAM variant will carry a price tag of INR 19,999. It is worth mentioning here that OnePlus has neither confirmed nor denied these speculations. Nevertheless, the company is highly likely to announce a OnePlus phone under INR 20,000 for the Indian market by the next week. Furthermore, the tipster believes that the Nord CE 2 Lite will be available in two color options including Black and Jade Fog. Yogesh went on to shed some light on the India pricing of the OnePlus 10R.

*Pricing trends as of now*

The 8GB RAM+128GB storage variant with 80W charging will retail for INR 38,999 on the contrary. However, the 12GB RAM+256GB storage model with 150W charging will cost INR 44,999. Moreover, buyers will be able to choose between Sierra Black, Green, and Arctic Glow color options, as per a report by MySmartPrice. Lastly, the maiden Nord-branded TWS earbuds will retail for INR 2,999. Also, the OnePlus Nord Buds will be available in White and Black color options. The OnePlus 10R will pack a Dimensity 8100-Max processor under the hood. it will support up to super-fast 150W fast charging.

Aside from this, the 10R will sport a 6.7-inch AMOLED screen with Full HD+ resolution and 120Hz refresh rate. For optics, the handset will feature a 50MP Sony IMX766 rear camera with OIS. In addition to this, the phone has an 8MP ultra-wide-angle camera and a 2MP macro lens on the back. The phone could ship with a 4,500mAh/5,000mAh battery unit. However, the Nord CE 2 Lite will come with a 5,000mAh battery that supports a 33W fast charge. The phone has a 64MP main camera, a 6.58-inch IPS LCD with Full HD+ resolution, and a 90Hz refresh rate. The Nord CE 2 Lite packs the Snapdragon 695 processor under the hood.