The much-awaited Moto G52 smartphone has made an appearance online in the form of a hands-on video ahead of its launch in India. Motorola is prepping to bring the new G series smartphone dubbed the Moto G52 into the Indian market. In a teaser video, the Lenovo-owned company hinted that the Moto G52 India launch is set for April 25. Now, noted leaker Mukul Sharma (@stufflistings) has shed more light on the upcoming handset’s launch date in the country, and other key details. Taking to his Twitter account, Mukul has posted a hands-on video of the Moto G52.

So the moto g52 will launch in India on April 25. Ahead of the launch, here’s the first-ever exclusive hands-on look of the device’s Indian variant.
The device will feature a pOLED panel and the slimmest and lightest design in the segment 😍
Feel free to retweet 😉#moto #motog52 pic.twitter.com/flDaAvb6bQ

Notably, the hands-on video gives us a glimpse into the handset’s awe-inspiring design even before it goes official in India. Aside from this, the video divulges some vital pieces of information about the Moto G52. In the video, we can see the White color variant of the G52. Moreover, the rear panel of the smartphone appears to have a glossy finish. There’s also a punch-hole cutout on the display to accommodate the front shooter. Notably, the phone has negligible bezels around its edges. For optics, it appears to have a pill-shaped rear camera module.

Furthermore, this rear-mounted camera setup seems to include three sensors. Also, Sharma claims that the Moto G52 will be the slimmest device in its segment. The teaser suggests that the phone could be just 7.99mm in thickness. Upfront, the handset will reportedly come with a pOLED panel. For optics, it will house a 50MP triple camera setup on the back. To recall, Motorola launched the Moto G52 in Europe earlier this month. If past leaks are anything to go by, the G52 will be priced at less than INR 20,000 in India. Moreover, it will be available in a 6GB RAM+ 128GB storage configuration. 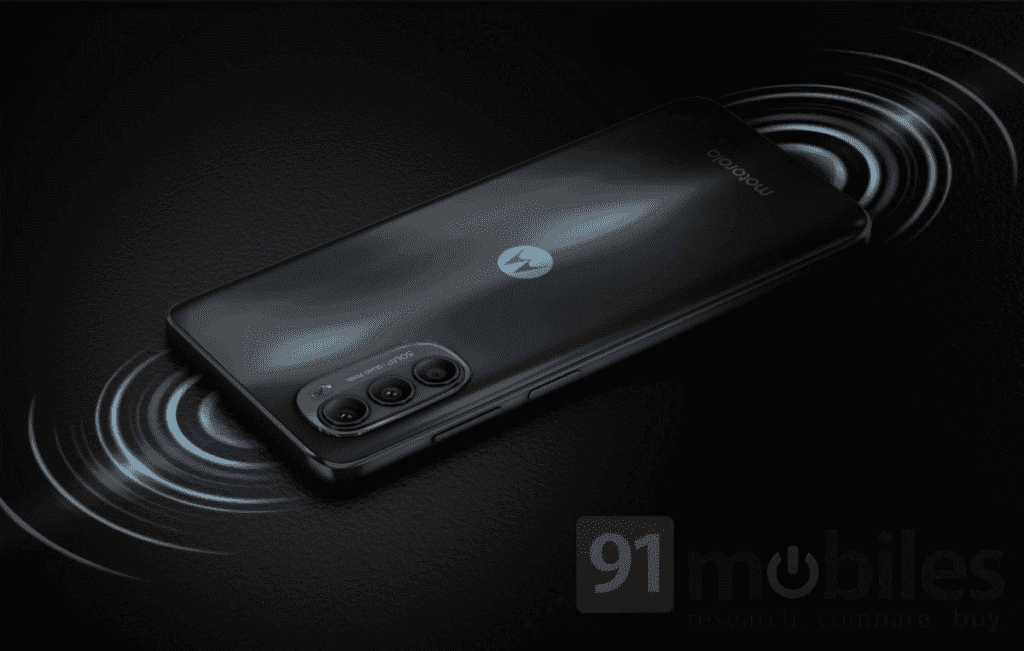 The aforesaid variant will carry a price tag of INR 19,999. However, earlier reports suggest that it will sell for INR 17,999 in India. For this price, you get a Motorola branded handset that sports a 6.6-inch FHD+ pOLED display. This screen delivers a variable refresh rate of 90Hz. Moreover, a report by 91mobiles suggests that the phone will pack Qualcomm’s Snapdragon 680 processor. Also, the report claims that it will come with 6GB of RAM, and offer 128GB of onboard storage. The phone uses a 5,000mAh battery with 33W charging support to draw its juices.

In the photography department, the Moto G52 will come with a 50MP main camera, an 8MP wide-angle lens, and a 2MP macro camera on the back. Upfront, the phone features a 16MP selfie camera. Other notable features include a side-mounted fingerprint sensor, a 3.5mm headphone jack, and a stereo speaker setup.

Next OnePlus 10R, Nord CE 2 Lite Prices In India Tipped Ahead Of Launch