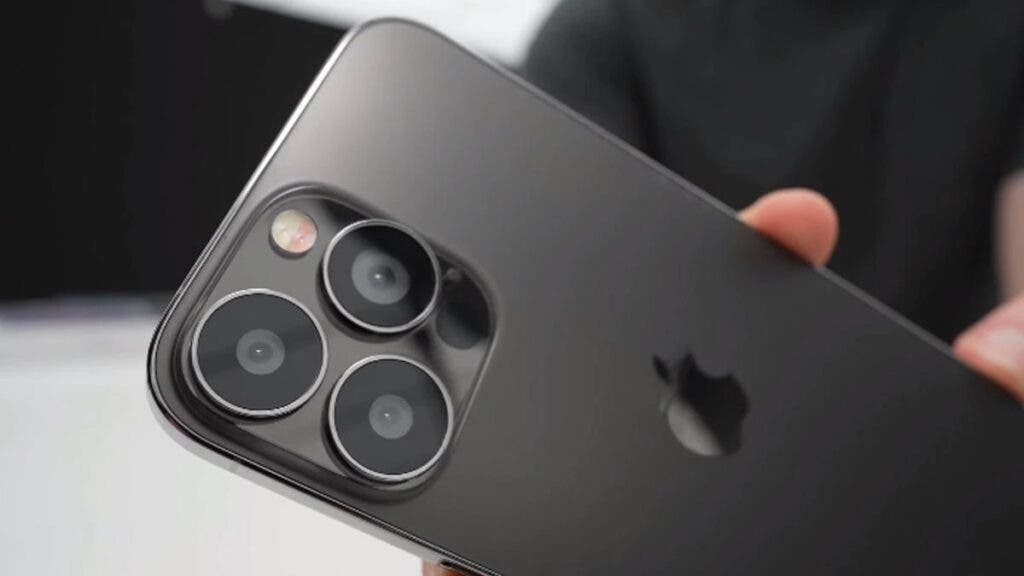 At present, Apple may only increase the production of the iPhone 13 Pro series in preparation for the upcoming iPhone 14 series. After all, the Pro version can be used for a longer time without being eliminated.

Previous Xiaomi Civi 1S is lighter than its own charger

Next Another great mechanical keyboard coming soon with Keychron Q5