According to network sources, restrictions on the supply of imported smartphones to Russia did not help the domestic AYYA T1 device from Smartecosystem gain popularity. According to Svyaznoy, Russia’s second-largest independent handset retailer, with over 2,900 stores in Russia and Belarus, in the period from January to March, only 370 AYYA T1 devices were in sale in the amount of 6.7 million rubles. The smartphone is also available on the M.Video-Eldorado network and on the Ozon platform; but retailers did not provide data on its sales.

Recall that the AYYA T1 smartphone went on sale in October 2021. Its basis was the MediaTek Helio P70 processor. Android 11 is in use as a software platform. The developers position the device as focused on confidential communication and not collecting user data. According to Rostec, the first batch of smartphones has been fully implemented, and the new AYYA T1 will be shipped with the Russian Aurora operating system. The developers plan to expand the range of devices on the market in the future, as well as to begin integrating the domestic component base.

Russian smartphones did not become popular even in this crisis 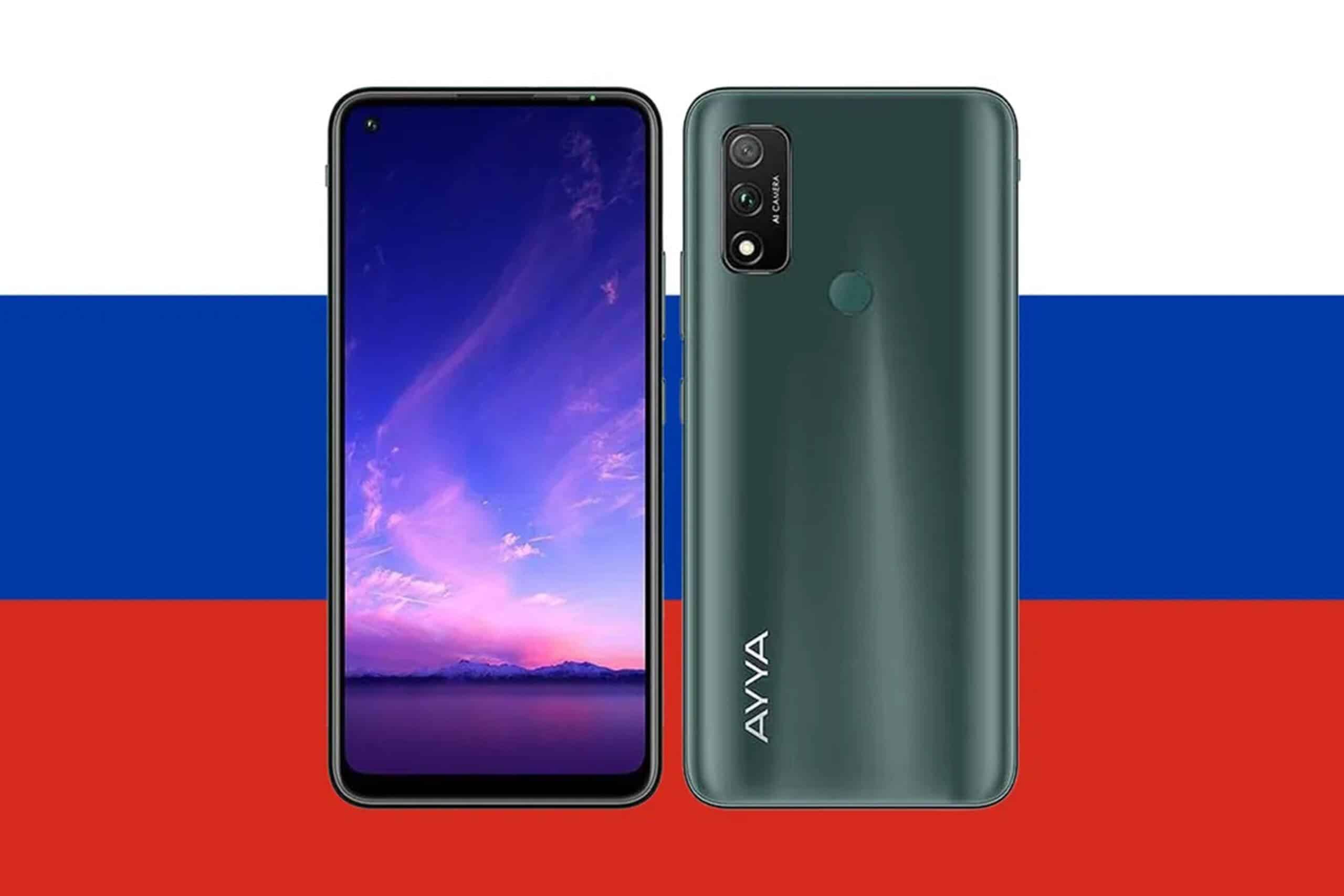 Note that T1 is a niche product that focuses on the corporate segment and users who care about data privacy. According to Ozon, most often the Rostec smartphone sales took place in Moscow, Tatarstan, St. Petersburg and the Sverdlovsk region. Retailers noted that in March, sales began to “show momentum” after a long lull.

Note that previous attempts to launch domestic smartphones in Russia cannot be called successful either. Available since 2013, Chinese investors brought the YotaPhone project from Yota Devices and later closed. In 2018, sales of Yandex Telephone began; but already in 2019 it completely left the market (sales volume amounted to about 18 thousand devices). The Tigafon project of Natalya Kaspersky’s Infowatch group of companies launch took place in 2014; but in 2019 they finish with a loss of 40 million rubles. At the end of last year, the Aquarius group began selling secure smartphones based on the Kaspersky Lab OS. According to the manufacturer, it was possible to sell about 2 thousand devices focused on the corporate segment.

Russian smartphones will not be able to completely replace the departed foreign vendors, since they do not have brand strength and a positive user experience, emphasizes an interlocutor of Kommersant in the domestic electronics market. However, he admits, domestic devices “have a chance to increase their share in certain segments.”

Next Here's what to expect from the iPhone 14 series smartphones