The release of the iPhone 14 is less than six months away. Mark Gurman, an expert at the well-known Bloomberg journal, told what to expect from the premiere – including information about basic functions and software innovations.

Starting with the release of the iPhone 6 in 2014, Gurman said the company moved to a three-year smartphone hardware upgrade cycle. In the first year, the company introduces a smartphone with a completely new look; in the second year it retains almost the same design, updating the hardware, and in the third year, the design receives some important changes.

For example, the iPhone 12 was available in 2020 with a fresh design and specs; the design of the iPhone 13 has not changed much, and significant changes will appear in the iPhone 14. Although the flat edges and rounded corners should continue in the new model, according to some reports, the iPhone 14 Pro-series will have a new type of cutouts in the display, and the main camera modules will become larger to accommodate new sensors.

Here’s what to expect from the iPhone 14 series smartphones 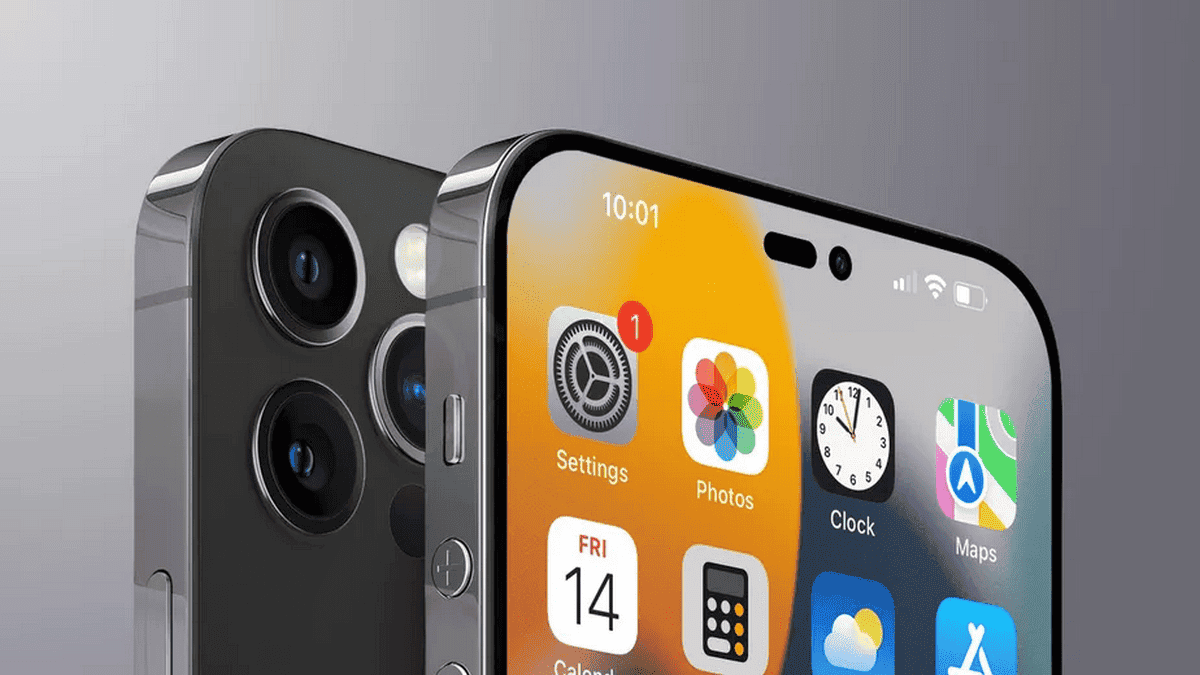 In particular, instead of notches on the front of the screen; an oblong cutout for the Face ID sensor and a round one for the camera itself will be used. This solution will be used until Apple learns to integrate all the functions; into one compact module in three to four years or starts using under-screen systems. Changes will also affect the size of the displays. Apple statistics have shown that the Pro Max models are extremely popular; which is not the case with the mini models. As a result, the iPhone 14 series will include 6.1-inch and 6.7-inch smartphones, the iPhone 14 and 14 Pro, and the iPhone 14 Max and 14 Pro Max, respectively. That being said, the iPhone 14 Max is expected to be $200 cheaper than the iPhone 14 Pro Max; which almost guarantees it will be more popular.

According to reports, one of the important key features of the iPhone 14 Pro will be a new 48-megapixel main camera sensor, while the regular iPhone 14 will only have a 12-megapixel main sensor. In addition, the Pro-series models will receive the new Apple A16 chipset; while regular models will receive the current Apple A15. According to some reports, the possibility of supporting satellite communications in the new model is also being considered; probably only for sending messages to emergency services. According to rumors, the 2023 Apple Watch may get similar functionality.

Finally, the WWDC 2022 developer event will take place in a virtual format from June 6 to 10; where the company intends to highlight a number of important features related to software.

Previous Russian smartphones did not become popular even in this crisis