At this point of the year, Apple has already put the iPhone 14 series through the manufacturing process. As usual, there will be four models, but for the first time, we expect different hardware between the variants. The iPhone 14 series will bring a major change in design leaving the notch behind, but apparently, Touch ID is still not coming. However, the company will improve the camera hardware and the selfie snapper will get auto-focus for the first time. According to Apple’s reputed analyst Ming-Chi Kuo, the iPhone 14 will make use of VCM (voice coil motor) to support AF (autofocus). According to him, there are a lot of suppliers interested in a partnership with Apple.

According to Kuo, Luxshare has just entered the Apple supply chain. Alps is another of Apple’s suppliers, and Ming-Chi Kuo believes that the competition will become more and more intense in the next few months. According to him, Luxshare has the best execution among Apple’s Chinese suppliers and has the closest cooperation with Apple. He states that Largan will become the new Voice Coil Motor supplier of the iPhone 13 ultra-wide-angle lens in 2021. Luxshare Precision, on the other hand, will be the supplier of the iPhone 14 selfie snapper in 2022. In addition to that, LG Innotek will be a VCM contestant for the iPhone 15 series in 2023. 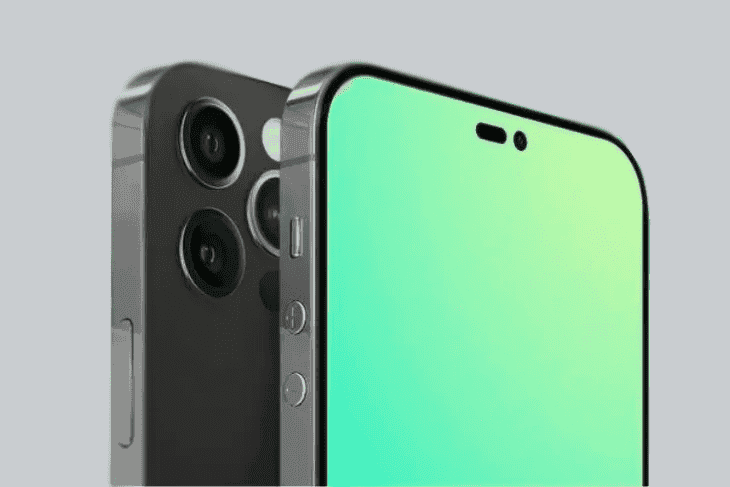 Worth noting that in a previous report, Kuo says that all four iPhone 14 models will come later this year with significant upgrades in the front-facing camera. All models will bring a front-facing snapper with an autofocus feature. Furthermore, the modules will bring a larger f/1.9 aperture allowing the camera to get more light. The light will pass through the lens and reach the front-facing module. As per Kuo, these camera upgrades will improve the depth of field for portrait mode photos and videos. However, the autofocus feature will be a significant upgrade for FaceTime and Zoom video calls. Apple has been trying to improve video conversations with its devices in recent times. It’s natural to see the company bringing significant upgrades for those who want a solid video call experience on the iPhone.

For comparison, the iPhone 13 models have fixed focus and also an f/2.2 aperture. Despite the upgrades in the camera, Apple will still be sticking with the Lightning port over the USB Type-C standard within the new models. However, they will bring USB 3.0.