Earlier this month, Realme unveiled the Realme GT 2 Pro in India and a bunch of other products. Curiously, the vanilla Realme GT 2 that went official in China was absent on the April 7’s event. We started to believe that Realme wouldn’t unleash the vanilla smartphone in the Indian market. However, the device was just slightly “delayed“. Today, Realme is disclosing the vanilla Realme GT 2 which is more affordable but brings last year’s Snapdragon 888 SoC. Anyway, it’s still a better offering when compared to the last year’s Realme GT 5G.

Under the hood, the phone carries the Qualcomm Snapdragon 888 SoC and has up to 12 GB of RAM. The phone has an X-axis linear vibration motor and a 4D vibration engine. In terms of optics, the phone comes with a 50 MP main camera, an 8 MP ultrawide snapper, and a 2 MP macro camera. For selfies and video calls, there is a 16 MP selfie snapper.

The Realme GT 2 runs Android 12 with Realme UI 3.0. According to Realme, the phone will receive three Android upgrades. So it will receive Android 13, Android 14, and even Android 15. However, given the company’s track record, don’t expect updates to come shortly after Google releases. Anyway, the phone will also receive up to four years of security patch updates.

The Realme GT 2 features a HyperSmart Antenna Switching technology, a Black AG Glass Back model, and a matte finish. The phone has White and Green colorways with Paper Tech Master Design. Furthermore, it packs a 5,000 mAh battery with 65 W wired fast charging and can charge up to 100 percent in just 33 minutes. Other features include Stereo Speakers, an In-display fingerprint scanner, and Dual Sim capabilities. The phone obviously comes with 5G connectivity, but that won’t make difference in India, at least not until the deployment of 5G networks. 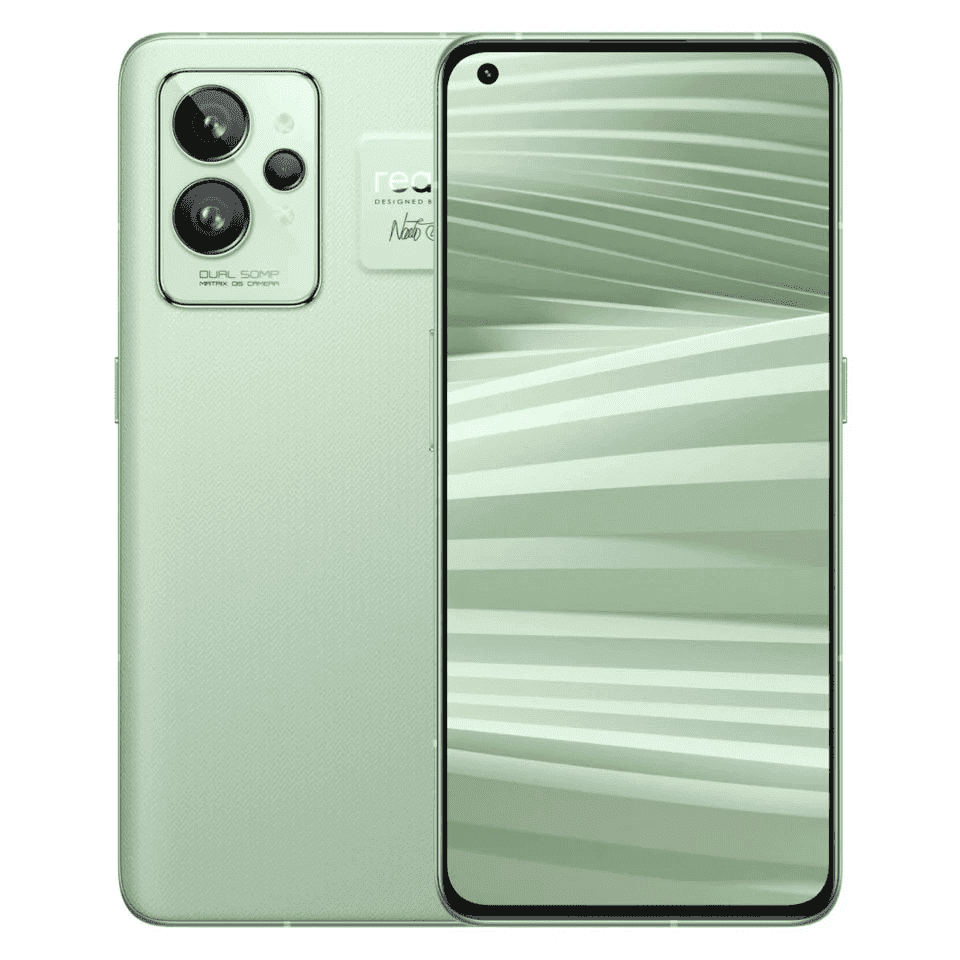 Previous LG V60 ThinQ receives Android 12 update in the US

Next iPhone 14: competition among suppliers is getting fiercer