LG surprised the world last year when announced its exit from the smartphone business. Well, we can judge that this wasn’t a surprising end for a company that had its mobile business bleeding for years. However, other companies in the same situation such as HTC are still around. But honestly, what else HTC can do? LG wasn’t just a smartphone maker, it was a giant of electronics and also one of the world’s biggest display suppliers. So, the company has just decided to leave its losing business to focus in what is bringing revenue. Despite the withdrawn from the smartphone market, LG is still offering software support for eligible devices. This obviously cover some of the company’s last releases in the smartphone market. A few devices like the LG Velvet already received Android 12, and now it’s time for the LG V60 ThinQ to get the same treatment.

According to new reports, the LG V60 ThinQ is getting Android 12 update. However, it’s only reaching a few units in the United States that are sold by T-Mobile. Anyway, it’s a clear indication that the update is ready and may be coming for more variants in the next few weeks. Anyway, it still odd to see the LG V60 ThinQ getting the update. After all, the smartphone was on neither of LG’s lists that disclose what devices will get Android 12, and Android 13. So, the update arrives as a good surprise for those who are still rocking a LG V60 ThinQ. 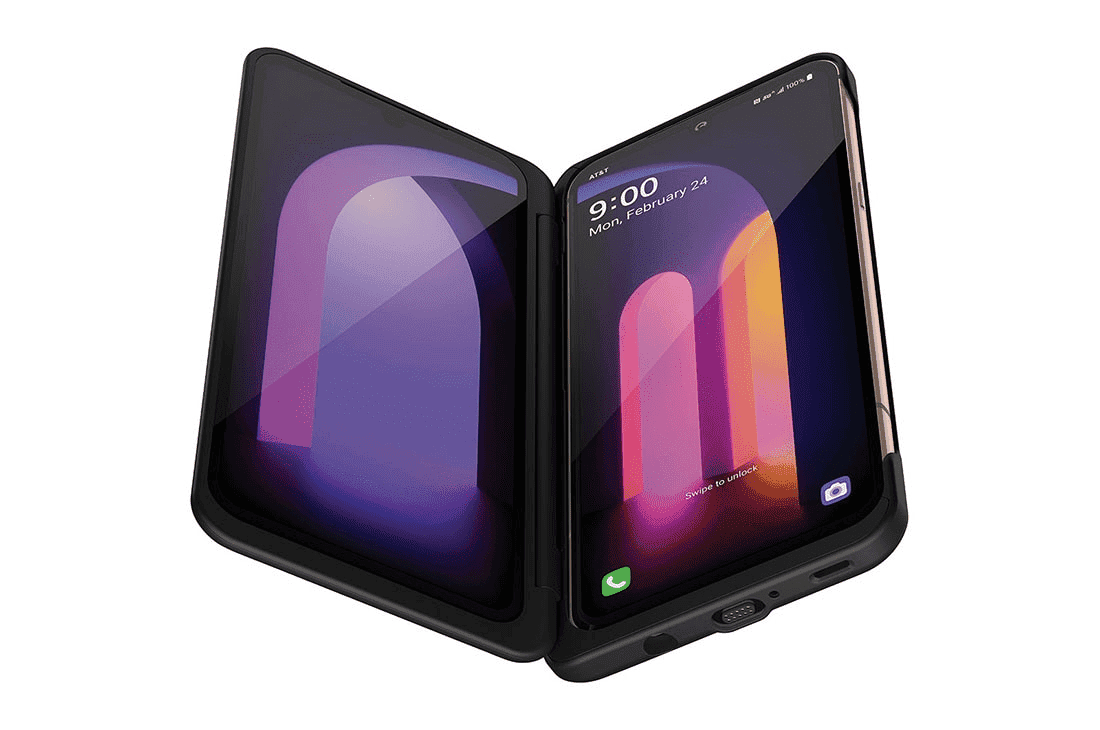 Unfortunately, we don’t know exactly how the Android 12 skin looks like on the LG V60 ThinQ. The update’s changelog is short and vague. Anyway, we can expect the goodies introduced with the Android 12 such as Monet engine, new permission controls, active microphone icon at the status bar and more. Obviously, LG may have its skin applied above the smartphone. Worth noting that the update comes with March 2022 security patch level. Isn’t the most recent patch, but is still better than having an even older update patch. After all, LG is not present in the smartphone market, and still keeps the development working on updates.

If you own a T-Mobile variant of the LG V60 ThinQ, the update is rolling over the air. It’s a 1.17 GB update so make sure to download it with Wi-Fi to avoid unwanted data losses. In the next few days, we may see LG expanding the update to more units.