Google Pixel 6 series is undoubtedly the company’s best Pixel phone series to date. These smartphones do not only have an innovative design, they also have a competitive price. Google has now officially confirmed that these are the best selling Pixel smartphones so far. Alphabet CEO, Sundar Pichai noted during the first-quarter 2022 earnings call that the Pixel 6 series is the fastest-selling line of Pixel phones to date. 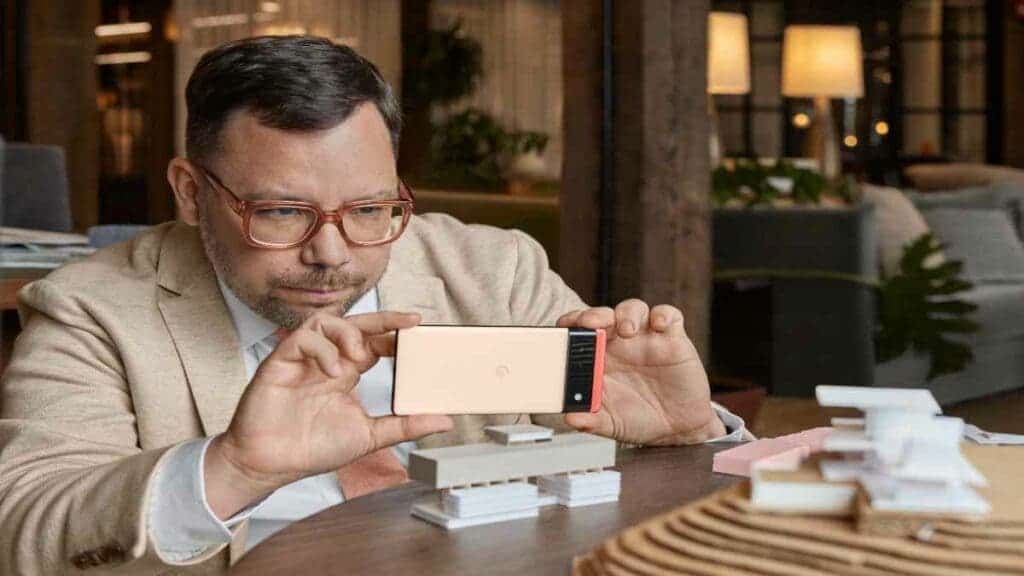 “The Pixel 6 is a huge step forward for the Pixel lineup on the hardware side, and it’s been great to see the response from Pixel users,” Pichai said. “It’s the fastest-selling Pixel ever, and we’re building consumers into the brand and good progress has been made.”

Pichai added: “I’m excited about our upcoming products and look forward to sharing more at Google I/O.” These upcoming products are speculated to be the Pixel 6a and Pixel Watch. Google did not give specific sales figures, nor did it say which phone was more popular.

This is a laudable achievement for Google and its Pixel lineup, especially given the chip shortages in the industry. It also shows that the company’s aggressive approach to pricing and allocation is paying off.

However, the Pixel 6 series had various issues at launch, and Google has rolled out a slew of system updates to fix those issues. Nevertheless, it still seems like the phones aren’t quite where they should be.