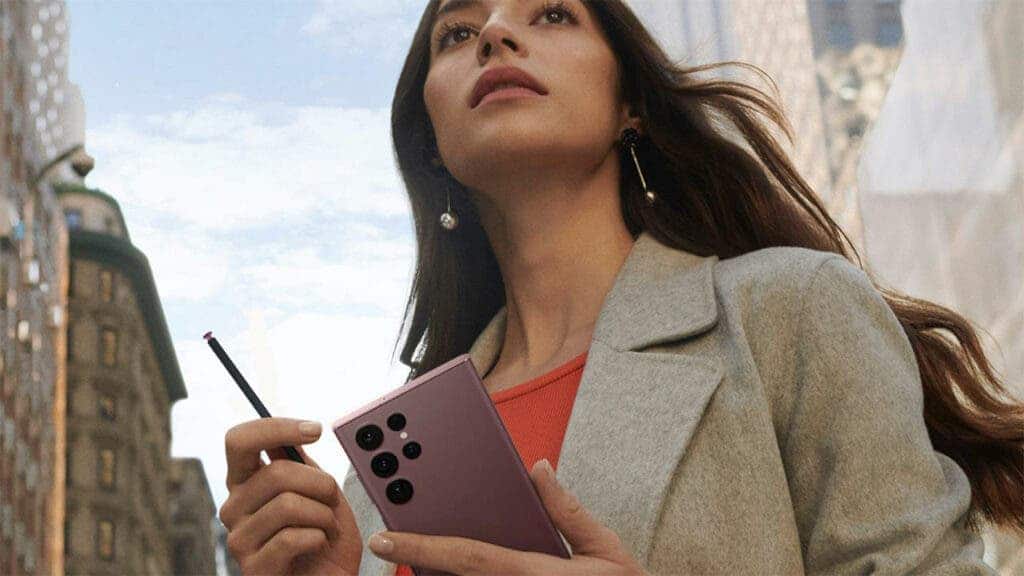 Samsung has planned to produce the Galaxy A03, A03s, A03 core and A22 5G series through Chinese foundries, with a goal of producing a total of 49 million units. The company is facing competition from Apple in the high-end segment and Chinese smartphone makers in the mid-range segment. Thus, it plans to expand contract production to cut costs, the sources said. Meanwhile, Apple plans to increase the production of iPhone 13 Pro models by 10 million units in the second quarter due to strong demand.

Samsung’s annual shipments of its flagship Galaxy S series have dropped below 30 million units in 2020 and 2021, and the situation is expected to continue with the Galaxy S22 series this year.

Samsung’s initiative to cut repair costs in half

Smartphones, especially flagship phones, are expensive to repair. Taking the Samsung Galaxy S22 as an example, the screen repair cost of this high-end flagship is about $200. For this reason, Samsung plans to use recycled parts to reduce repair fees. According to Business Korea, Samsung will launch a new program to ease repair costs. When a consumer device fails and the device needs component replacement, Samsung can provide old parts. These old parts have Samsung’s certification and are tested. Using them will significantly reduce the overall repair cost. The report claims that repair costs for the Samsung Galaxy S22 can as low as half the original price. 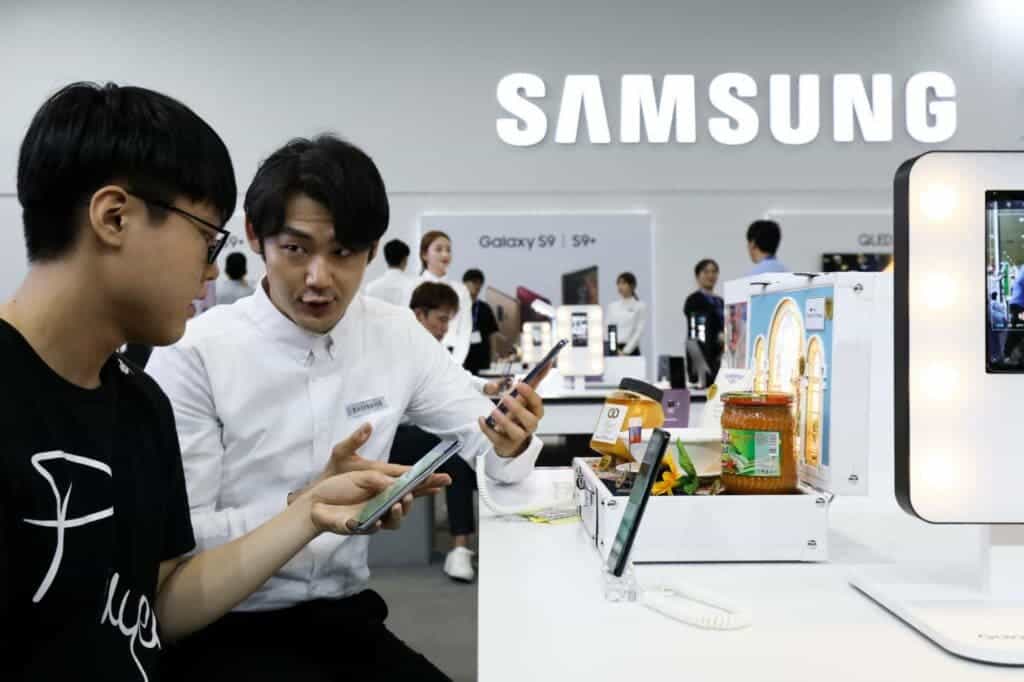 The report also claims that Samsung’s plan is conducive to environmental protection. Furthermore, it will also significantly reduce the maintenance burden on consumers. Of course, consumers can also choose brand-new parts, but need to pay high maintenance costs.

Since the company announced Galaxy Project for Earth in August 2021, it has been promoting the use of recyclable materials. For the Galaxy S22 and Galaxy Book 2 Pro series, some of the components come from recycled old fishing nets. In addition, in order to realize the environmental protection plan, the Galaxy S22 series no longer comes with a charger.