According to Indian media reports, the country’s Finance Minister Nirmala Sitharaman recently held a roundtable meeting with representatives of the US semiconductor industry to invite US companies to invest in India. Sitharaman said that India will be committed to becoming a credible participant in the semiconductor industry chain. The country has also established a special agency, ISM, to implement the plan. 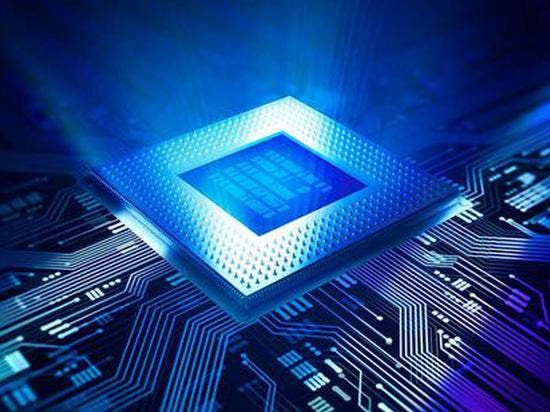 The conference attracted manufacturers from different fields. There were companies in design, manufacturing, equipment and systems. Furthermore, manufacturing giants such as AMD, Western Digital, and Micron were in attendance. These companies affirmed the opportunities in the Indian semiconductor market.

The Indian government is doing all it can to attract investment to the country. The government ensures that most of the smartphones in India are “Made In India”. Now, it is trying to attract foundries to the country which will obviously create more jobs.

India is also negotiating with chipmakers Intel, GlobalFoundries and TSMC. The government is hoping that they will build a local semiconductor factory in India. This is also part of the Indian government’s plan to attract more high-tech manufacturing to build factories locally. Late last year, the Indian government unveiled a $10 billion incentive scheme offering up to 50 per cent of project costs to lure display and semiconductor makers to set up bases in India.

This was confirmed by Rajeev Chandrasekhar, India’s Minister of State for Electronics and Information Technology. According to him, “Many of these promotions were personal. We are working with the CEOs of these companies to meet, pitch them, and make presentations.”

Analysts said the Indian government’s move also faces difficult challenges. With companies such as TSMC and Samsung Electronics investing tens of billions of dollars each year to expand chip production capacity, there are stringent requirements in any region in terms of logistics, water and energy supply.

Of course, both companies have indicated that they will consider some government requests. For example, they are building new wafer fabs in the US following an agreement with the local government. In addition to India and the United States, other major economies in the world have also invested heavily in the development of the chip industry.

In India, a joint venture between billionaire Anil Agarwal’s Vedanta Group and Foxconn has shown interest in setting up a semiconductor foundry in India. However, Intel and TSMC are yet to make any commitments. Nevertheless, Chandrasekhar said: “They are all willing to sit down and negotiate. They want to know what incentives they can get besides the land.”

To lure smartphone makers to assemble locally, the Indian government imposes import duties on foreign products. The effort is largely successful and made India the second largest smartphone manufacturing base in the world. Today, India hopes to replicate this model in chip manufacturing.