As expected, OnePlus has just introduced two new smartphones today. The new contender for the OnePlus 10 series arrives in the form of the OnePlus 10R. In addition to this device, the company introduced the OnePlus Nord CE 2 Lite 5G which is another affordable option to enter the Nord 2 series. The OnePlus 10R, on the other hand, is the global variant of the OnePlus Ace, which launched in China recently. At the same time, this device is basically a rebranded Realme GT Neo 3. It comes in the same two variants with distinct charging and battery capacities as the GT Neo 3. Without further ado, let’s see what these smartphones have in tow.

The OnePlus 10R comes with the same Dimensity 8100 found within the Realme GT Neo 3. The device comes with the same battery charging in both of its incarnations. There is a variant with the mouthful 150 W SUPERVOOC Endurance Edition charging. This one brings a 4,500 mAh battery with the aforementioned 150 W USB Type-C charger. The OnePlus 10R also brings a 1 percent to 30 percent in three minutes and from 1 percent to 100 percent in just 17 minutes.

The OnePlus 10R in its regular variant brings the 80W SuperVOOC charging with a 5,000 mAh battery. This one also charges fast from flat to 100 percent in just 32 minutes. Both variants, come with a Customized Smart Charging Chip that safeguards charging. The OnePlus comes with a Smart Battery Health Algorithm and Healing Technology that provides the 150 W SuperVOOC Endurance Edition. It will retain 80 percent of its capacity after 1,600 charging cycles, it’s twice the industry standard of 800 cycles. 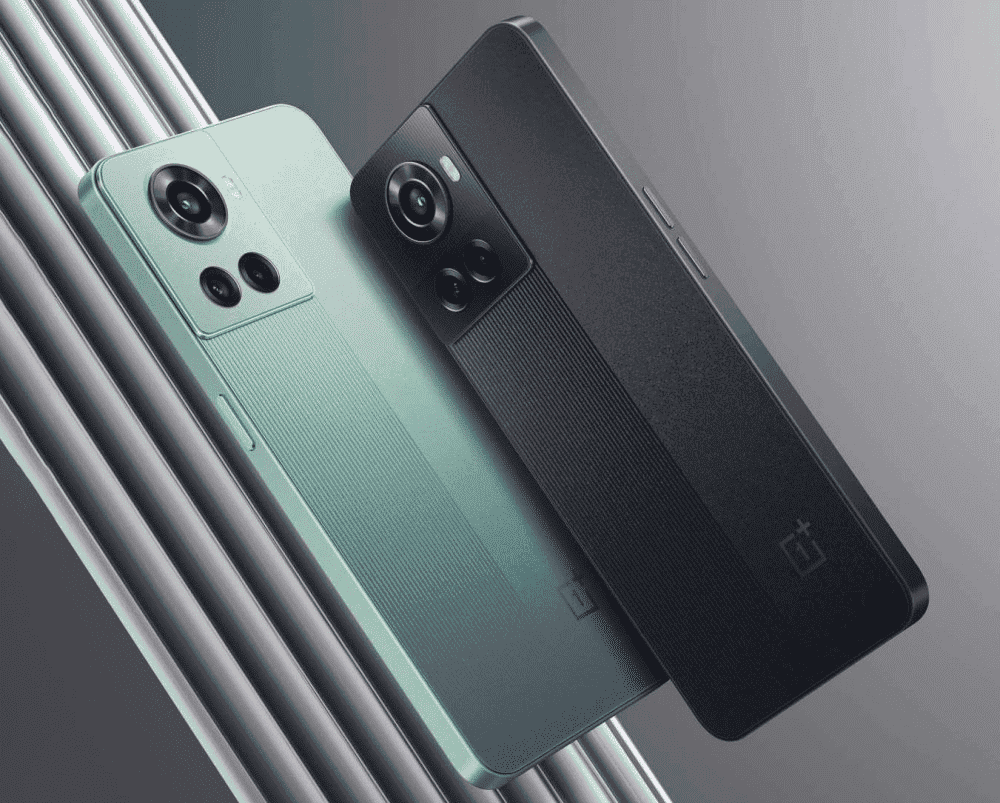 The OnePlus 10R packs a 50 MP f/1.8 main camera, an 8 MP ultrawide snapper, a 2 MP dedicated macro, and a 16 MP selfie snapper. The phone runs OxygenOS 12.1 which is based on Android 12. The OnePlus has committed to 3 major OS updates and 4 years of security updates. 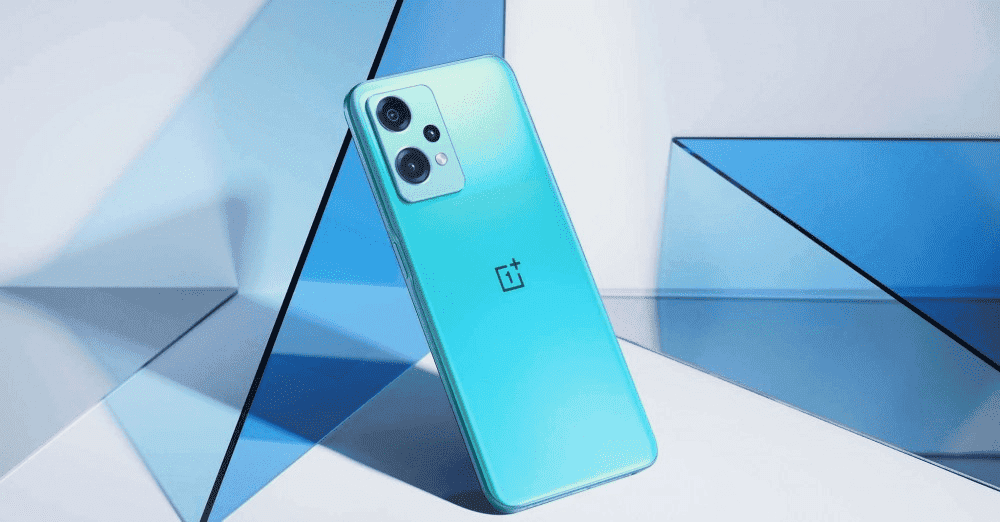 The OnePlus Nord CE 2 Lite 5G brings the Qualcomm Snapdragon 695 5G so it’s a basic 5G smartphone. The phone has a 6.58-inch IPS LCD with a 120 Hz refresh rate. It also brings a triple-camera setup with a 64 MP main camera and two 2 MP helpers on the back. For selfies and video calls, the basic model brings a 16 MP selfie camera. The phone draws its powers from a huge 5,000 mAh battery with 33 W fast charging.

For now, it’s unclear whether this variant will hit global markets or will stay limited to India. The OnePlus 9R and 9RT were exclusive to India and China, so it’s hard to determine its future right now. Worth noting, that the Realme GT Neo 3 will also hit India tomorrow. However, it will go on sale only by May 4.

Previous Here comes Nothing! How to Install Nothing Launcher on your smartphone

Next OnePlus Meili Being Tested In India, Could Launch Under The Nord Series